The director showed off four screenshots from an in-development version of the game, which we’re guessing would have been for Sony Playstation, as Square was developing exclusively for the console at the time.

Final Fantasy Tactics 2 would have sold like crazy, so why didn’t Square see it through? Matsuno said there were many reasons for the project’s cancellation, chief among them being the staff couldn’t agree on a direction for the series. The prototype screens below show off a 2D playing field (the first FFT was 3-D) with an environment made up of hexagonal shapes. Some people at Square were happy with this; others weren’t. 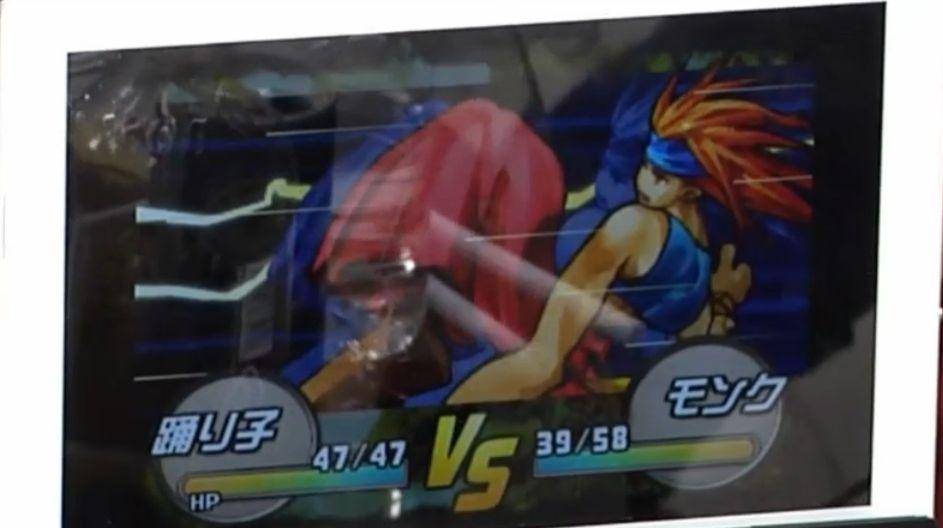 There were also some internal discussions about whether or not to outsource development of the game to a different company, and if so, which one. The heads at Square couldn’t come to an agreement, so Final Fantasy Tactics 2 was never completed.

Some of the ideas shown here would be seen in Final Fantasy Tactics Advance, which would be the next game with the brand to see release. It wasn’t technically a sequel, but a game that took place in a different world.