One of the main questions that footballing fans want answered every year is whether the latest installment of FIFA (FIFA 18) will be better, or worse, than the new Pro Evolution Soccer entry. It’s a fierce annual debate that leaves players split between the two sides. Typically it comes down to whether you prefer a more complex gameplay system or a slick and more authentic presentation to what you personally decide upon.

While it is undoubtedly clear that PES 2018 beats FIFA 18 when it comes down to refined gameplay and difficult-to-master passing mechanics, EA’s biggest sports franchise does have plenty going for it. Like its predecessors, it has for realism in almost every single facet of the presentation. There are now more inch-perfect player models, stadiums, and team colors than ever before. In a world where people want to play as Ronaldo or Messi, it is important to get the details right. 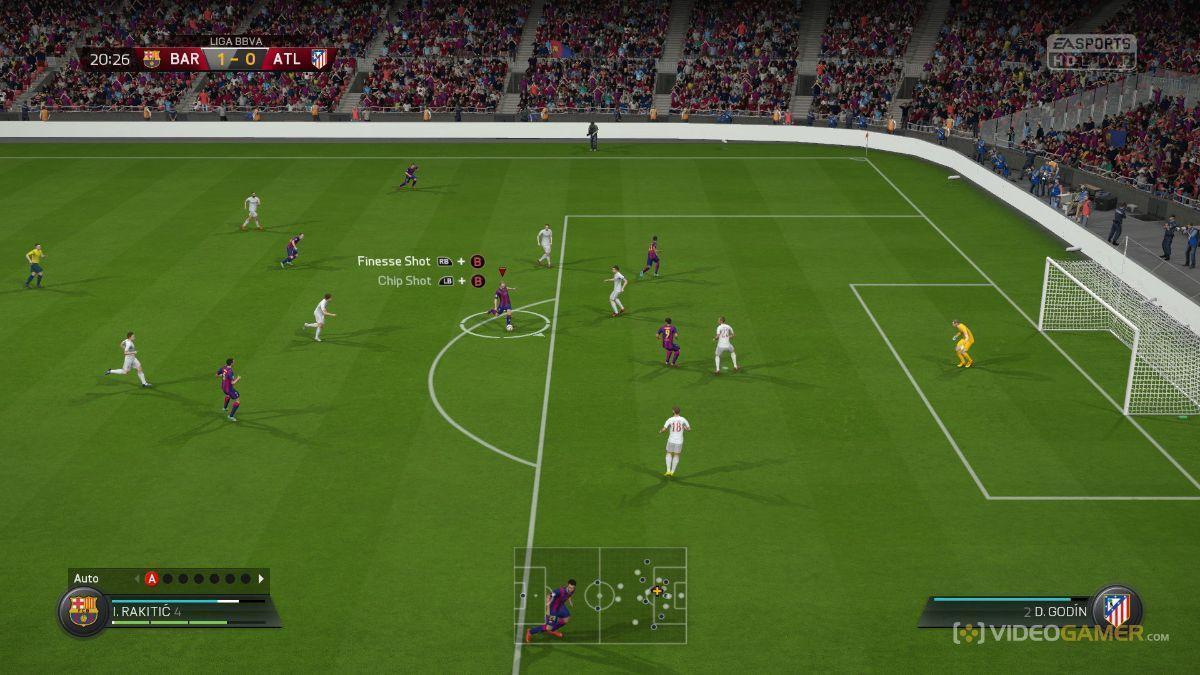 But FIFA is also a lot more accessible than its less popular cousin. While PES is a far more difficult yet satisfying game, EA’s offering prides itself on its ability to allow almost anyone to pick up and play the game. It is easy to get to grips with and this seems to be the reason why so many people spend weekends battling it out with their mates to see just who is the best player.

Outside of the usual graphical and performance enhancements that you would expect to find in a title that releases every year, FIFA 18 has also added some features to the game. There is nothing as groundbreaking as The Journey from last year’s career mode, yet there is certainly enough to keep things fresh. Chief among them is the newly added squad battles in Ultimate Team. These add a much needed offline element to a mode that has focused too heavily on online multiplayer over the past few years. Here, you can take on dream teams created by celebrities, sporting figures, and the best players in the game and see if you can come out on top. Doing so nets very worthy rewards, making it something hat all Ultimate Team users are going to want to invest in.

The main draw that the developers have put into this game, though, is a second chapter to The Journey. The story mode returns with the player once again taking on the role of Alex Hunter. However, this time the plot takes you outside of the comforts of the UK and puts you in less familiar leagues like the MLS and La Liga. 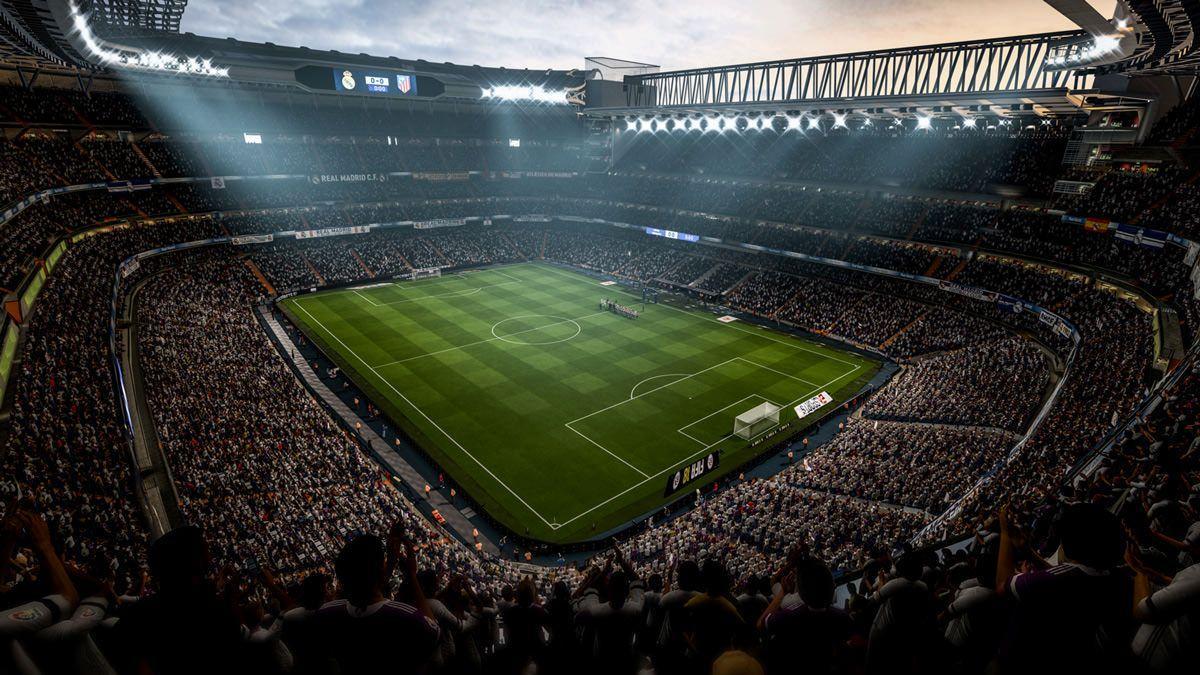 It isn’t just the locations that have switched up either. There are plenty of little evolutionary additions that make this second attempt at a proper story mode in FIFA far more gratifying. The first is that you are no longer locked to just playing Hunter. The plot will give you plenty of opportunity to try your hand at other important characters, advancing their progress both on and off the field. Dialogue options and choices also seem to make much more of a difference here and the ability to change up Hunter’s appearance and look makes him feel much more like a genuine personality.

Outside of The Journey and Ultimate Team, the studio behind the game have added some little improvements to other areas of the game. The standard career mode is a bit more in-depth now, with contract negotiations having more options for example. Pro Clubs also sees some of the skill trees from The Journey transfer across so that you can improve your player in new, and more interesting, ways. There is nothing revolutionary in terms of these changes but they do make for a better overall experience than in FIFA 17.

In terms of actual gameplay, EA have concentrated on implementing the Frostbite engine more effectively and on improving the AI. Individual players you are not in control of now have a bigger pool of decisions to choose from when on the pitch. This leads to better runs being made and players actually trying to move into space. The addition of distinctive playing styles for teams also layers some diversity to matches when teams like Arsenal play markedly different from Leicester. 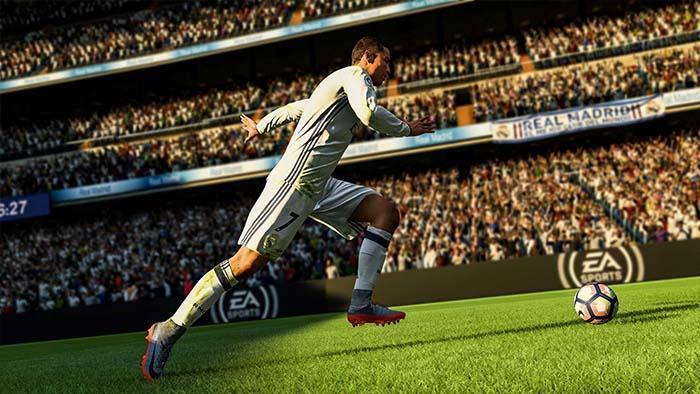 As mentioned earlier, where FIFA 18 really comes into its own is with its presentation. It isn’t just with the ultra-realistic players and managers either. Little things like the stadium announcer reading out the teams before kickoff really add to the match day experience, making this feel as close to the real thing as possible.

Although this latest installment has not made some of the changes most requested by fans or set out to reinvent the wheel, it has made enough significant enhancements to make it a much improved game over its predecessor. In terms of sheer value for money it is almost unrivaled. The story lasts at least 10 hourswhile the career, Pro Clubs, and Ultimate Team modes create even more depth for players to get stuck into. It is easily possible to sink hundreds of hours into FIFA 18 and what is most impressive is that, for the most part, every one of those hours is enjoyable and fun.

This review is based on a physical copy of the game that was provided by the publisher for review purposes. FIFA 18 is currently available for PlayStation 4, Xbox One, PlayStation 3, Xbox 360, and PC.