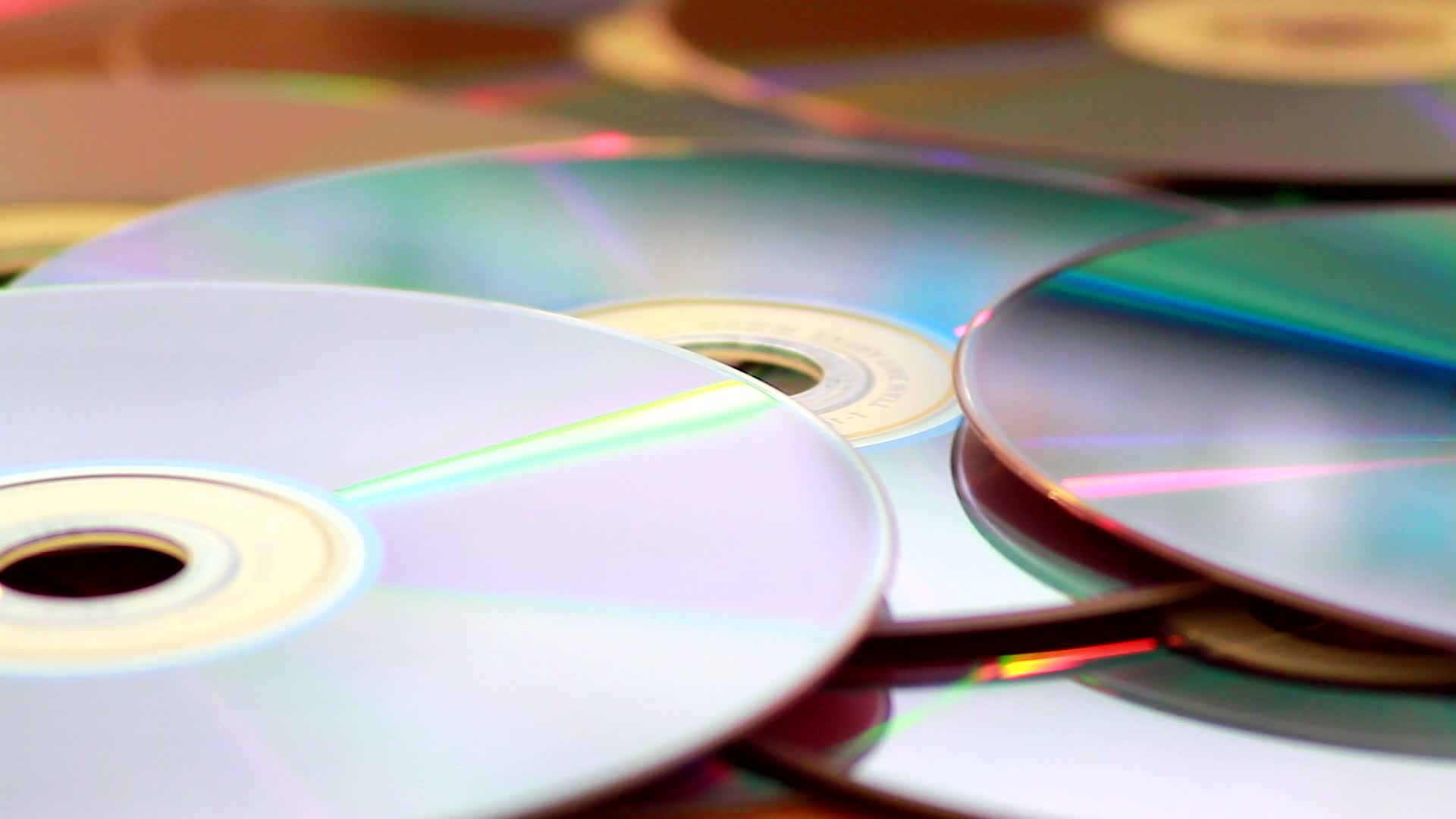 I love DVDs. DVDs are resilient, they let me skip right to where I want, and I can hoard many more DVD titles in the same space than with VHS. But not everyone shares my feelings.

It’s obvious by the recent trends in new high tech goodies that someone wants the DVD to die. New Macbooks and Minis are missing the optical drive, Windows 8 lacks built-in player software (though it’s easy enough to get), and Netflix shoved its DVD rental option to the back of the promotional burner. Even shows like South Park lampoon the ‘archaic’ disc format. But I’ve got three solid reasons why as much as the digital stores want you to believe, DVDs aren’t going anywhere.

1. Everyone Has a Player

Just about everyone has a player, whether they realize it or not. That shiny new XBOX you bought your kids last birthday? Check. New laptops, TVs, even certain cars come with players, though getting them working can be a hassle (just ask anyone with a technologically impaired parent). And you know what that means? Companies have another way to sell you something. The DVD player has become the new landline phone- sure, a bunch of people have ditched theirs in favor of a sweeter technology, but there’s still a high chance of catching some sales by keeping up marketing.

Remember those commercials for free reverse mortgage videos for the elderly in need of assistance? I wonder how many of those made it through the mail without getting magnetically erased. DVD has the benefit of not losing data or melting as easily as VHS. It’s a lifesaver for video loving parents who record every moment of their family’s lives, since they can take that box out and make you watch home movies every year for what seems like eternity until disc rot takes its toll. DVD is not the top contender in the longevity department, though. That award goes to big brother Blu. Blu-ray discs can take a beating far better than the humble DVD, but the DVD takes gold in the cost department. Freebie promotional DVDs and public domain dollar store discs love the cheap manufacturing cost of the DVD, and until the purple-ray or whatever makes blu-ray as abundant and easy to produce as the DVD, it’s the best option.

What? Why would a dinosaur like the fax machine impact DVDs? Despite being largely dead in the US, the fax machine thrives in Japan. In fact, a lot of dead technology thrives in Japan. Audio tape, laserdisc, even VHS are still lurking around. The large Book Off used media store in downtown Shibuya, Tokyo (a part of the city known for trendy shopping malls and the famous Hachiko statue) still stocks aisles of VHS tapes along with every other dead media you can think of, even Famicom/NES carts that have long since exhausted their battery backups. Blu-ray is here and doing well, but so are DVD rental shops. Despite inventing the format, Japan isn’t in a rush to change over (especially when the average working man spends upwards of 9 hours on the job and can’t spend a lot of time watching TV).

You can kill a medium in the US, but it will stay alive in the Land of the Rising Sun. And that means that as long as there is an anime or drama series being released on the format, anxious fanatics like me will spend all disposable income on it. Never underestimate a freeter with an obsession.