IDW has been working with the Dungeons & Dragons license for a while now, and they’ve just revealed their latest project, coming in 2019: A Darkened Wish, a new miniseries set in the Forgotten Realms.

In A Darkened Wish, years of hard-fought peace in the Sea of Swords are rent asunder, and legendary heroes must return to the region to defeat an unconceivable foe! Join Helene, a young wizard from the streets of Mintarn, and her friends as they grow from raw recruits to battle-honed warriors.

The miniseries was written by B. Dave Walters, who hosts The Rundown web series for 20th Century Fox, and co-created the Electropunk comic series, among other projects. Walters says, “I’ve been adventuring in the Forgotten Realms for a long time and having the honor of contributing to that world is incredibly exciting. I can’t wait to show the fans the power and intensity of a truly epic D&D story!”

Handling illustrations will be Tess Fowler, whose most recent project was Kid Lobotomy for IDW’s Black Crown label. Her past work includes projects for Image, DC, Marvel, and IDW Publishing. Fowler says,“I have dreamed of making Dungeons & Dragons comics since I was twelve years old, but A Darkened Wish is beyond anything I could have hoped for,” says Tess Fowler. “Working with B. Dave Walters on this project is the coolest.” 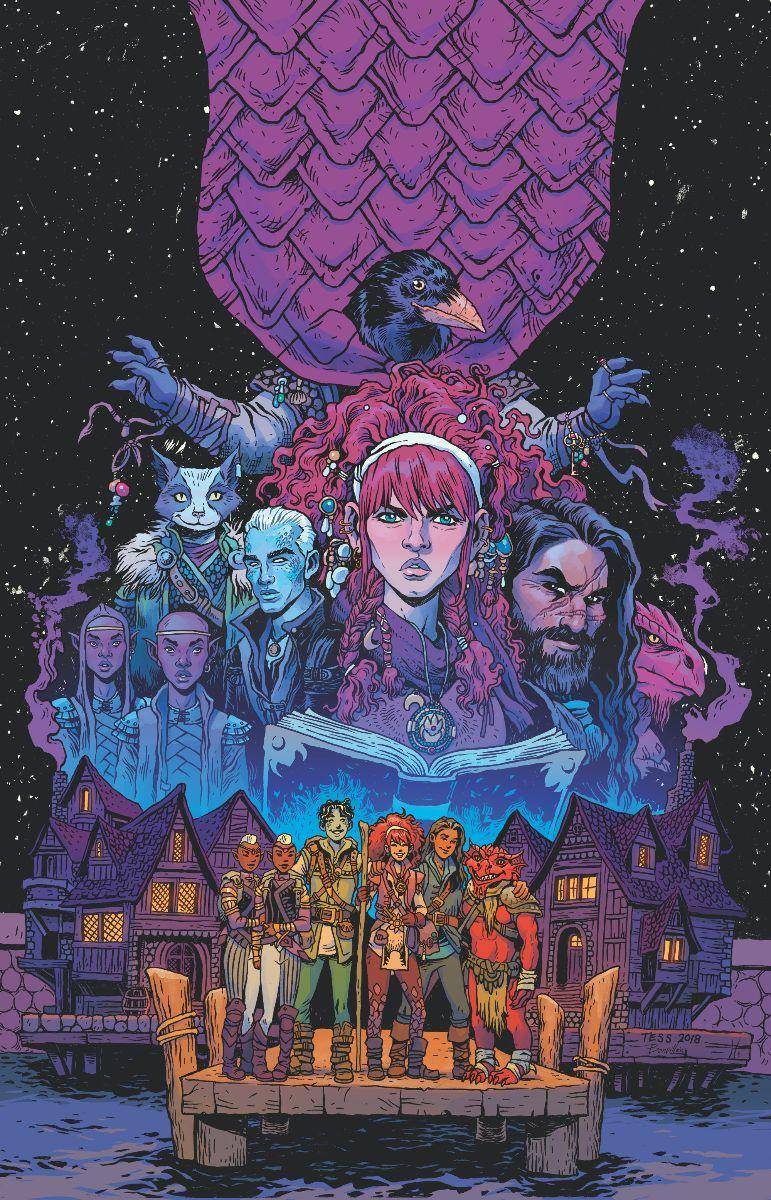 Spyro Reignited Trilogy: New Art And Screens Kingdom Hearts: The Story So Far Is Out On PS4

Where has the roleplaying game based on the Avatar: The Last Airbender