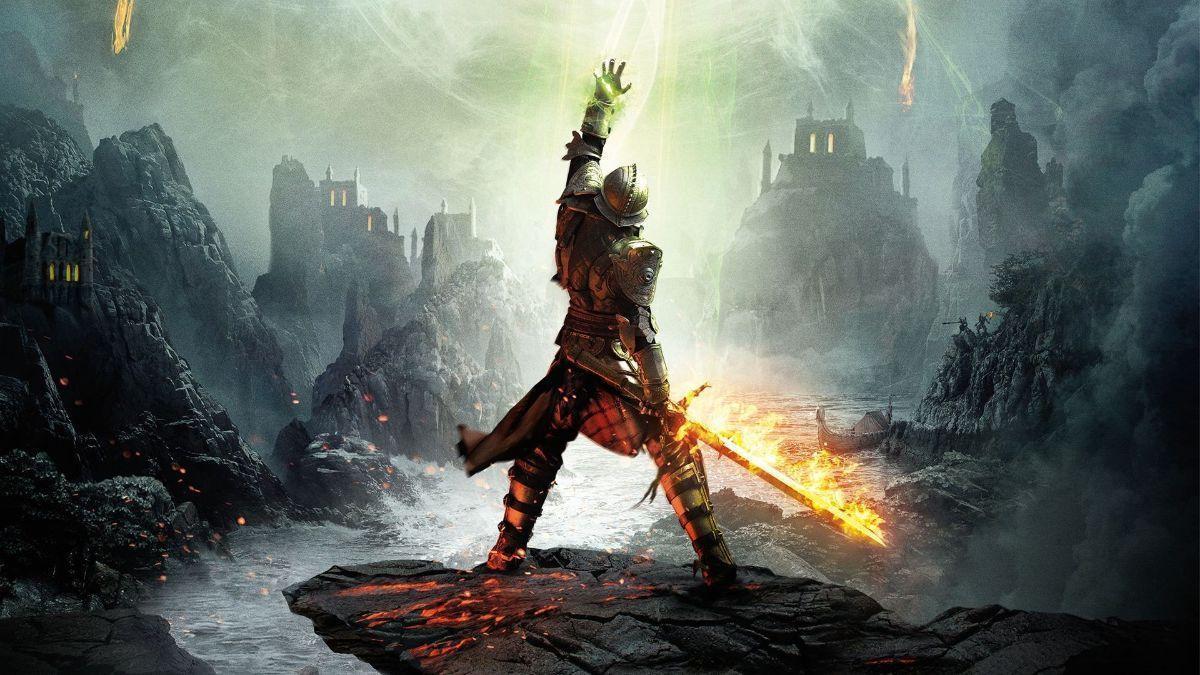 Dragon Age: Inquisition originally began life as a multiplayer only game set in the Dragon Age universe according to executive producer Mark Darrah. In an interview with gamesindustry.biz, the developer spoke about how game only had online multiplayer aspects at the start of development but that the concept eventually evolved into becoming a full sequel to its predecessors. “Weirdly we actually had a project code-named Blackfoot which was the first game we had that was looking at Frostbite,” said Darrah. “It was a Dragon Age game, multiplayer only, that was in development before Dragon Age II came out. That became the core of what became Dragon Age Inquisition, the techlines, more than any of the development, so we’ve actually been looking at this a long time.”

Darrah also went on to explain that the multiplayer in Dragon Age: Inquisition is not just some tacked on feature to please publisher EA or modern audiences, but more of a way of going back to what role-playing actually is – a social experience.

In other Dragon Age news, EA has revealed that the EA Access trial for the game will be available on the service from November 13. The title will be available to play for five days until the launch on November 18, although users will only be able to play the game for a total of six hours. The trial version allows players to create a character, begin the campaign and try out the multiplayer game modes and all progress will carry over to the full game after release.