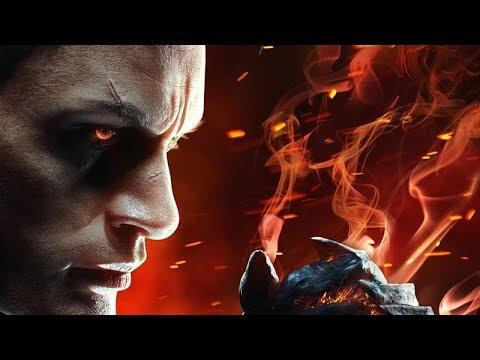 Utomik is a PC game subscription service, sort of like a PC gamer’s Netflix. Utomik works by downloading a small part of the game you’re playing to your hard drive — the rest is piped in via your internet connection. Companies like WB Interactive, Ubisoft, Take-Two, Sega, Telltale, Deep Silver, Epic Games and many others offer games from their libraries on Utomik, and the latest is 1C Online Games, publishers of Devil’s Hunt.

Devil’s Hunt is a hack-and-slash action game based on the novel by Paweł Leśniak. You are Demond, son of a wealthy entrepreneur, who through a series of unfortunate events has become half-demon. Desmond is struggling to hold onto his humanity as his demon side cries for vengance….which side of him will ultimately win out?

Utomik costs $6.99 a month for a single user or $9.99 for a family plan that serves up to four. Devil’s Hunt is playable on the service now, and is just one of over 1,000 titles in the Utomik library.