As you know, Cryptozoic mainly deals in products based on licensed properties. But they have an original character, a mascot — he’s short, he has a skull for a head and his name is Bob. Bob hasn’t been in much Crpytozoic merch….until now. You can add one of several Bobs to your shelf for free, if you’re lucky that is.

Cryptozoic has announced the Big Bob Giveaway! All throughout the month of January you can enter to win a Bob Cryptkins Unleashed 5″ vinyl figure with a matching Bob sketch card. The Bob you get will be random, but as you can see above, they’re all dressed vaguely like properties Cryptozoic has dealt in. There are eight ways to enter, most of which involve spreading the word about Cryptozoic on social media. If you don’t win this time, the company plans to give out one Bob every month for an indefinite period of time.

Here are some other things Cryptozoic is offering this winter: 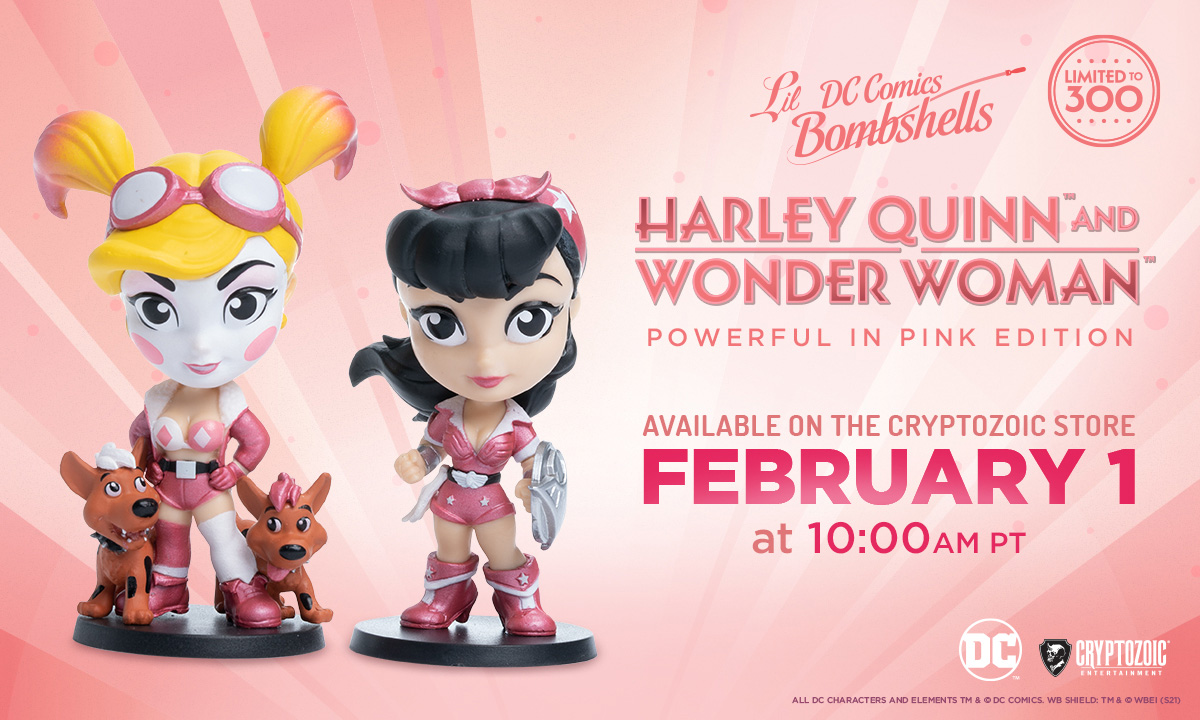 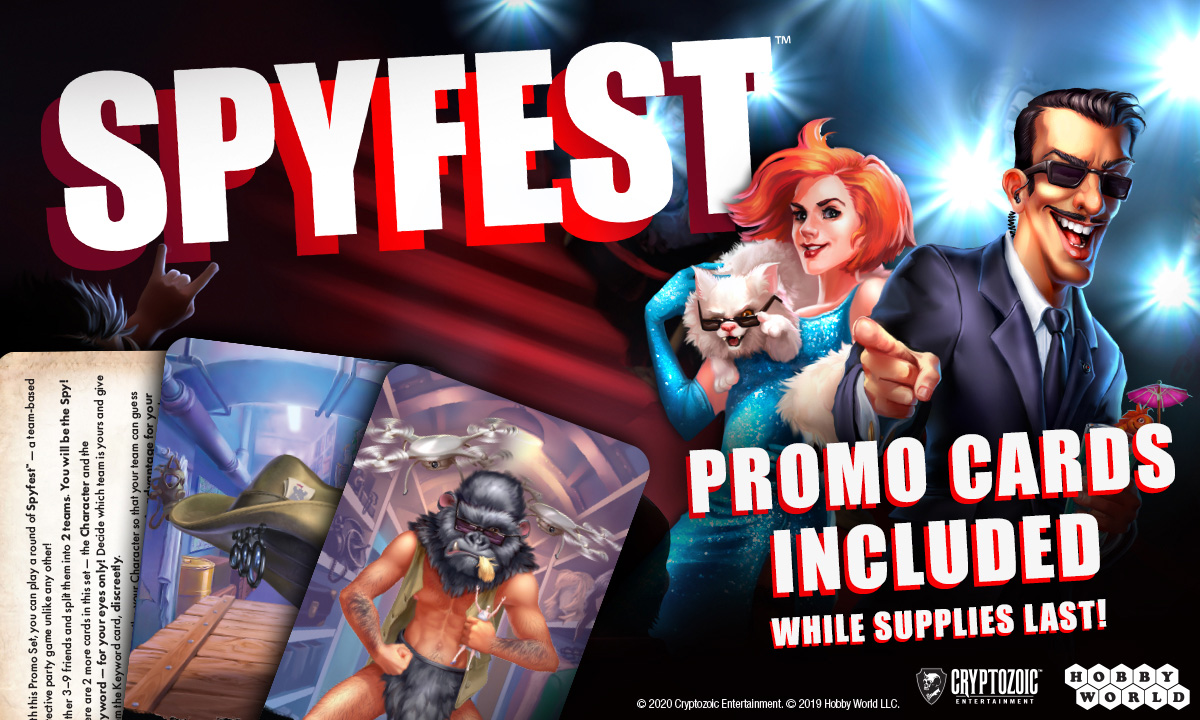 Spyfest is an exhilarating detective party game in which players split into 2 teams and take turns being the Spy. The goal of the Spy is to have their own team guess who they’re dressed as—a memorable historical or fictional character—before the opposing team. In order to do this, the Spy and their team will use a special Keyword as well as their quick-wittedness, imagination, subtlety, and impressive talent for mingling.