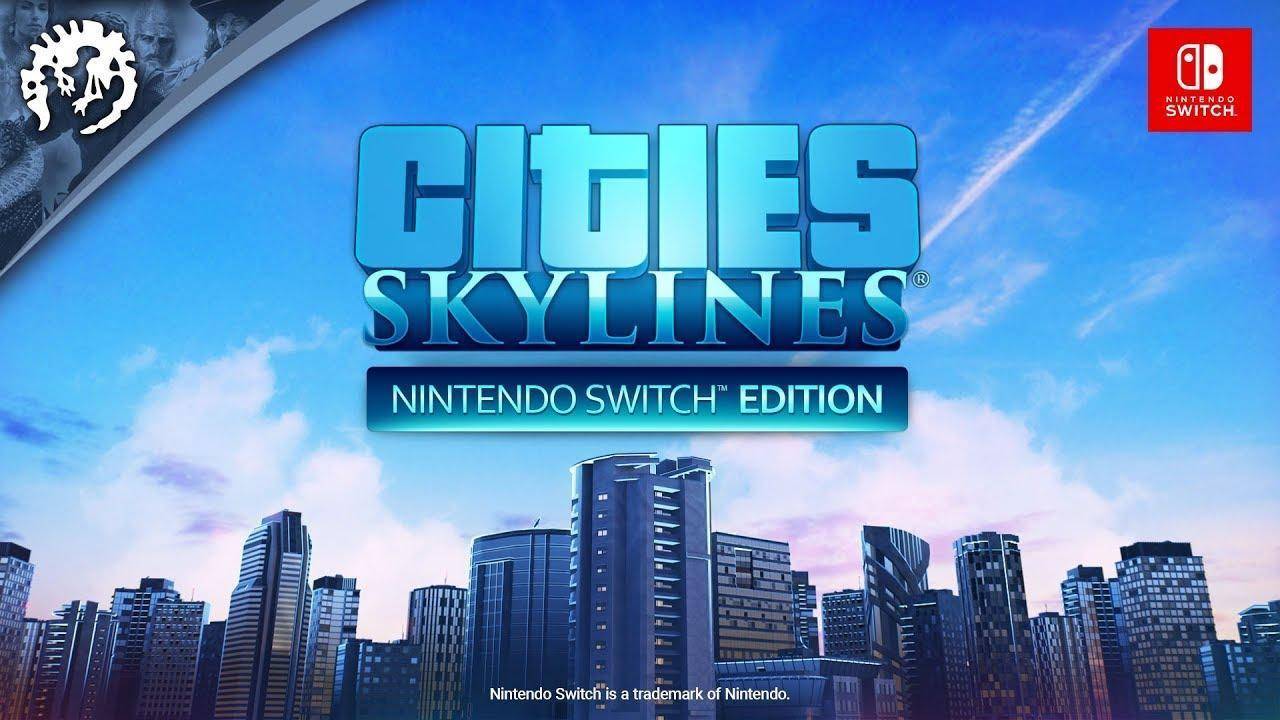 Paradox Interactive took the occasion of last Friday’s Nintendo Direct to launch their city-building sim Cities: Skylines on Nintendo Switch upon its announcement. The game has previously been available for Playstation 4, XBox One, PC, Mac and Linux, but Nintendo is left out no longer. Now you can lord over a make-believe city anywhere you go.

If you’ve played SimCity (perhaps on the SNES) then Cities should be familiar to you. It’s an updated version of the classic city-sim concept.

“Cities is the first Paradox title on any Nintendo platform, and we are very eager to get the game out to Switch players,” said Sandra Neudinger, Product Manager from Paradox Interactive. “This is an exciting opportunity for the game – for us internally, for current players, and for new players to come. It’s very cool to experience a portable version of Cities: Skylines, so players can now carry their city with them, finding inspiration wherever they go. Imagination is the only limit, we can’t wait to see what players dream and build up.”

Cities: Skylines is available now on the Nintendo eShop.