The goal of the game, as was with the first, is to climb as high as possible — but this time you have the power to use Ben’s alien transformations when applicable. All ten aliens will be at your disposal, and you’ll use them to collect coins and special outfits. It is a freemium game, so if you’re really bad at collecting the items, CN will be more than happy to sell them to you.

Developed by Crystal Fish, Ben 10: Super Slime Ben is the follow-up to the hit free-to-play game Super Slime Blitz, and this time the challenges are bigger and better than ever! Play as all ten of Ben’s superpowered aliens, and climb as high as your skills will take you while avoiding obstacles and grabbing coins. You’ll find special Omni-enhancements and funny costumes along the way, as well as unlockable hats and critters with bonus abilities to help you go even higher.

Ben 10: Super Slime Ben doesn’t sound that deep, but for a free phone distraction, it doesn’t need to be. It’s available in the App Store and Google Play starting today. 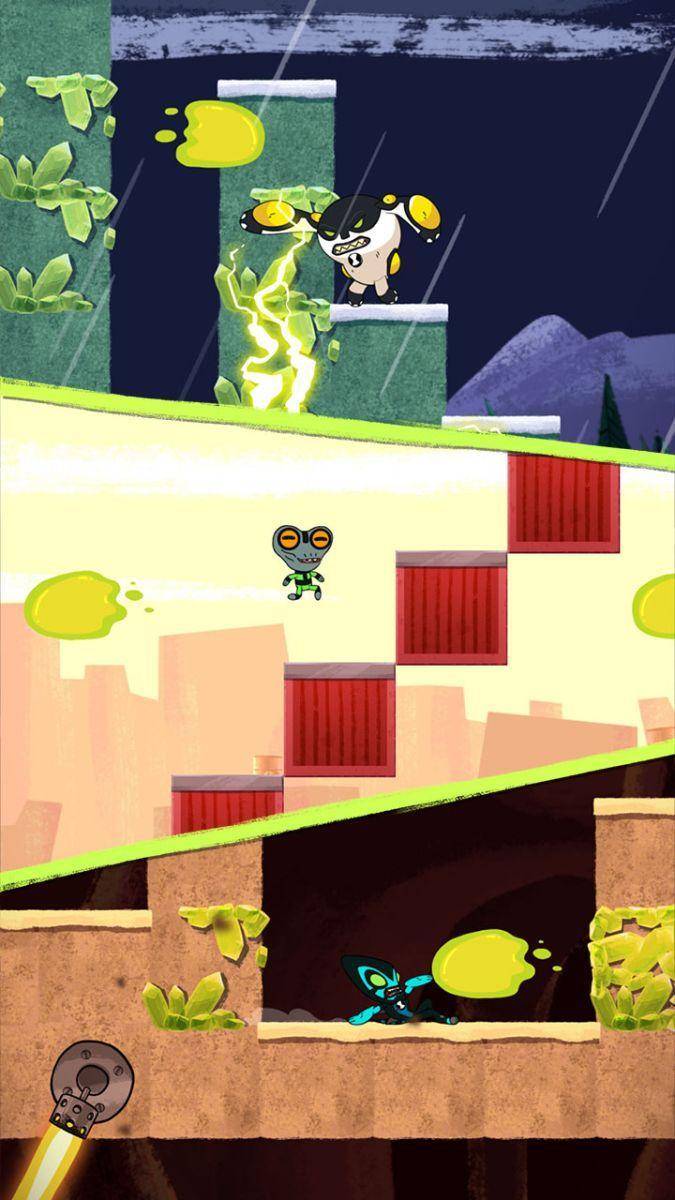 Telltale’s Game Library Seems To Be Disappearing From Steam Whoa: Sony Just Dropped Out Of E3 2019