We’ve heard a lot about what’s coming to Cartoon Network later this year, but not much about what’s in store for next year. However, San Diego Comic-Con begins at the end of the week, and the network may reveal their 2020 lineup there. We know this much at least: they’ll be running a show about talking prehistoric fungi.

That’s the premise of The Fungies, an upcoming series revealed today, created by Stephen Neary. According to the description, “The prehistoric comedy…will explore Fungietown through the whimsical quests of Seth, one of the town’s young mushroom inhabitants. In his search for the ultimate adventure, Seth often stirs up trouble for Fungietown’s colorful inhabitants, but as he comes up with solutions, he always finds a newfound emotional understanding.”

We need a trailer to pass judgment on it….this doesn’t reveal much. There is also a promotional image, but it’s…kind of unsettling: 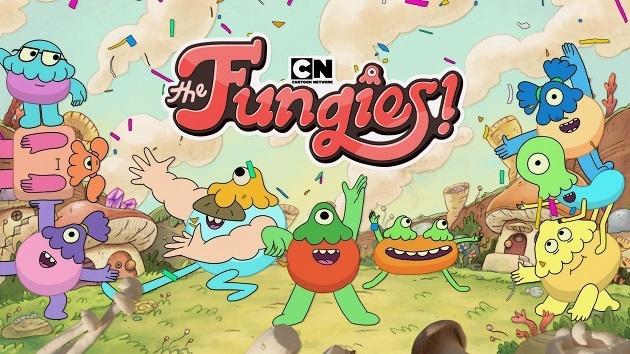 Yeesh. If CN didn’t have such a good reputation these days, we’d be wary after seeing an image like this. The whole series has been infested with Futurama Brain Slugs!