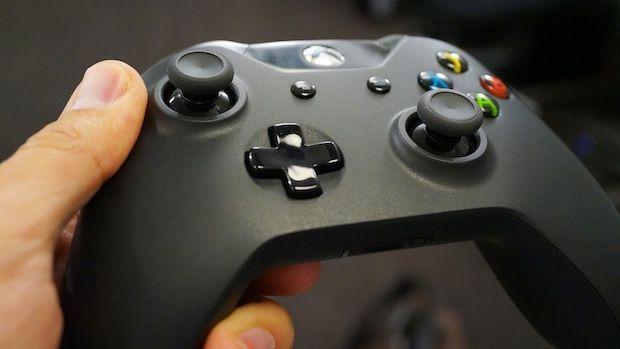 You can now use your Xbox One controller to play PC games, as long as they support controllers of course. Microsoft announced via Major Nelson’s (aka Larry Hyrb) blog that the drivers for the controller are available to download right now.

Any game that currently supports the Xbox 360 controller should automatically work with the Xbox One version, so it shouldn’t be too much hassle to jump straight into games without tampering with settings. You can plug the controller into your computer using the micro-USB cable you use to charge it through your console.

The drivers will release as part of a Windows update in the future so will become automatically available to anyone running Microsoft’s operating systems, but for those who want to them right now you can download them from Major Nelson’s site. They come in 32-bit and 64-bit varieties for whatever version of Windows you are currently running.

Hyrb went on to say that:

“We know our fans have wanted PC compatibility, and we know they wanted to be able to use the Xbox One controller with the same games and applications they have been playing with using the Xbox 360 controller. We can’t wait for them to play their favorite PC games with what we consider the best controller ever made and we’re excited for fans to experience the improved D-pad, redesigned battery compartment, new comfortable design and offset analog sticks.”

The fact that the controllers would eventually work with PC was first announced in August of last year. There’s no reason for it to have taken this long to implement but at least it is finally available. Sony have also previously said that the Dual Shock 4 will be compatible with PC in the future but have yet to make any further announcements.