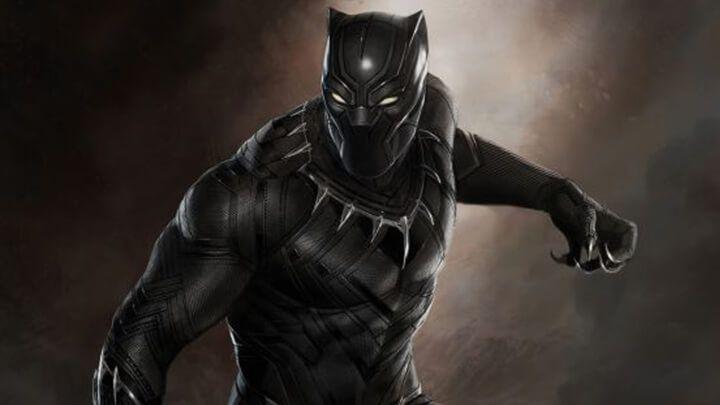 Marvel’s Phase 3 of movies is slowly starting to become reality. Work on Captain America: Civil War has begun, and the other films in the Phase are beginning to take shape as well. For one of the big films of the set, the Black Panther movie, we now can note who’s directing it. MCUExchange broke the story that Selma director Ava Duvernay will be helming the first film for the King of Wakanda, T’Challa aka Black Panther. Duvernay has been rumored for a long time to be the one Marvel wanted to make the film, and they didn’t stop for a long time.

MCUExchange also notes that the timing of this is most likely meant to have Duvernay on the set of Civil War, where Chadwick Boseman is set to appear for the first time as T’Challa/Black Panther. In addition, there are rumors that we’ll be going to Wakanda in some way in Civil War, though that’s not been confirmed.

There are still very few details in regards to what the Black Panther movie will be about. However, between Civil War and the recent Age of Ultron, there’s plenty of setup. Not the least of which is Andy Serkis role as Ulysses Klaw, Black Panther’s nemesis in the comics.

Black Panther will make his MCU debut in Captain America: Civil War due out on May 6, 2016. The Black Panther movie hits theaters on July 6, 2018.