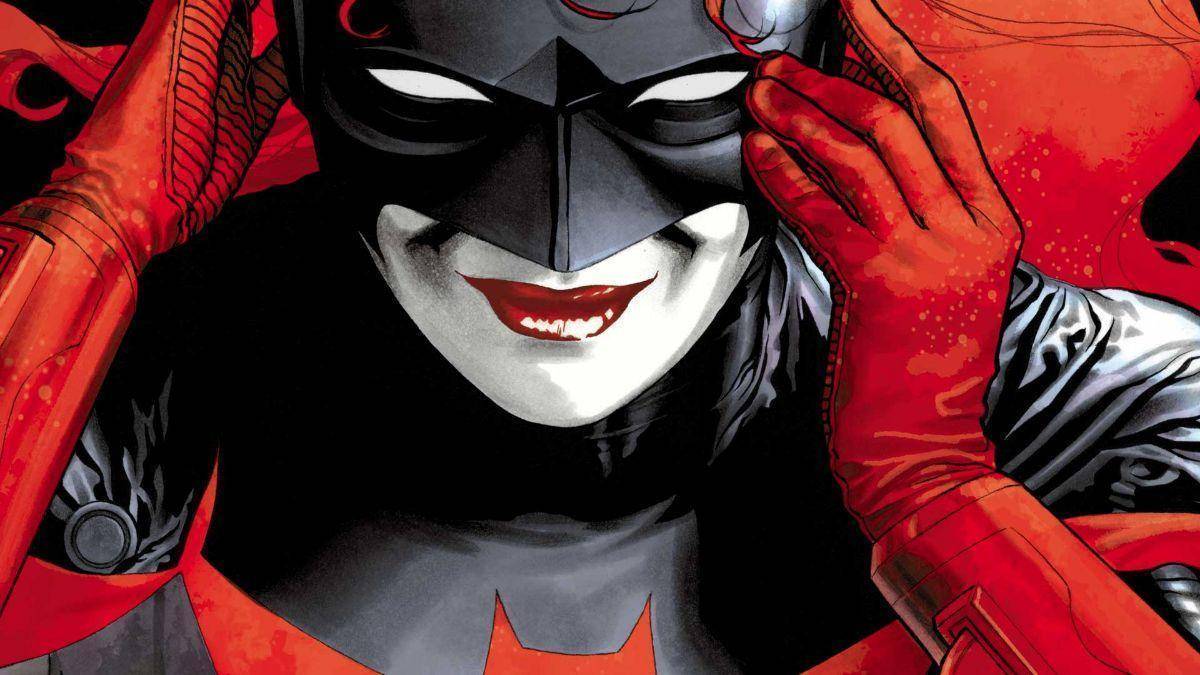 For YEARS now, fans of the CW/DC Comics universe have been begging for a Batman character, or just plain Batman, to arrive in the universe. Yes, we’ve had villains like Firefly, Ra’s and Talia al Ghul, and other references to the Dark Knights of Gotham, but they’ve never made a full-on appearance. And that will remain…until this fall. For at the CW Upfronts, where people behind the shows at CW teased what would be coming, Stephen Amell himself took to the stage to announce that not only would Gotham City be seen this year…but Batwoman would be part of the next crossover event.

That’s right, Batwoman, aka Kate Kane, cousin to Batman/Bruce Wayne and fearless defender of the city and the world. Kate has seen a MAJOR resurgence in the comics in recent years, even having her own solo series and being a key part of the DC Rebirth Detective Comics lineup.

This will actually be Batwoman’s first appearance in live-action, which makes her involvement in the crossover even more special. And you just know there’s going to be some Batman in-jokes during the crossover.

@StephenAmell is here to promote the arrival of Batwoman and the city of Gotham to the Arrowverse. @ArrowCWTV @TheCW #cwupfront #upfronts @MediaVillageCom pic.twitter.com/0DxvP4gGMj

No date yet on when the crossover will be, so stay tuned.

Batwoman Officially Picked Up For Series By The CW