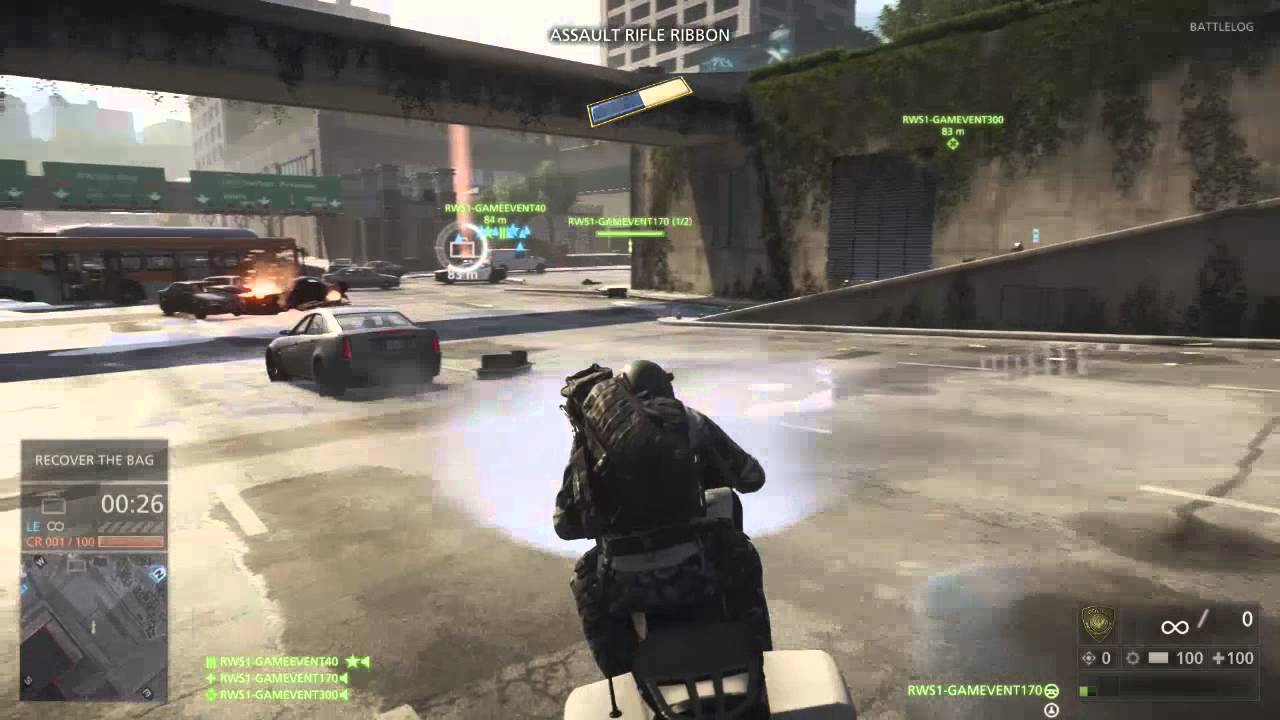 Electronic Arts and Visceral Games have announced that the second open beta for Battlefield Hardline will be available to players across all platforms, including the Xbox One, PlayStation 4, Xbox 360, PlayStation 3 and Windows PC. In addition, new screenshots for the game were released and are available below.

The new open beta version will feature two different maps and gameplay modes, including Hotwire. Hotwire is a new game mode focusing on vehicular combat. The 64-player mode Conquest will also be available for the open beta.

Per Electronic Arts, the Battlefield Hardline beta will not have a cap on the max progression level. This will allow players to unlock various classes, weapons and different gadgets. EA and Visceral will be announcing more details on the open beta later on. Registration for the second open beta has not yet opened. Hopefully, Visceral and EA will announce those details later on as well.

The new screenshots show off the highly detailed and amazingly rendered locations from the game, including the Downtown map and the Dust Bowl.  Downtown is a bright urban area. The Dust Bowl represents a remote, desert town located out by the mountains.

Battlefield Hardline is scheduled for release on March 17 for the PlayStation 4, Xbox One, PlayStation 3, Xbox 360 and Windows PC.