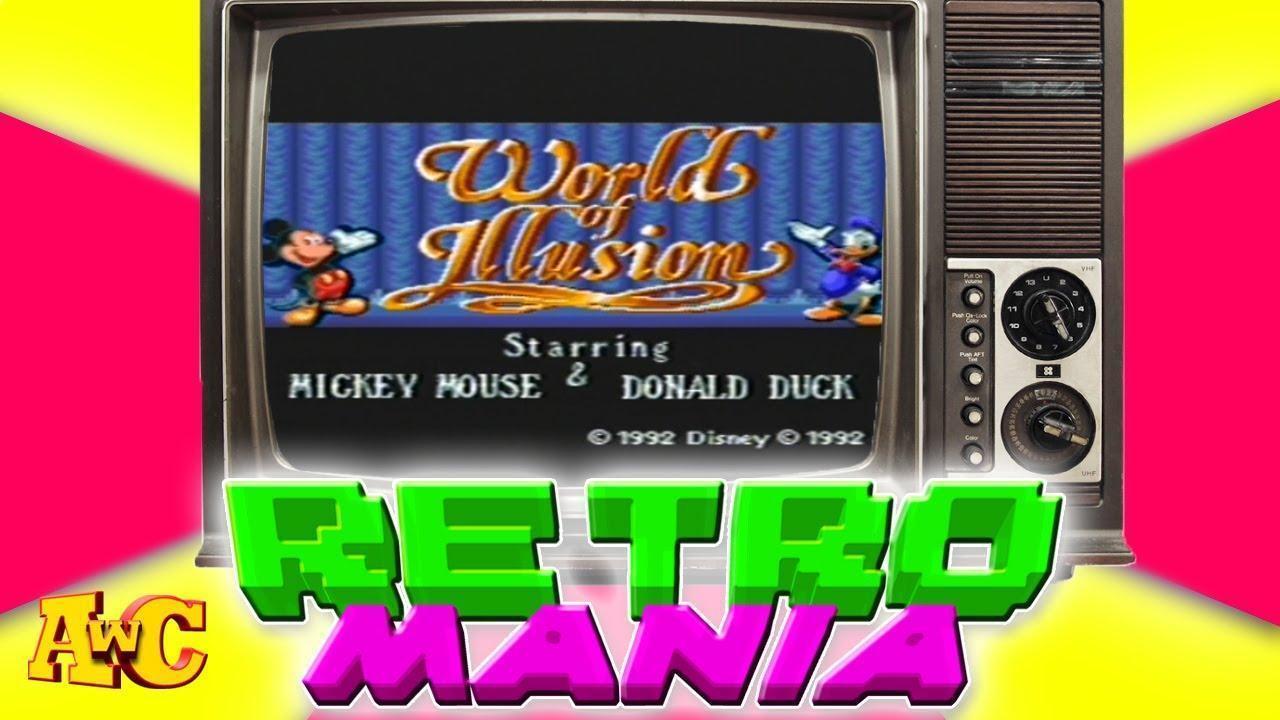 Ready for another 15 minutes of merriment, confusion and whimsical one-liners from the Armed with Controllers crew?

The Sega Genesis (branded the Mega Drive in Japan and PAL territories) holds a special place in the hearts of more than 35.4 million people worldwide. First released in 1988, the fourth generation console is to thank for bringing countless videogame greats into our living rooms, including Aladdin, Desert Strike, NBA Jam and, of course, Sonic the Hedgehog.

This week’s AwC feature sees cohorts KB and Stapesy dust off Sega’s black box to revisit 1992’s World of Illusion. In this charming 16-Bit platformer, Mickey Mouse and Donald Duck stumble upon a mysterious box that whisks them away to an enchanted foreign world controlled by an evil magician. If you’re in the mood for comical co-op capers, manic magic carpet rides, undersea adventures and laughter-inducing commentary, don’t hold back; click play on the video embedded below.

Nioh to Have a Last Chance Trial