EVO will be the centerpiece of Arc World Tour 2020, a with Guilty Gear -Strive- tournament as the main attraction. Strive is the next game in the Guinty Gear series, and it won’t even be released until this fall, so it’ll be new to everyone competing. Those who manage to make it into the top eight contenders will face off on the main stage. 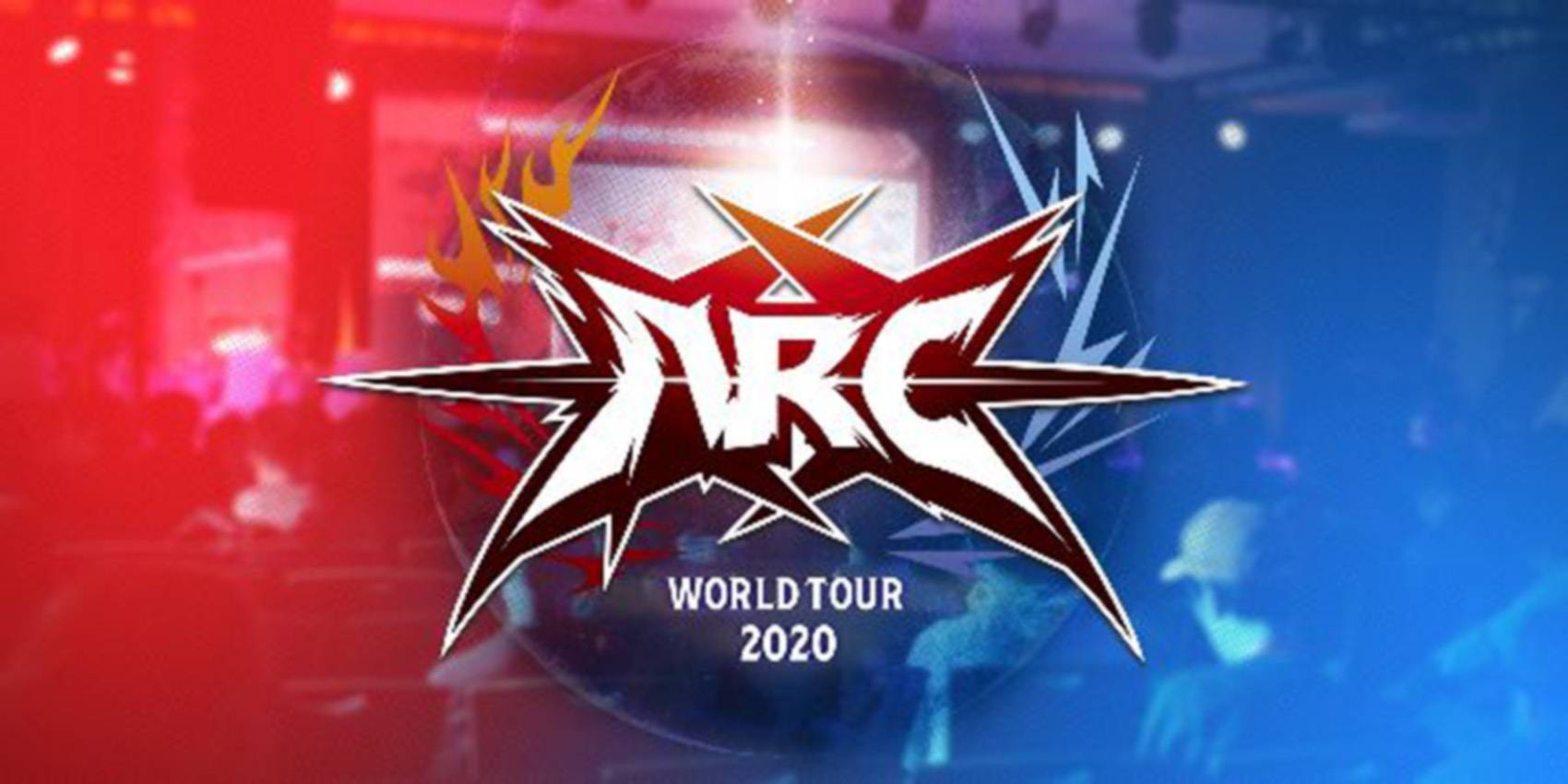 Arc System Works America, Inc. is pleased to announce that Evolution Championship Series 2020 (EVO) will be the platinum event for Arc World Tour 2020, presented by Arc System Works, Cygames, and XSEED Games / Marvelous USA, Inc.! BlazBlue: Cross Tag Battle will be a Community Championship game and Granblue Fantasy: Versus will be part of the main EVO line-up.

We will also be working with EVO to run a special Guilty Gear -Strive- tournament on Friday, July 31st with the Top 8 being run on the main stage! Enter to get your exclusive first taste of competitive Guilty Gear -Strive-, or just tune into the stream and watch some of the best Guilty Gear players go head to head!