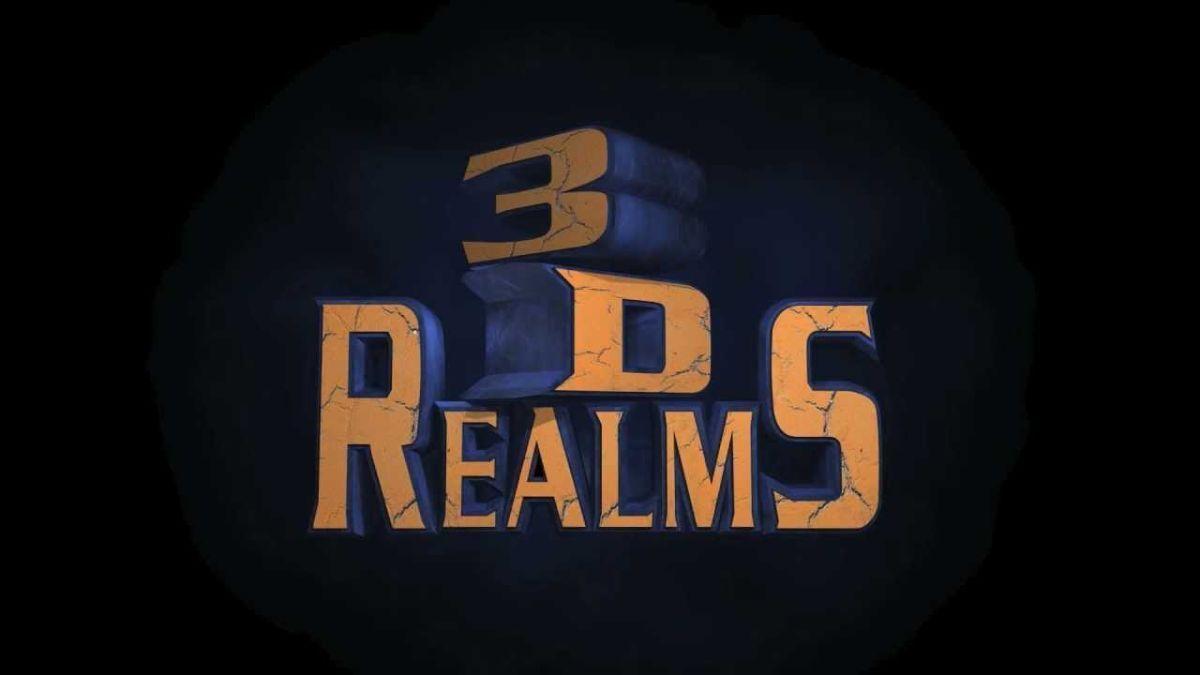 3D Realms the developer behind the Duke Nukem series, which closed around five years ago, is now operating again. Having been acquired by Danish company SDN Invest, the developer has been able to function again thanks to a partnership with another studio owned by the same Danish firm called Interceptor Entertainment. A statement on the newly re-launched company website states:

“3D Realms is back. After a historic 22 years of kicking ass and not chewing gum, the legendary developer is returning with new talent, new games and a renewed passion for innovative experiences. So, to mark the relaunch of the official 3D Realms website and the release of the 3D Realms Anthology, we’re taking a brief look at the landmark achievements of a developer that went on to define a decade.”

To mark the occasion the studio has released an anthology of all the games it has previously released. The anthology collection is available to buy on the 3D Realms website and contains 32 titles for $19.99 The new team will also be looking to create new games in the near future in addition to re-releasing its older titles.

The last full game to be released by 3D Realms was the 2006 release Prey, a title that had been in development for 11 years. The game was a commercial and critical success but couldn’t save the developer from the problems that were to come. In 2009, with Duke Nukem Forever still in development hell, the studio laid off the entire development team because of a lack of funds. Gearbox Software later took over development and released the game, though it was widely panned and failed to live up to the huge expectations the title had garnered over the past decade. 3D Realms was later mired in legal controversy with both publisher Take-Two Interactive and developer Gearbox Software.