Zenescope is a comic book and graphic novel publisher founded by Joe Brusha and Ralph Tedesco in 2005. Through their 15-year existence they’ve developed both original and licensed material and have contracted their work out to clients like Discovery Channel, History Channel, CBS, Lionsgate TV, Mandalay Vision, New Line Cinema, Titmouse Studios and others.

Zenescope was also doing virtual cons before it was cool. The one they’re about to host this week is their second. During the Zenescope Virtual Con you’ll get to meet the artists and writers that make up the company, and the first big guest will be artist Sabine Rich.

Sabine is a French/British comic book artist and colorist who started out coloring JP Roth’s comic books, and still draws & colors the interiors for Roth’s Theory of Magic and Rem 8. While Sabine does a lot of work for Zenescope, she’s also drawn and painted for other clients too, as well as other artists. She’s colored covers by J. Scott Campbell and Frank Cho, Ebas, Arthur Adams, and others.

You can chat with Sabine when Zenescope launches its second Virtual Con tomorrow, April 15. She’ll appear for an interview from 4 PM Eastern / 1 PM Pacific to 4:30 Eastern / 1:30 Pacific, and open up the floor to fans for a Q&A afterward. You’ll also get the chance to purchase comics and covers with Sabine’s work on them.

The Zenescope Virtual Con will be held from April 15 through April 18. 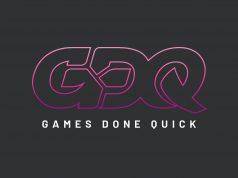 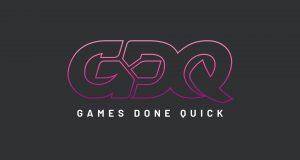