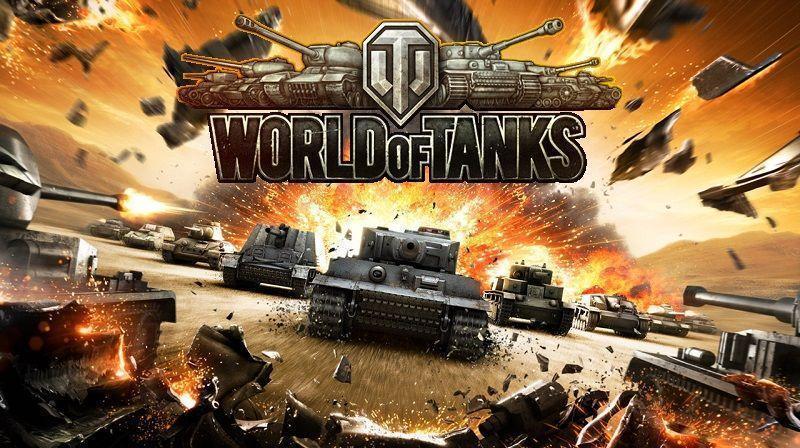 Hit online free-to-play game World of Tanks is set to release on the Xbox One this year according to IGN. While no firm release date has been given, the announcement did reveal that the game will allow cross-platform play with the Xbox 360, allowing players to use the same account across both versions of the game. This would seem to suggest that the new release will not include new features or gameplay modes as this would make play across different versions more difficult, although it is likely to see a graphical upgrade. Like the Xbox 360 edition of the game, Xbox Live Gold members can download it for free while those with free memberships can get a taste of the game thanks to a seven day trial.

World of Tanks is an online game that features large teams of players in control of various designs of tank. The objective of the game is generally to capture enemy bases and to eliminate opposition players. It was first released in August of 2010 in beta for the PC but has since gone on to release for the Xbox 360 in February of 2014, retaining its free-to-play model. It has also been released on mobile devices as World of Tanks Blitz. As a freemium game, it costs nothing to download and play although users have the option to pay small fees to unlock extra features and unlock premium items.

The game features more than 300 different vehicles, including tanks and armored vehicles from countries such as Great Britain, Germany, the United States, France, China, Japan and the Soviet Union. The developers have put much effort into reproducing the vehicles as accurately as possible, however World of Tanks does not simulate tank warfare as it takes place in real life situations. Since its initial release, the title has been well received by critics and has gone onto win several gongs including Golden Joystick Awards for “Best Online Game”  in 2013 and “Best MMO” in 2012.