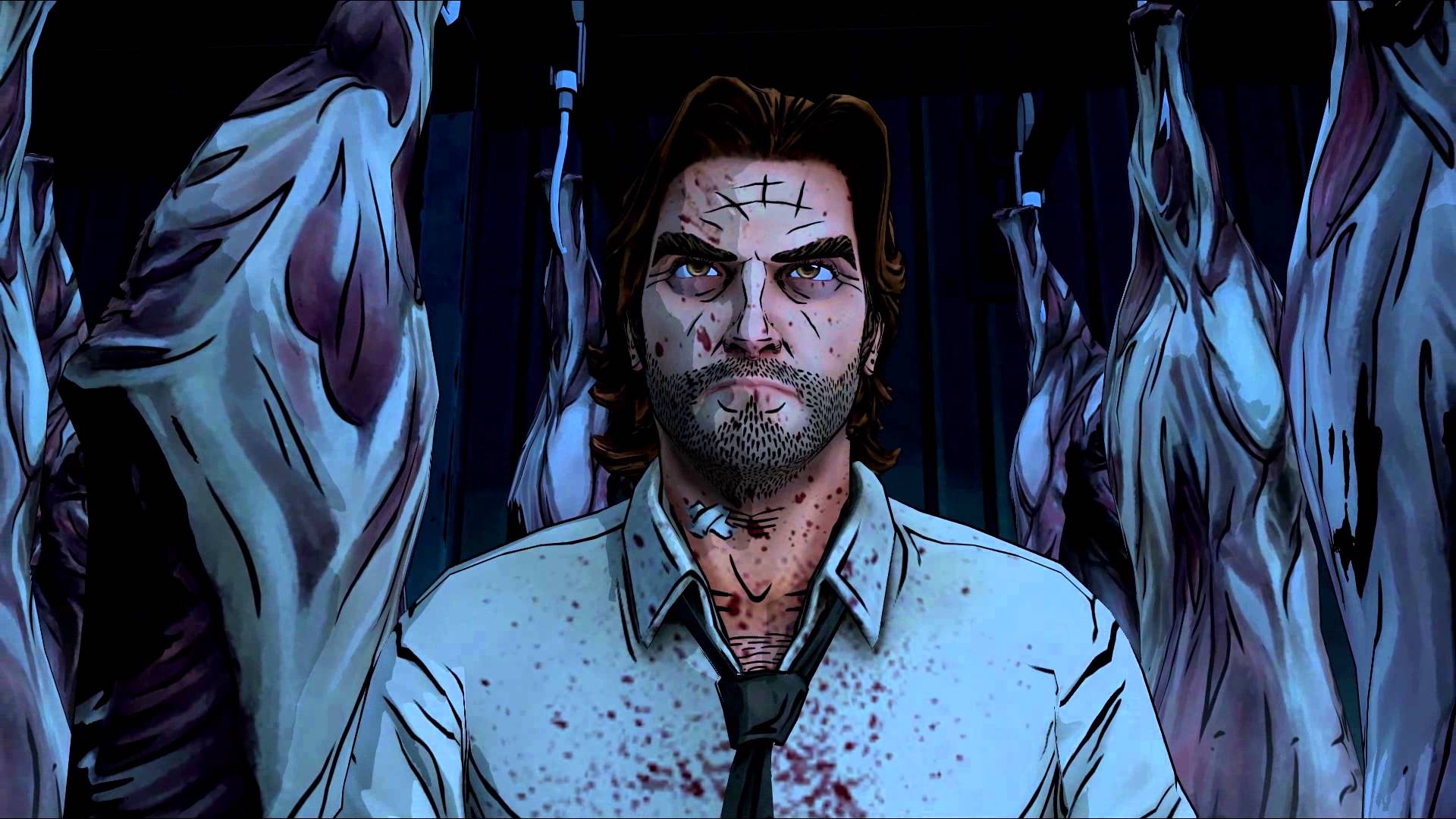 The new episode dubbed “In Sheep’s Clothing” will be the final chapter in the game, and will launch on PC, Mac and PlayStation consoles before being released for the Xbox 360 on May 28 and iOS devices on May 29. Observe the release the trailer below for a quick glimpse at the episode’s plot elements and developments, which seem to indicate a journey through a strange portal.

Be warned though, the trailer is designed with the expectation that the viewer has already some knowledge of the plot developments from the previous episodes and may therefore have quite a few late arrival spoilers to those who haven’t played through them.

All five episodes of The Wolf Among Us are currently available as a season pass through Steam and other digital platforms for $24.99. Which will probably save you some cash as it includes all the previous episodes. If you’ve been purchasing the episodes in a piecemeal fashion the latest episode will run you about $4.99.