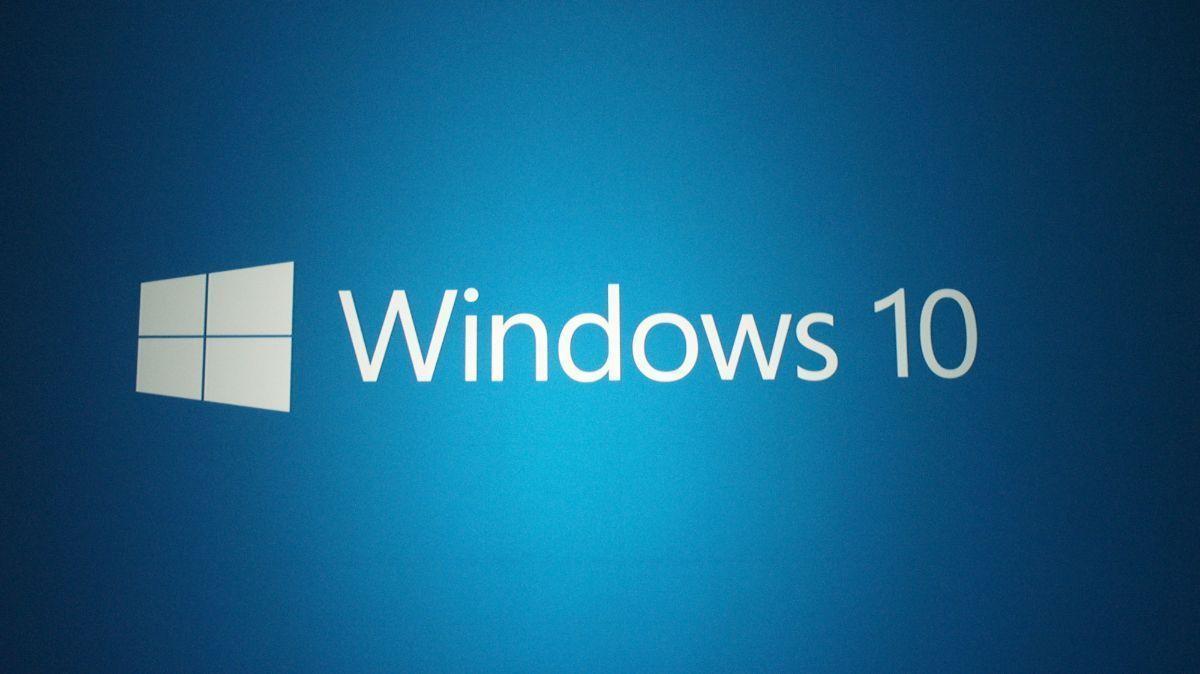 Microsoft has today announced that its upcoming operating system, Windows 10, will be offered to users using both Windows 7 and Windows 8 as a free upgrade. The special offer will be available for a full year after the release of the OS, giving those computer users plenty of time to change to the latest edition. As part of the announcement, Microsoft also confirmed that it would mean that those using Windows Phone 8.1 on their mobile device will also be able to upgrade to Windows 10 at no cost.

The reveal has come as a shock to technology insiders. Previously leaked information and speculation had suggested that those using Windows 8.1 would be offered a free upgrade, but there was little pointing to such a wide ranging offer from Microsoft. It is a massive change in the way that the technology giant puts out its operating system as it has almost always charged those who wanted to upgrade to a newer version of an operating system in the past.

The move suggests that Microsoft want to avoid mistakes they made with the release of Windows 8. Despite heavy marketing and discounts, the OS has not been widely adopted by computer users. Only an estimated 10% of computers actually run Windows 8 compared to far higher numbers for both Windows 7 and even Windows XP. This change in policy could be a way to ensure that more people adopt the system early in its life cycle and so encourage more users to upgrade in the future.

An analyst for the BBC suggests that the move may even help Microsoft gain momentum in the lucrative app market. Speaking to the website, the analyst stated that: “Developers are not paying much attention to Windows for mass market consumer apps, and you could even argue that for enterprise software most of the energy is going into mobile apps for iPad and Android tablets.”

“Windows 10 is in effect a huge invitation to software developers to write exciting, powerful applications that will draw consumers. My hunch is that they can succeed in getting a new generation of PC and tablet applications, the challenge is getting people interested in its phones.”

Microsoft first revealed details about Windows 10 last September. They revealed that the operating system would look to unify a variety of different devices, including computers, laptops, smartphones and even the Xbox One console, so that apps and services could be developed for them simultaneously.  Windows 10 will also bring back the Start Menu that was controversially left out of Windows 8

We. The Revolution Now Available For PC