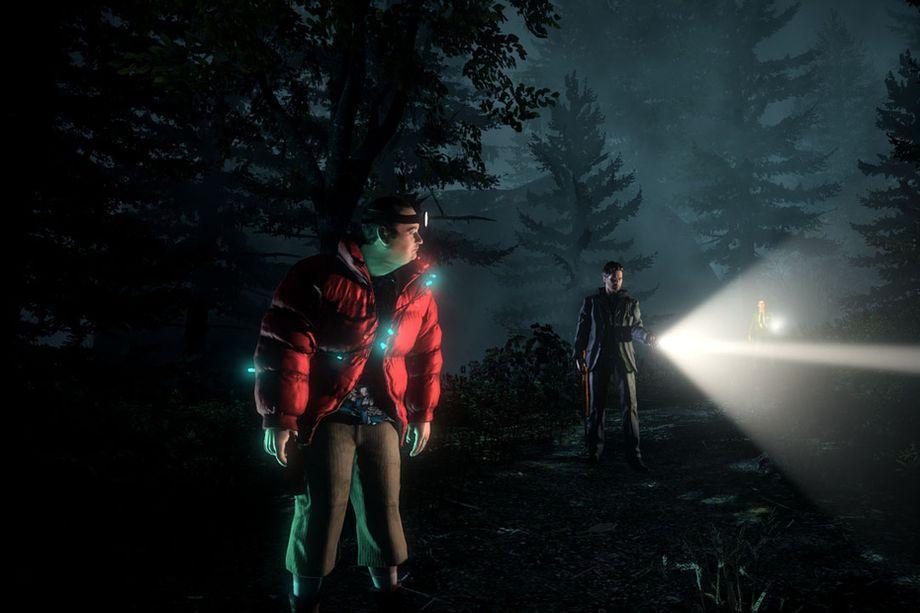 Just about every news site you visit has probably already informed you that Remedy Entertainment and Microsoft’s Alan Wake is about to be yanked from Steam and the XBox Games Store. Apparently a licensing deal for several pre-recorded tunes used in the game’s soundtrack is about to expire, and once it does on May 15, Microsoft can no longer legally sell Alan Wake.

But is that truly the end? Perhaps not. Remedy would prefer that they can continue to sell the game they worked so hard on, and Microsoft is looking into renegotiating with the rights holders to the music. “Microsoft and Remedy are looking into renegotiating the music licenses, but there’s nothing more to comment on that for now,” said Thomas Puha, head of communications at Remedy.

If they can get a reasonable deal, Alan Wake could return like nothing just happened. Worst case scenario is that it truly never shows up again. Second worst is that it does, but with the music replaced, which some fans won’t accept. At any rate, its spinoff American Nightmare will remain on the marketplace intact, because it had a different music deal.

With the future of the game in its present form left to fate, there’s never been a better time to buy it. Remedy is slashing the price of Alan Wake a full ninety percent this weekend only. “Obviously having to remove the game from stores is rather unfortunate,” says Puha. “So, we figured, let’s discount the game heavily and those who have not bought Alan Wake yet, here’s your chance to grab it on Steam.” American Nightmare will be discounted too.

The sale will go live midnight on May 13 and last two days, until the moment Microsoft has to remove Alan Wake from its store.