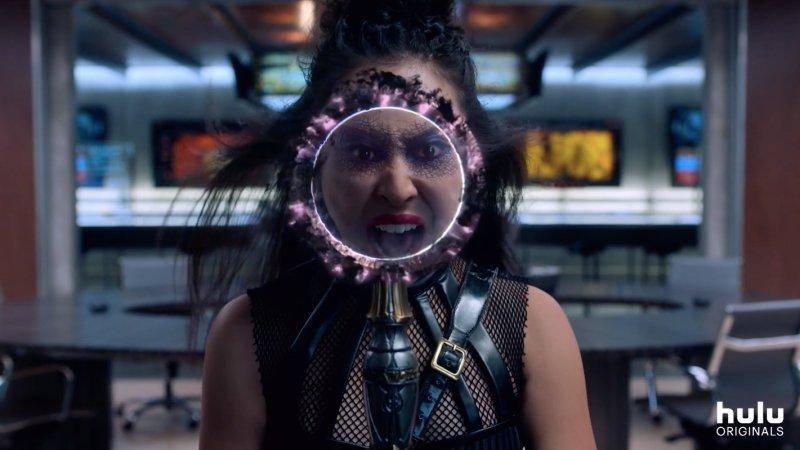 It’s no secret that we at Popgeeks felt let down by Runaways’ first season, mainly due to the fact that the event we were promised didn’t happen until the season was over. We signed up for a thrilling superhero adventure about six underdogs forced to battle their own parents, not a rehash of The OC. The show has improved now that the kids are underground, but why did they drag their feet in getting there?

A new interview with showrunners Josh Schwartz and Stephanie Savage, published by iO9, sheds a little light on that decision. According to Schwartz, they wanted as much time as possible to establish the characters and develop them.

The first season was spent setting up our world, our families, having the kids making this terrible discovery, and really earn that moment where they end up blowing up their lives to run away. We knew that once they went on the run, that we had to really hit the ground running and begin telling the story we wanted to tell. The first season was all about kids vs. parents, but this time around we wanted to focus on the Runaways vs. the Pride with all the cards on the table.

Ehhhhh….okay, Josh, but I still think the show was kinda robbed of its tension by stalling the inevitable. When you find out your parents are supervillains, you run. Period. We can learn who the characters are while they’re in mid-sprint.

They’re taking a different approach with the parents than the comic did, though. While the Pride were straight-up evil in the comic, Schwartz and Savage wanted to establish some shades of gray and spend as much time with the parents as the children.

Stephanie Savage: For us, the parents are all on that slippery slope, you know? They’re constantly thinking to themselves “I made this evil decision with someone in order to get ahead in business and now I owe them and I’m lying to cover up my crimes. It’s an internal struggle that we all deal with in one way or another, but it’s so much more interesting to tell that story through the heightened reality of the Marvel Universe. They’re all villains, but they’re people like us.

Schwartz: That’s why we felt like we needed to give the Pride parents a more nuanced, morally-gray space to exist in this season. We want people to know that they’re more than capable of doing bad things and that they’re killers willing to get their hands dirty, but it’s always because they want to protect their children. None of them planned on becoming villains and we wanted to make that obvious, but that’s just where their lives ended up taking them.

The cost of all this is that if the Pride aren’t a fully frightening force, the motivation to save the world is lessened, and the story has less action to it. But it’s apparent by now Schwartz and Savage don’t want to make the comic, they want to make their own version. And that’s fine, but those 18 issues were the only good thing about the Bill Jemas era of Marvel, and a straight adaption of Runaways would have been much better in my eyes.

Guardians of The Galaxy Vol 2 Is About “Being A Family”