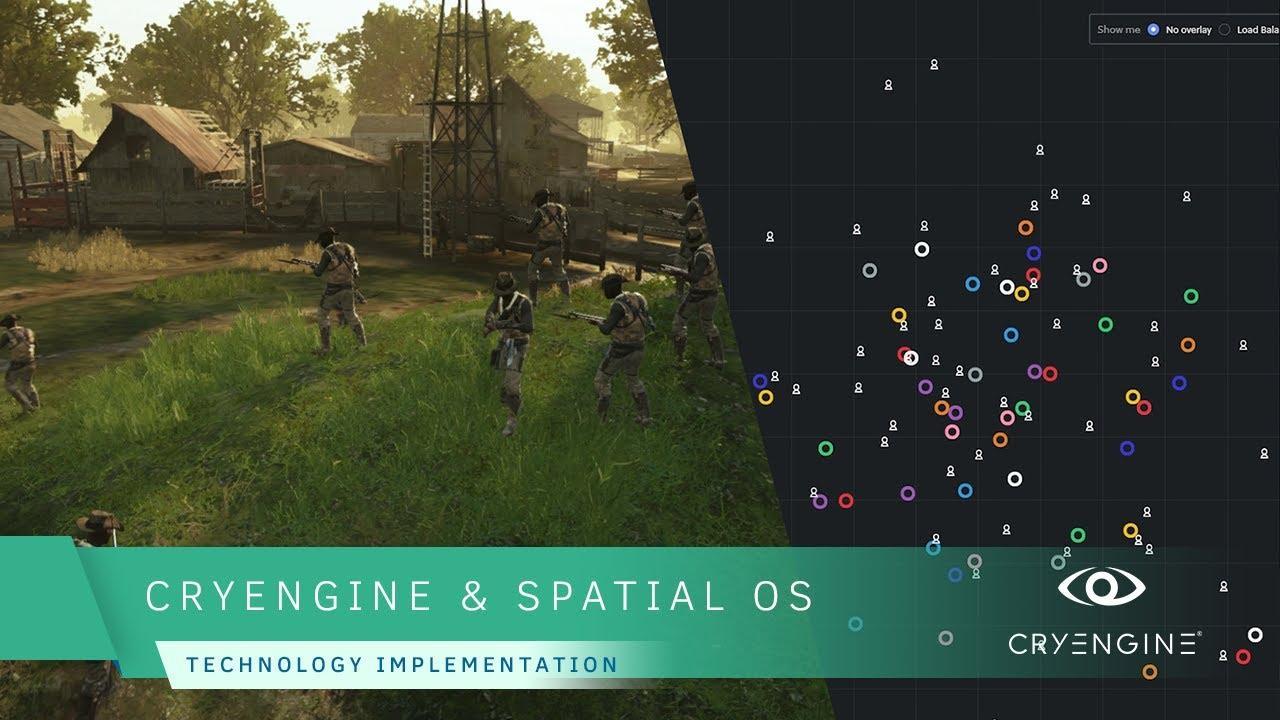 Last week we told you about CRYENGINE, developed by European video game publisher CRYTEK. Like most third-party engines out there, CRYENGINE is free to download and develop with, but if you sell something with it, CRYTEK gets a royalty cut of each sale. (Unless your product is a flop — the company does not count the first $5,000 earned.)

First CRYTEK demoed the real-time ray tracing feature they hope to add to the engine soon. This week they’re demonstrating SpatialOS, a computational platform developed by Improbable and Automaton that maximizes the amount of servers you can have tied to any one program. This makes massive MMO or battle royale crowds possible, as shown in the video:

The next steps for Crytek will be to integrate SpatialOS into a future version of CRYENGINE. Crytek will continue to work with Improbable and Automaton to deploy the technology, taking advantage of established best practices for SpatialOS’s implementation. Crytek’s relationship with Automaton began when their team ported their multiplayer shooter Deceit from Unity to CRYENGINE. The relationship continued with Crytek staff working with Automaton on the development of Mavericks: Proving Grounds, a game where a huge amount of players face off in a 150km² high-fidelity environment. Interested developers can find Automaton’s implementation of SpatialOS with CRYENGINE on GitHub.

You can find more information regarding SpatialOS at https://improbable.io/. and keep up with CRYENGINE by heading to www.cryengine.com.