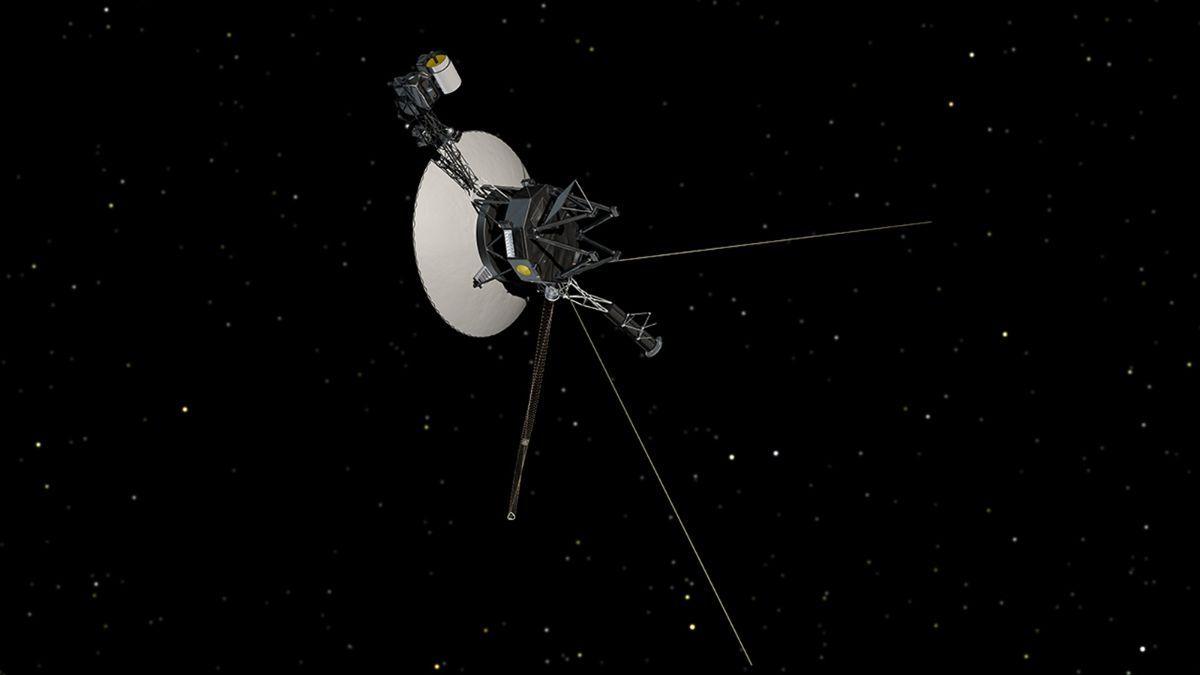 One might have expected NASA’s Voyager 1, the first man-made object to leave the solar system, would have nothing but quiet, peaceful sojourning ahead of it. But it’s actually been a rather bumpy ride.

Scientists measured the first shockwave from October to November 2012. The second was from April to May of 2013. And the third started in February of this year and is still going on.

The waves are actually caused by our sun, still influencing Voyager even though it’s 19 billion kilometers away. A coronal mass ejection, which pushes a magnetic cloud of plasma from the sun’s surface, generates a pressure wave. When this pressure wave hits interstellar plasma (charged particles between the stars), it creates a shockwave through that plasma.

“The tsunami causes the ionized gas that is out there to resonate — ‘sing’ or vibrate like a bell,” said Ed Stone, project scientist for the Voyager mission based at California Institute of Technology in Pasadena.

That’s not hyperbolic or flowery language. Voyager literally captured the sound of these “songs,” which you can hear below.

It was the second tsunami in 2013 that helped scientists determine that Voyager had finally left the sun’s “heliosphere,” the bubble made by the sun’s solar wind, and finally voyaged into true interstellar space.  Denser plasma”rings” at a higher frequency, and scientists detected the plasma was 40 times denser in the second shockwave.

“The density of the plasma is higher the farther Voyager goes,” Stone said. “Is that because the interstellar medium is denser as Voyager moves away from the heliosphere, or is it from the shock wave itself? We don’t know yet.”

Scientists expect that Voyager will have to travel quite a while before it can get some peace and quiet. It may have to go as much as twice the distance it is from the sun now to move out of the range of the shockwaves.