Viz Rolls Out May Lineup

What does Viz media have planned for manga fans this May? Two new anticipated releases, one of which stars the most famous non-Gundam giant robots of all. 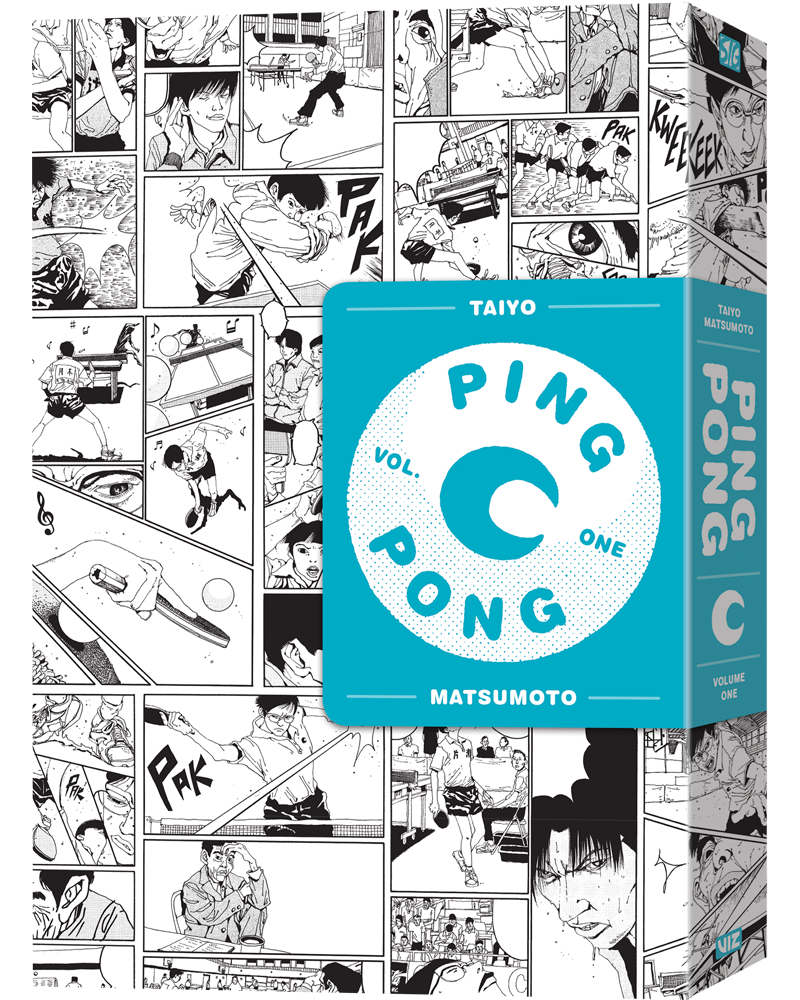 PING PONG VOL. 1: It’s exactly what the title says — a sports manga revolving around table tennis. Makoto “Smile” Tsukimoto and Yutaka “Peco” Hoshino have been playing the game since little kids, but they never thought to go competitive until they were recruited for their high school team. Now they’re facing stiff competition, including a Chinese exchange student who almost made the Olympics. (Oh, almost? They can beat him then). 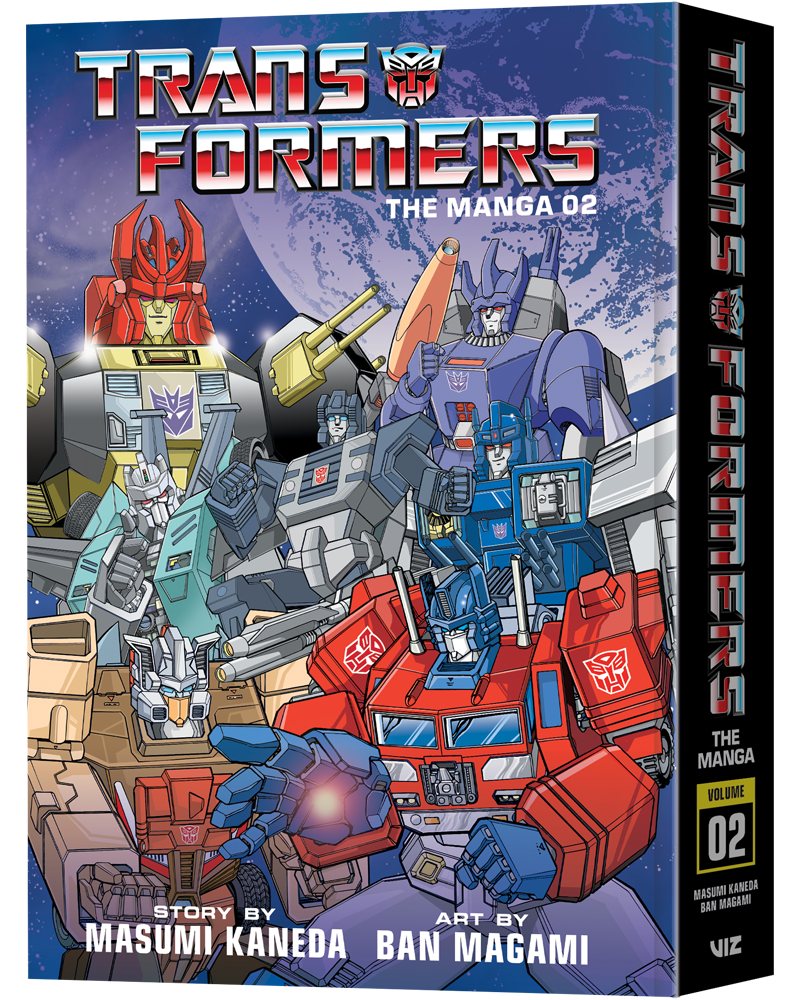 TRANSFORMERS THE MANGA, VOL, 2: The Transformers were just as big a hit in their native country as they were (and still are) in the US. These classic stories was originally published back in the 80s. The volume contains the one-shot story “The Decisive Battle of Planet Beast!” and “The Headmasters” and “Super-God Masterforce” story arcs, in English for the first time.

In addition to those, you can expect all these!

After that day, she stopped being a girl. At high school Nina Kamiyama keeps to herself, but Hikaru Horiuchi realizes her secret. The shocking drama starts.

The Kingdom of the Gods

Young Prince Yi Moon has no choice but to turn to bandit Jae-ha for help in a world gone mad as it becomes clear that humans aren’t the only thing to fear!

Hachimaru begins his samurai training and encounters his princess of fate. Even with new strength, things might not go as smoothly as he hopes!

Gabimaru is a ninja on death row with one chance to see his wife again. While exploring the island, he comes under attack from devil like creatures.

Love and friendship have become quite complicated for these four friends. Yuna loves Rio, but he tells his secret about his feelings for Akari. The drama continues!

The Way of the Househusband, V. 3

The gangster-turned-homemaker needs to make some quick cash to buy a present for his wife, and gets his first part-time job!

Shirayuki and friends return to Clarines. As Zen performs his princely duties, Shirayuki realizes how wide the gap between them truly is.

Look for all these titles to show up soon, courtesy of Viz.