We know summer has just kicked into gear, but Viz Media has plenty in store for the back end. Their August lineup, revealed today, has plenty of returning favorites, a new Star Wars adventure with your favorites from Rogue One, two volumes about Pokemon and one set in the world of Assassin’s Creed. There’s also a manga version of the Cruella movie — remember, folks. it’s okay to murder puppies and wear their fur as long as your mother was killed by puppies and it’s a vengeance thing. I fully understand her now.

Get to scrolling and see what’s coming… 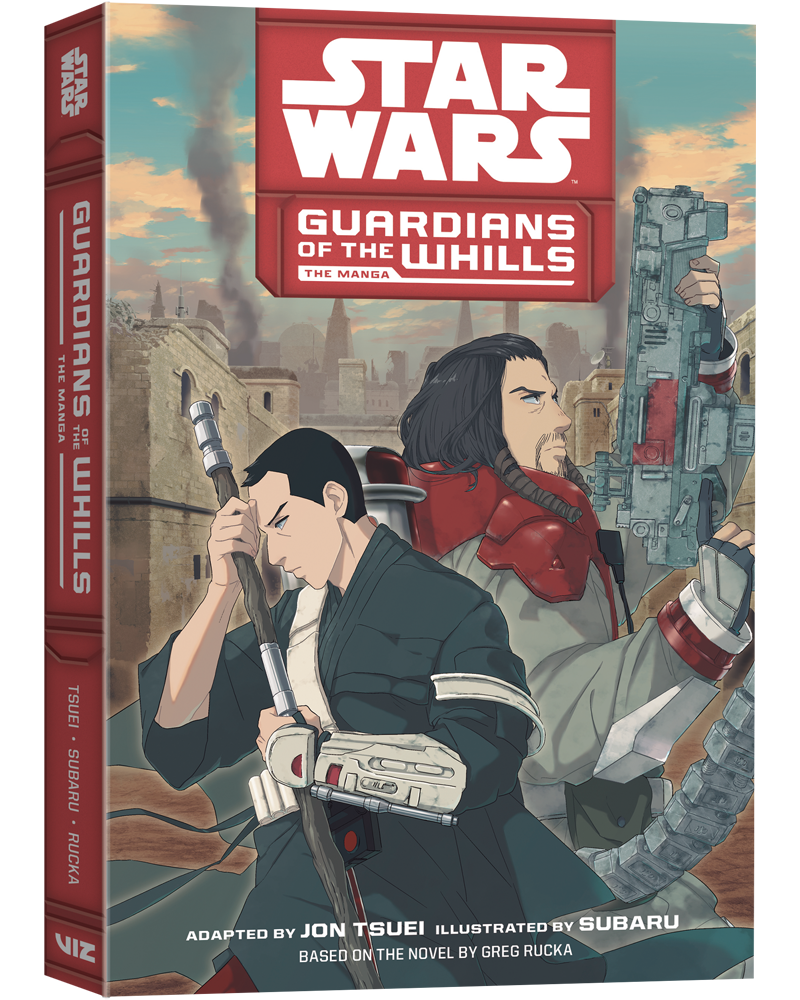 Presiding over the Kyber Temple on Jedha, the Guardians of the Whills, Baze Malbus and Chirrut Îmwe, had hoped to maintain a peaceful balance despite the growing presence of the Empire in their Holy City. They struggle to maintain their beliefs as stormtroopers threaten to take over, when Saw Gerrera appears offering them a chance to help Jedha. How far are Baze and Chirrut willing to compromise for peace, or will Saw’s plan be too dangerous to risk? 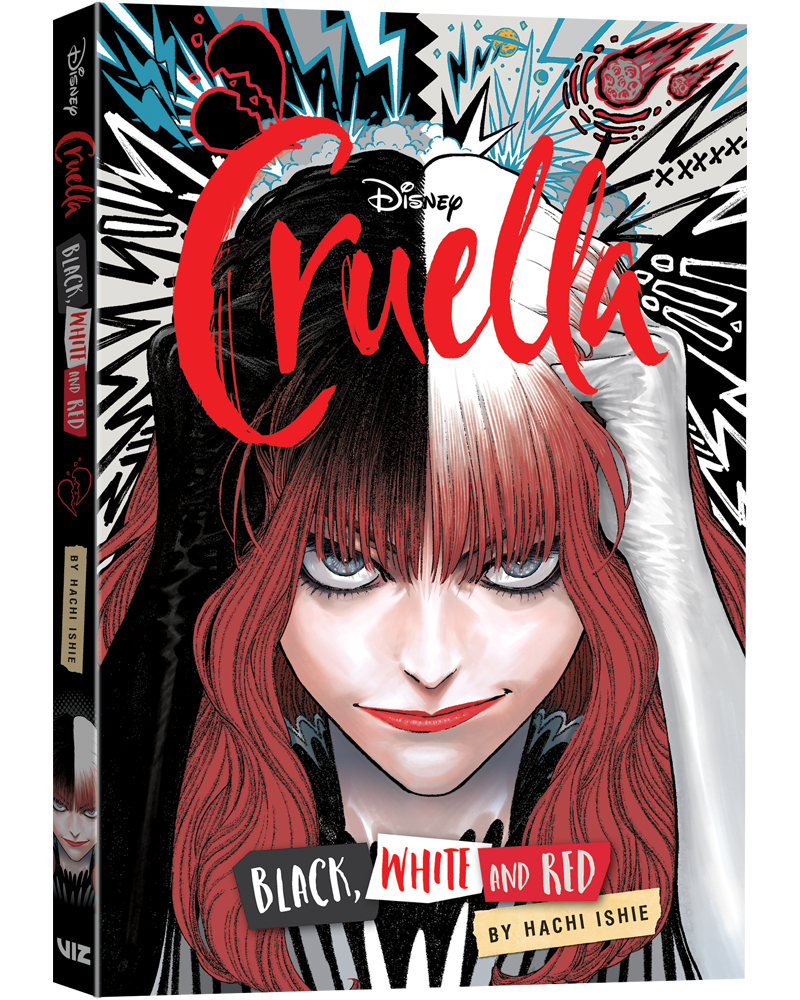 She wasn’t born Cruella. Gifted with talent, innovation, and ambition, Estella dreamed of becoming a fashion designer, but the world seemed intent on making sure her dreams would never come true. The life of an amateur thief is hardly a glamourous one, but in 1970s London, at the crossroads of fashion, Estella has a vision for herself and her designs, if only she can afford it! Witness Estella’s life on the streets with her best friends and partners in (petty) crime, Horace and Jasper, before the infamous diva Cruella emerges to make sure no one gets in her way! 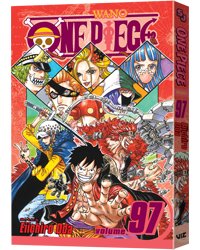 With the raid on Onigashima in sight, Kanjuro’s betrayal is revealed. He’s kidnapped Momonosuke! While the samurai are in shock, Luffy, Law and Kid work together to bring a ray of hope. It’s time to take on Kaido and save Wano!! 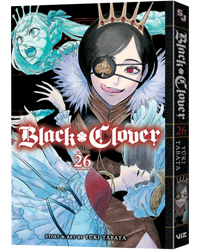 As Noelle and others are training in the Heart Kingdom, Dark Triad member Vanica launches an attack! The Clover magic knights will need to work as a team if they hope to take down Vanica and her devil, Megicula. Can Noelle protect the Heart Kingdom and take down the devil who killed her mother?! 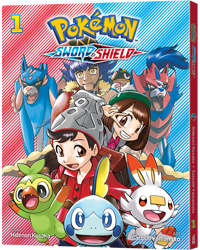 Casey and Henry can’t enter Galar region tournaments without the support of the local champion, Leon! But with train disruptions, Team Yell and wild Dynamax Pokémon getting in their way, will they ever get a chance to impress him?! Who’s going to get these wandering Wooloo off the train tracks? 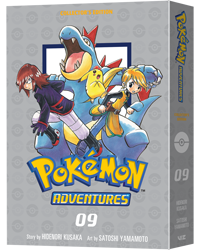 One of Team Rocket’s Three Beasts turns against their leader Giovanni and seeks to usurp his power. Silver learns a shocking secret about his family. Red and Mewtwo hazard a daring escape. And—whoa! The Team Rocket airship is about to crash-land! Plus, meet Trainer Emerald, who likes Pokémon battles but doesn’t like Pokémon! 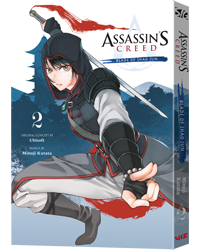 Shao Jun, the last Assassin in China, has returned to her homeland with vengeance on her mind. The Templar Order’s machinations must be stopped, and only Shao Jun stands ready for the battle to come. As she eliminates her foes one by one, the Templar Order’s plans for the Great Ming Empire begin to come to light…