Veronica Mars May Be Coming Back Again

We have Kristen Bell because we had Veronica Mars: a spunky teenage detective noir series that ran for two seasons on UPN and one more on the then-new CW. Given Bell’s well-known cheery-face persona by this point, she almost seems miscast as the sulking, deadpan Ms. Mars, but her talent showed through. The show’s meager three seasons catapulted it into cult status and launched her career going forward.

Back when crowdfunding was young, one of Kickstarter’s first big successes was the funding of a Veronica Mars movie meant to give the series the wrap-up it never received. The story at last ended with Veronica finally in the arms of her true love, Logan Echolls, for all eternity. Fade to black.

Oh, wait….I guess it’s NOT over? Veronica Mars creator Rob Thomas is pushing hard to get an eight-episode miniseries, starring Bell, produced by Hulu. And according to Deadline, they’re this close to inking a deal. Where does Thomas plan to take the story from here?

Don’t get us wrong…we’re all for more Veronica Mars. The only problem is that Bell is currently the star of an arguably even better series. “What does this mean for The Good Place?” you might ask. Nothing….Thomas plans to schedule the shooting of this proposed miniseries when Bell isn’t working on the other show.

Other former VM alumni are being summoned as well. We’ll let you know if the project is approved and Veronica returns once more. 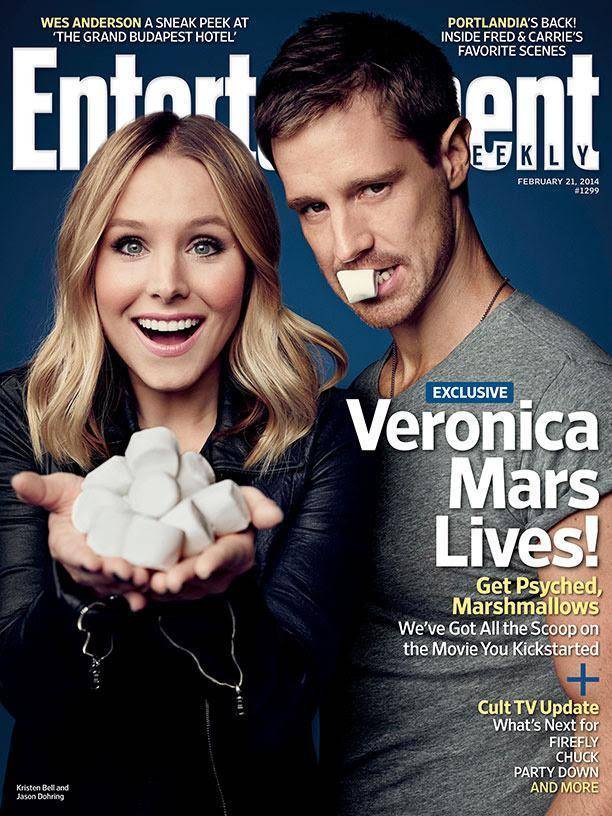 It’s been a rough last few months, but it looks like everything’s

If things had gone according to plan, we might not have seen