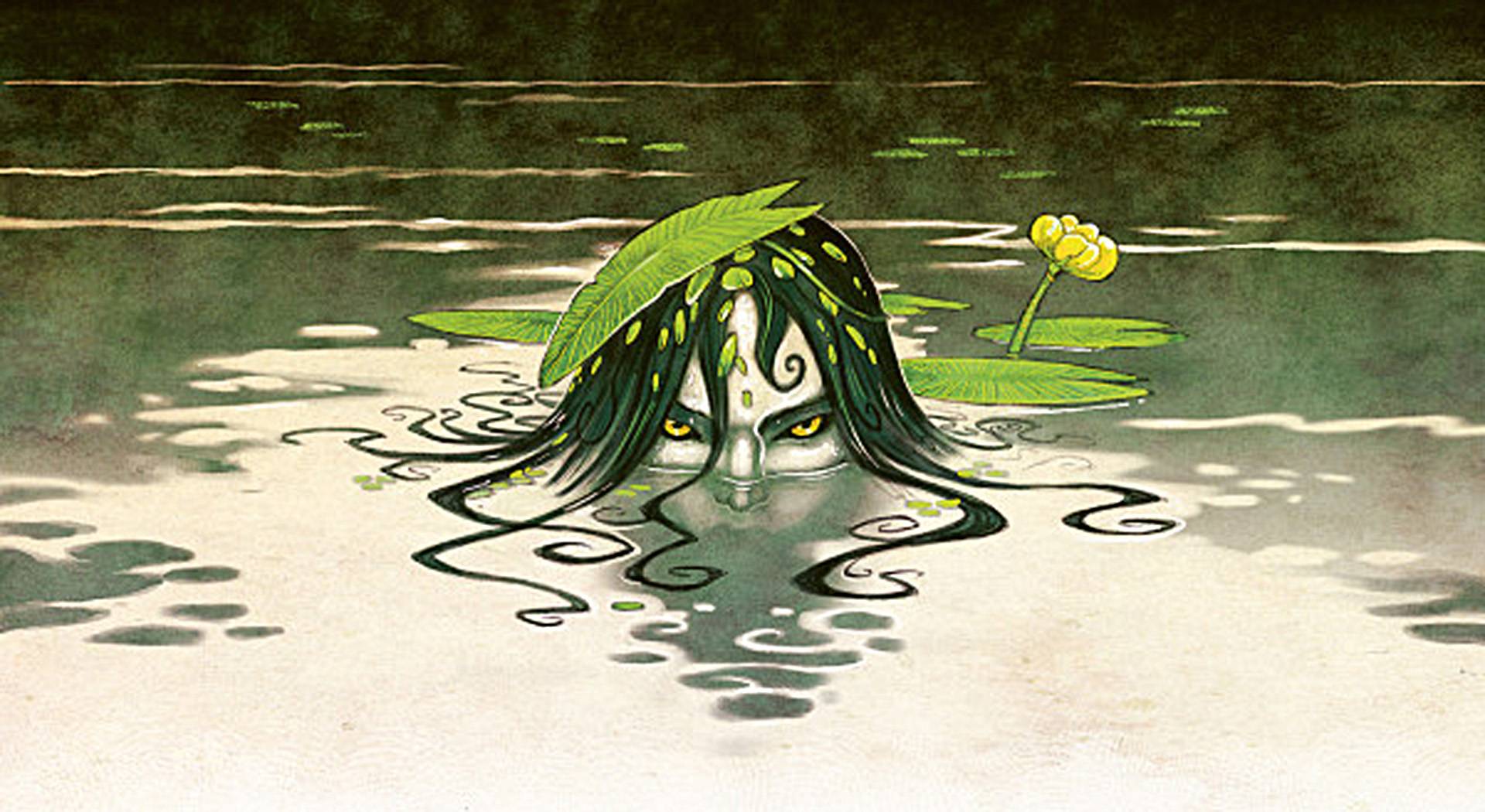 Free League Publishing, manufacturers of fine tabletop experiences like Mutant: Year Zero, Tales From The Loop and the official Alien tabletop RPG, have a new one out as of today. It’s called Vaesen, based in Nordic folklore and the old myths of Scandinavia.

Vaesen is based on the creations of Swedish illustrator and author Johan Egerkrans, and was written by Nils Hintze who also wrote Free League’s Tales From The Loop. 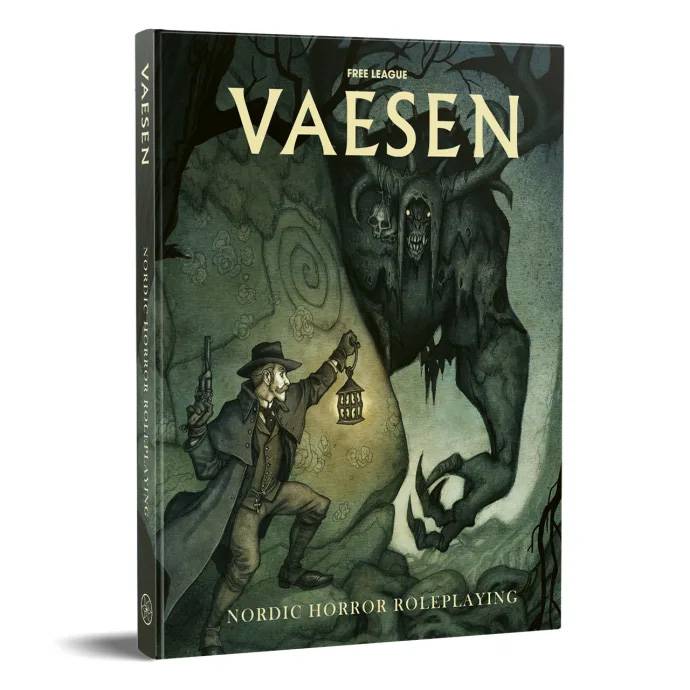 The box comes with the core rulebook, a GM Screen and map, a card pack, and a set of custom dice. You can get it today in the Free League webshop, and copies will be shipped to hobby shops soon. If you’d like to see Vaesen in action, you’ll want to check out Free League’s Gen Con Online livestream on July 31, when a play show of the game will be conducted.

PAX Unplugged Is Exactly That

Get Your Corrupted Creature Playmats On Kickstarter