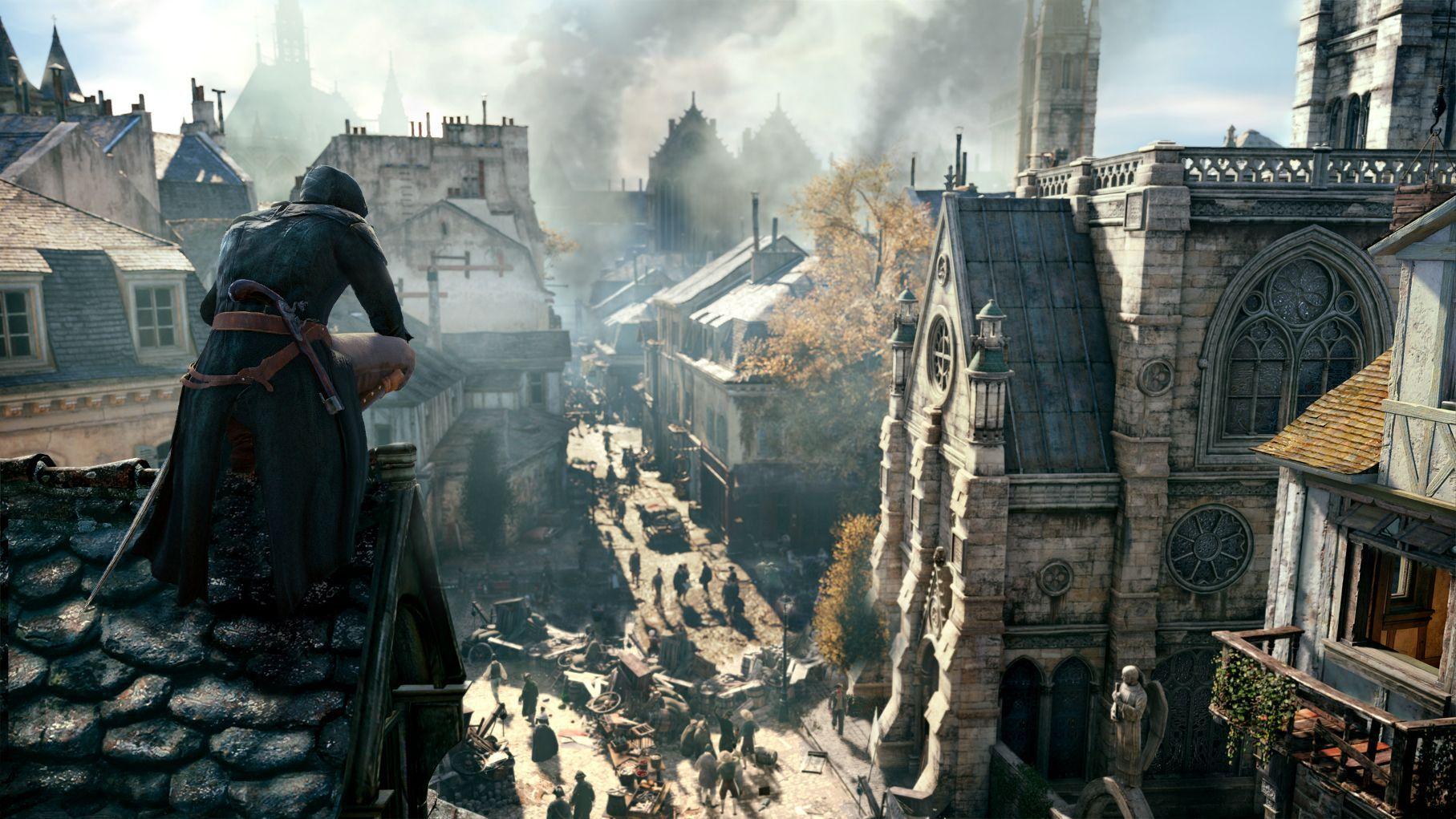 Ubisoft has apologized to fans of one of their biggest franchises after the dismal launch of Assassin’s Creed Unity. Speaking on the official blog for Ubisoft, the CEO of Ubisoft Montreal & Toronto explained that the publisher was sorry for the problems that have persisted since the release of the game and is doing everything it can to make up for the issues. The game launched earlier in the month and was criticized was being released in an unfinished state, with a large collection of bugs, glitches and performance issues that have made the game largely unplayable for many customers.

“I want to sincerely apologize on behalf of Ubisoft and the entire Assassin’s Creed team. These problems took away from your enjoyment of the game, and kept many of you from experiencing the game at its fullest potential. We’ve been working hard to fix the problems players are reporting, and the patches we have released so far have resolved many of them. The launch of Assassin’s Creed Unity was a highly-anticipated moment for me and for our development teams around the world who dedicated a tremendous amount of energy, passion and skill to the game’s creation.”

The season pass for Assassin’s Creed Unity is now no longer available to buy. Instead, all players will be able to download the Dead Kings DLC that was included in the pass for free when it eventually releases. Anyone who has already bought the season pass will be compensated by way of a free game. Customers will be able to choose from Watch Dogs, Far Cry 4, Assassin’s Creed IV Black Flag, Rayman Legends, The Crew and Just Dance 2015. There is no word when either the free games or the DLC will become available as of yet.