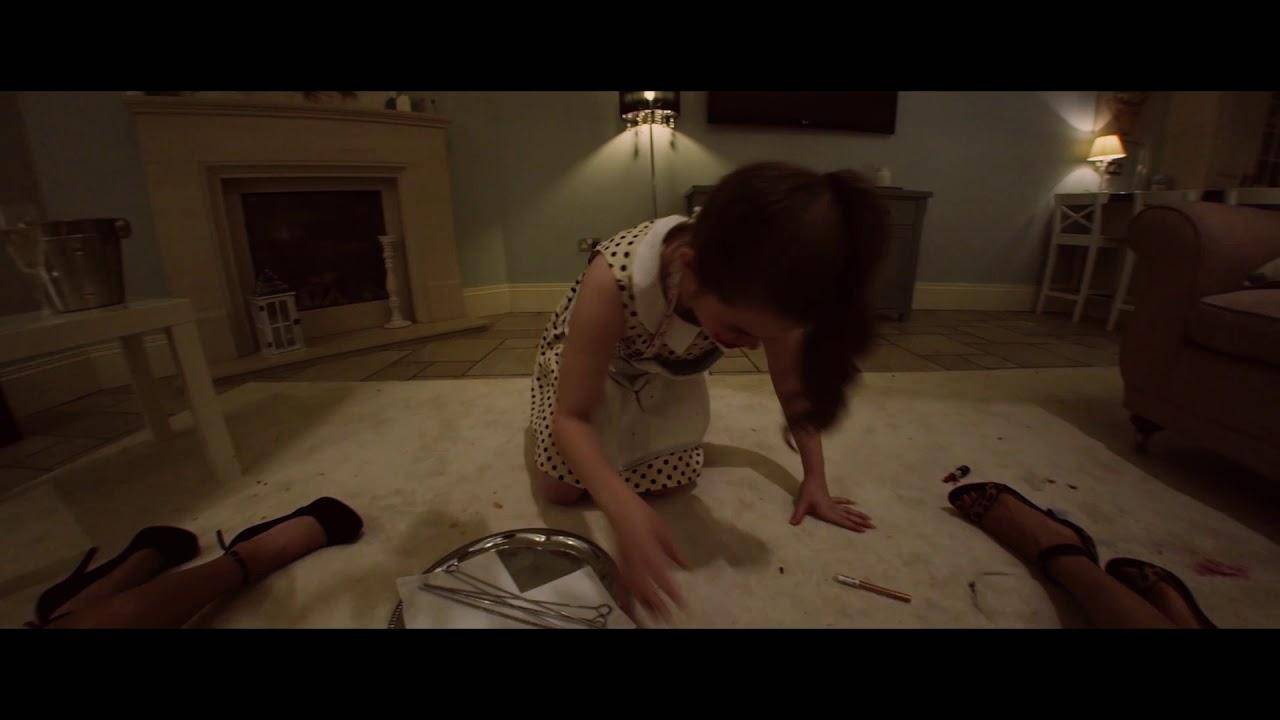 Gravitas Ventures and Devilworks.are bringing Monochrome to home video formats next month. The film revolves around an ace detective with an “unusual neurological condition” that helps him solve crimes. He finds his ultimate target in an unnamed woman, “a serial killer targeting wealthy land-owners.” BAFTA winner James Cosmo (TV’s Game of Thrones, Braveheart) stars in the feature.

Today Gravitas released two video clips from the upcoming movie, which you can watch below. The first, “Killer Party,” is a pretty good summary of just how off her rocker the villain of this picture is. Also, she can move really really fast like the Roadrunner — or maybe that’s just frenetic editing.

The second clip is called “Strangulation” and shows off our detective’s near-supernatural crime-solving abilities. He finds a blood stain on a cupboard, which sends him into a vision of what went down in the apartment where our killer last struck.

Monochrome will be out on DVD and VOD platforms June 9, courtesy of Gravitas Ventures and Devilworks.

Featuring BAFTA winner James Cosmo (TV’s Game of Thrones, Braveheart), the killer-thriller focuses on a disillusioned young woman who becomes a serial killer targeting wealthy land-owners, forcing a brilliant detective to use his unusual neurological condition to track her down.

Shadow of Mordor Is Now Available