Twitch To Stream All Classic Episodes Of Doctor Who

Doctor Who’s original unbroken run lasted for over 500 episodes, spanning 1963 to 1989. Seven actors played the role during this time, including some of the most famous (Tom Baker, Jon Pertwee). If you were to take six hours out of your day to watch all of them, and you began on May 29, you wouldn’t be finished until July 23. We know this because that’s how long it’s going to take Twitch to broadcast every single surviving episode.

Twitch’s marathons have brought us the complete libraries for Bob Ross, Power Rangers and Mister Rogers, and now the Doctor has arrived. The best part is that, unlike previous marathons, this one is respectful of your time: each multi-hour block will be rebroadcast twice later in the day, so you won’t need a TARDIS to pop in whenever you want. Doctor Who emotes will be provided, which the mindless chat window will surely spam mercilessly. 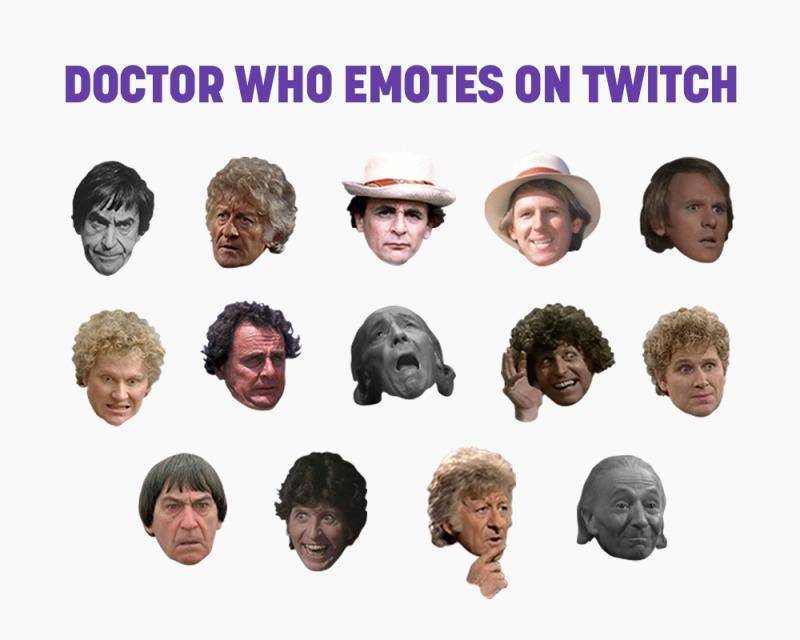 And you can win stuff for watching: competitions will be held throughout the marathon with Who-related merchandise up for grabs, as well as potential tickets tickets to the 2018 London Film and Comic-Con. If you have a Twitch account and watch at least ten minutes of Doctor Who per day, you’ll automatically be entered into that day’s prize giveaway.

The transmission begins May 29 at 11 AM Pacific, 2 PM Eastern on the Twitch Presents Channel. They were nice enough to create a schedule so you can determine which of your favorite episodes are running and when.

The Next Blade Runner Will Be Produced By Amazon

This Is The Way To A Mandalorian Season 3 Trailer