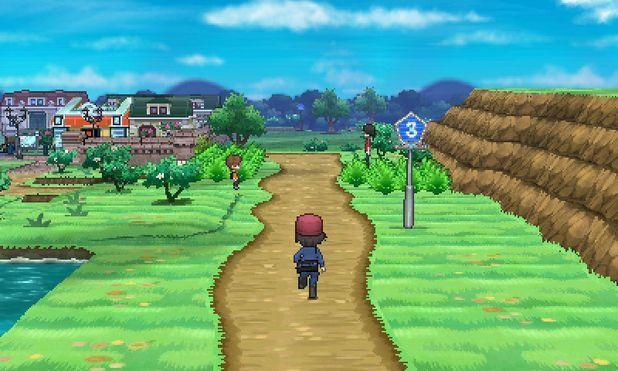 According to Polygon, Twitch Plays Pokemon is set to return in the near future with a brand new viewer controlled stream. The live channel will return to coincide with the release of Pokemon Omega Ruby and Alpha Sapphire, beginning with a stream of the demo for the games tomorrow. After running for several days it will be replaced with a Pokemon Stadium 2 before returning to the new releases when the they officially launch in North America.

Twitch Plays Pokemon first began on 12 February as something of a social experiment. The concept for the Twitch stream involved players who were viewing the live game choosing what the in-game character would do by inputting commands into the chat. Progress in Pokemon Red was slow due to the fact that every input would be implemented in the game, leaving the protagonist having great difficulty in navigating sections needing precise controls, getting stuck in sections and even releasing high level Pokemon by accident. Eventually the creator of the stream introduced changes to the control system, adding a democracy option that allowed players to vote on what move would be made next.

Despite the simple concept and the fact that the game being played was over a decade old, Twitch Played Pokemon became an unexpected hit on Twitch with tens of thousands of people watching the stream at the same time. By the time Pokemon Red was completed the total number of views had reached more than 30 million. Over the course of the year the stream has since gone on to play other games in the series such as Pokemon Crystal, Pokemon Heart Gold, Pokemon Black and Pokemon X as well as spawn a number of online communities and even fan fiction explaining the actions that had played out in the streams with an elaborate story.