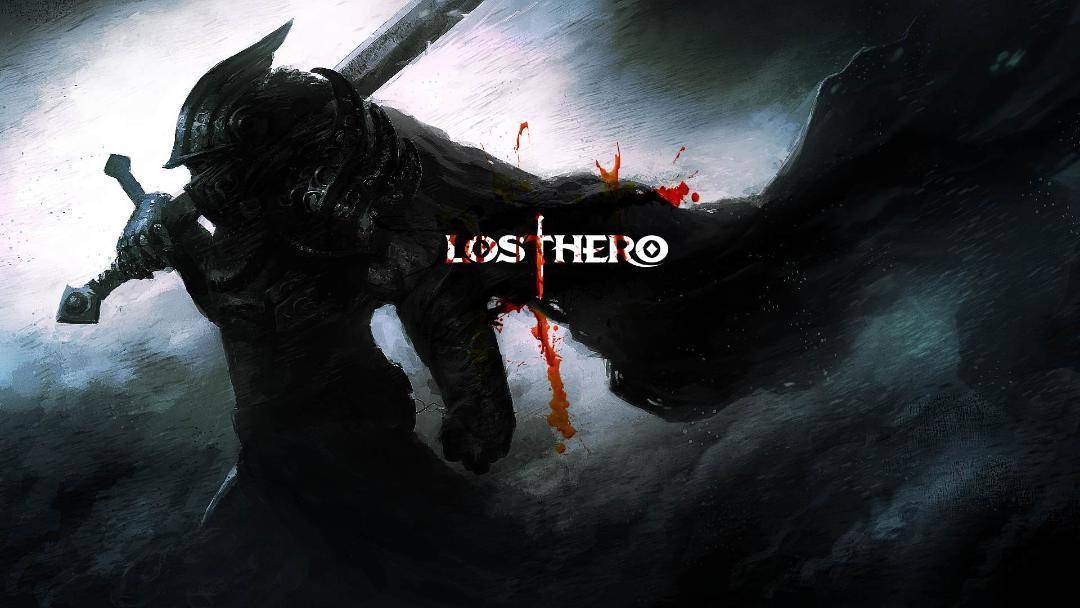 GoldKnights, a video game studio in Prague, has uploaded the latest build of their punishing RPG LostHero to their website. The game is made in the spirit of Dark Souls and similar brutally hard dungeon crawlers, only with a few twists to make it different.

For one, unlike Dark Souls you don’t have to go it alone — LostHero supports co-op for up to four players. The levels are vast and include more than one route to the end. The enemies are randomly placed, so you never know what’s around the next corner. And each level MUST be completed in a single run, or you lose.

Sounds good. especially the “free” part…..it comes with the condition that LostHero isn’t a complete game. It’s a work in progress and players who sign up on GoldKnights’ website are testing out the prealpha version.

If you’re thinking about playing the LostHero alpha, decide soon — the build will only be available this month. In December, an Early Access build launches, and a new round of testing begins (that version will not be free).

LostHero is about an outcast hero, a mercenary of a secret order, who fights against the dark forces of chaos in a world fractured by eternal war. Three dominant races set the stage for his journey. Traveling the dark worlds, players destroy their enemies in a complex skill-based action combat system, collecting resources along the way to craft and improve their arsenal.

Could Super Meat Boy 2 be Happening After All?