Trust Me: A Witness Account of The Goatman – Horror Short Film Review

Adam PopeHorror, horror shorts, nathan ruegger, trust me, Trust Me: A Witness Account of The Goatman0

Urban legends like Mothman, Bloody Mary, The Boogeyman and even pet alligators being flushed down the toilet have gotten the cinematic treatment over the years, but a lesser known icon called Goat Man is the subject of Nate Ruegger’s horror short Trust Me: A Witness Account of The Goatman from the World of Death anthology series on the Bloody Disgusting YouTube channel. 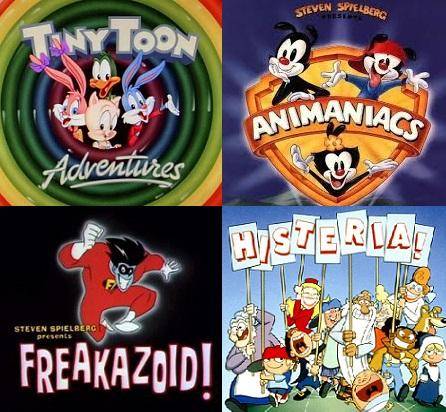 Though the legend of Goat Man is unfamiliar to many outside the pacific northwest, the voice of the director bringing his tale to life is one you’ll know all too well from your childhood. Nate Ruegger is the son of Tom Ruegger, a genius of Warner Bros animation in the 90’s best known for having written fan favorite episodes of Batman The Animated series and producing such weekday afternoon mainstays like Tiny Toon Adventures, Animaniacs (as well as it’s spin-off Pinky and The Brain), Freakazoid and to a lesser extent, Histeria! 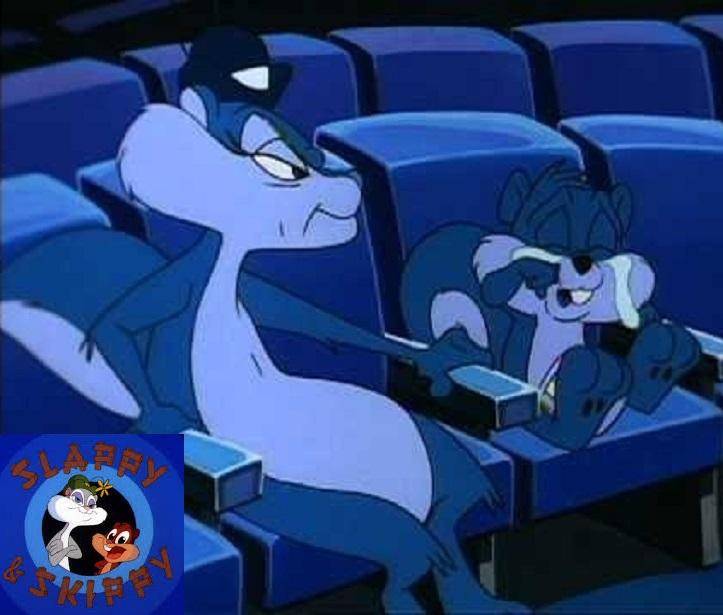 A little bit of nepotism landed a young Nate Ruegger the role of Skippy, the bright eyed nephew of the grouchy tree-dweller, Slappy The Squirrel on Tiny Toon Adventures. Nate performed what is among the most remembered moments from the show when his character Skippy was taken to a screening of “Bambie” and upon the death of the deer matriarch couldn’t stop sobbing as he bellowed, “Bambi’s Mom!”. Now Nate has grown up and witnessing that traumatizing animated murder in the forest seems to have influenced his work in film as the story of Trust Me: A Witness Account of The Goatman unfolds. 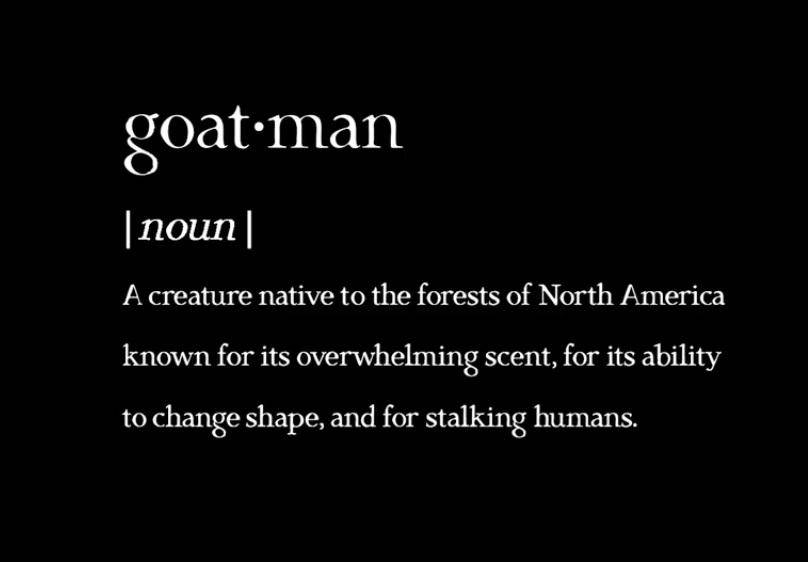 Trust Me: A Witness Account of The Goatman opens with a brief explanation of Goat Man, as a shapeshifting being whose presence is made known by a foul stench, we are quickly introduced to a young couple taking a break from the daily grind of city life to go camping in the deep woods. 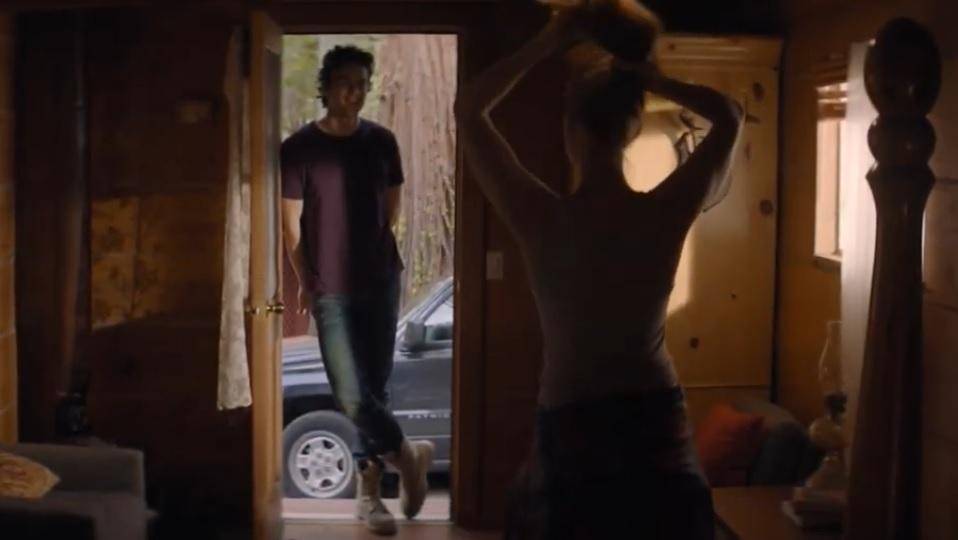 So often horror films attempt to trade sexy scares for lackluster performances, but our lead actors Alexandra Bayless and Luke Cook provide a believable chemistry that instantly invests the viewer in their story. It’s amazing how far a well-played moment of intimacy like a boyfriend playfully trying to get his girlfriend to take a bite of his smelly tuna fish sandwich can go in adding a level of realism to a scene. Aspiring writers and directors take note. 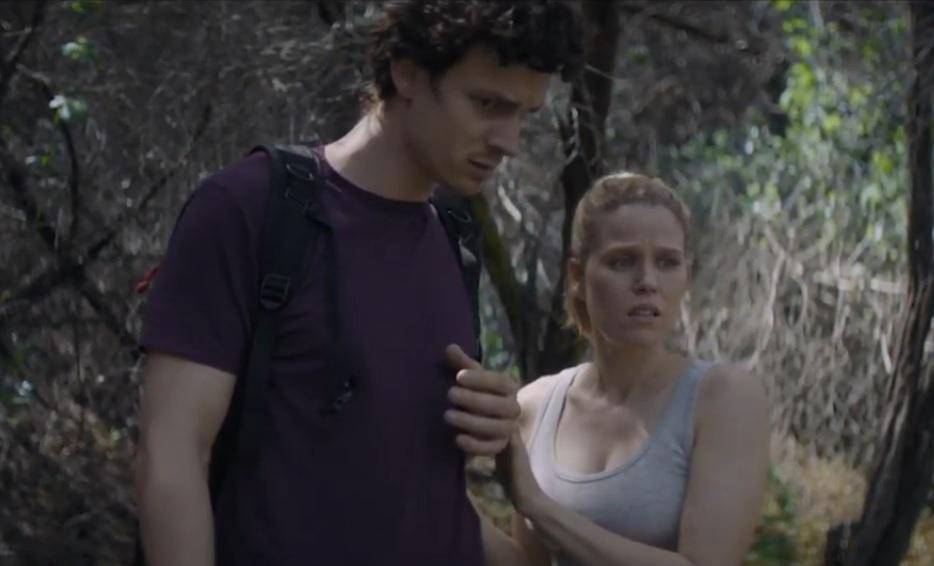 While on a hike where Cook’s character Jim plans to propose to Becca (Bayless), the lovers come upon an immobile, yet rotten smelling body covered in a red and black checkered blanket. This image serves as the representation of our Goat Man throughout the film. This proves to be a wise choice by Ruegger, since by not attempting to give a complete form to the mythic creature, the imagination of the viewer is forced to fill in the horrific blanks. 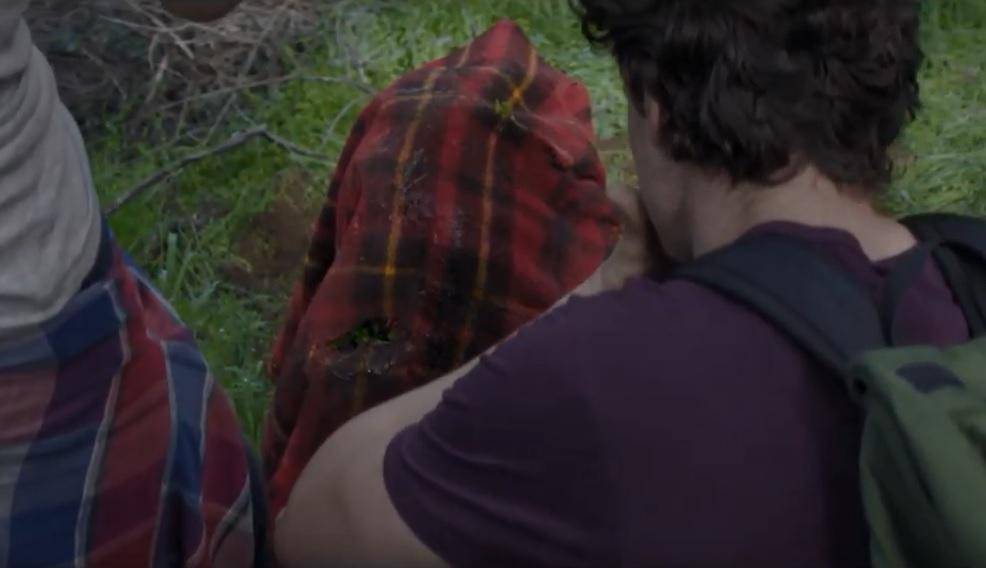 Also forming a disgusting image in the mind’s eye is the foley work that accompanies the blanketed figure, which sounds like brittle twigs being slowly twisted into oozing, desiccated flesh. Again the restraint on the part of the Trust Me: A Witness Account of The Goatman filmmaker to make the audience do half the work in scaring themselves with the mere suggestion of gruesome gore is to be applauded. 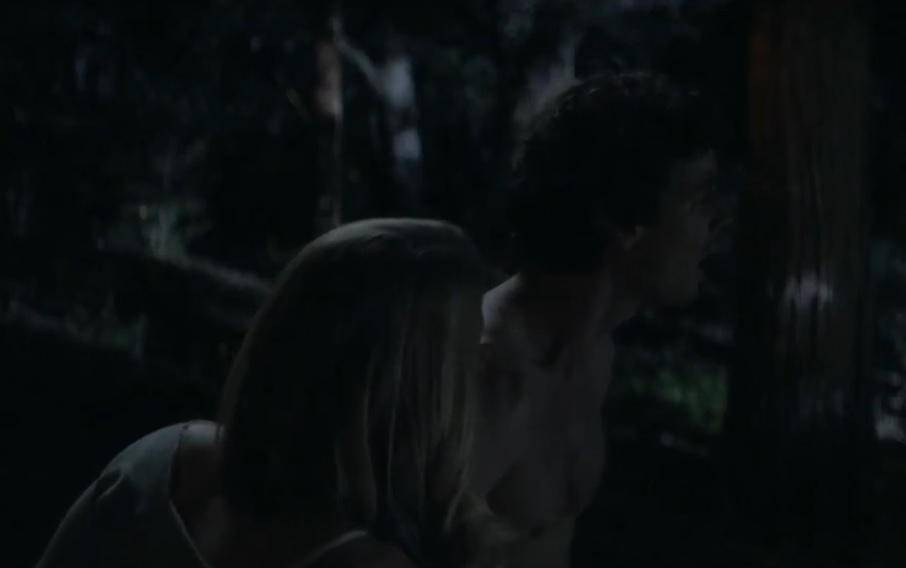 While Jim is fascinated by the mystery, Becca insists they turn back after he develops a sudden cramp, ruining the planned proposal. We then cut to that night where Becca has woken up alone and discovers the engagement ring, lifting her spirits. Unfortunately she finds her would-be fiancé feverish and staring intently at what he claims is a figure in the woods. 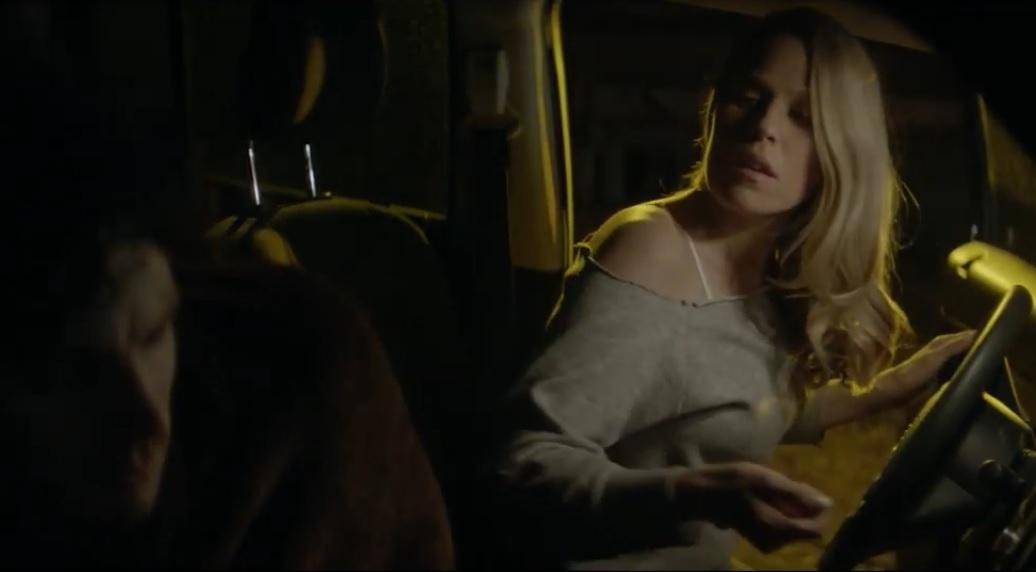 After getting Jim into the car in hopes of taking him home, Becca begins hearing a voice from the woods, which she chooses to investigate. Strangely enough the voice seemingly belongs to Jim, echoing phrases from earlier conversations. Soon Jim has emerged from the trees, but isn’t he already in the car? 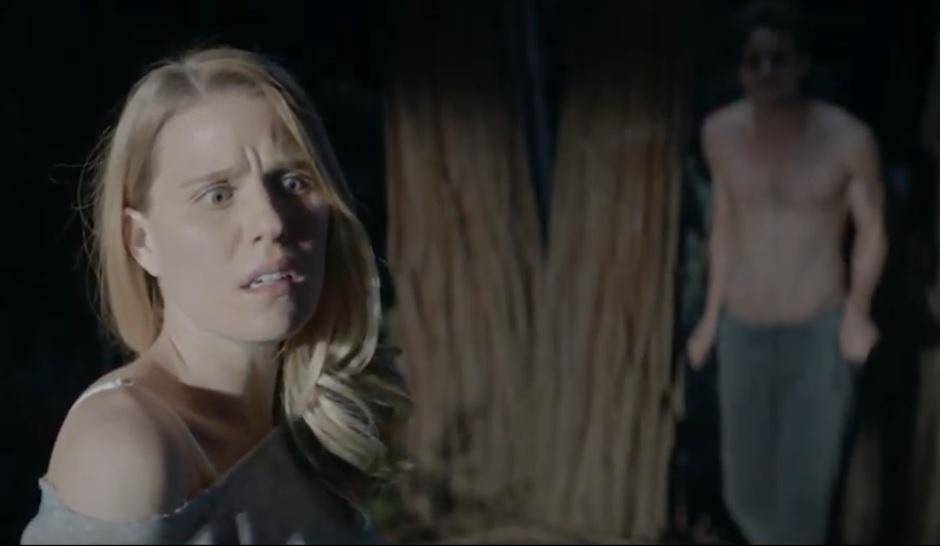 OK, so admittedly the ending is a little abrupt and there doesn’t seem like a whole lot you could do to expand the world of Goat Man to feature length. But for the genre of horror shorts, Trust Me: A Witness Account of The Goatman is proof that the creative team involved could make a great looking feature. While it doesn’t look like Nate Ruegger is going to return to the world of voice acting for animation any time soon, he certainly has a great reel to get his film directing career started.

Trust Me: A Witness Account of The Goatman is now available to view on the Bloody Disgusting YouTube channel, I suggest you check it out for a suspense filled 10 minutes of horrific fun.

When James Wan talks, people listen. Ever since his striking directorial debut

The Final Girl Support Group In Development At HBO Max