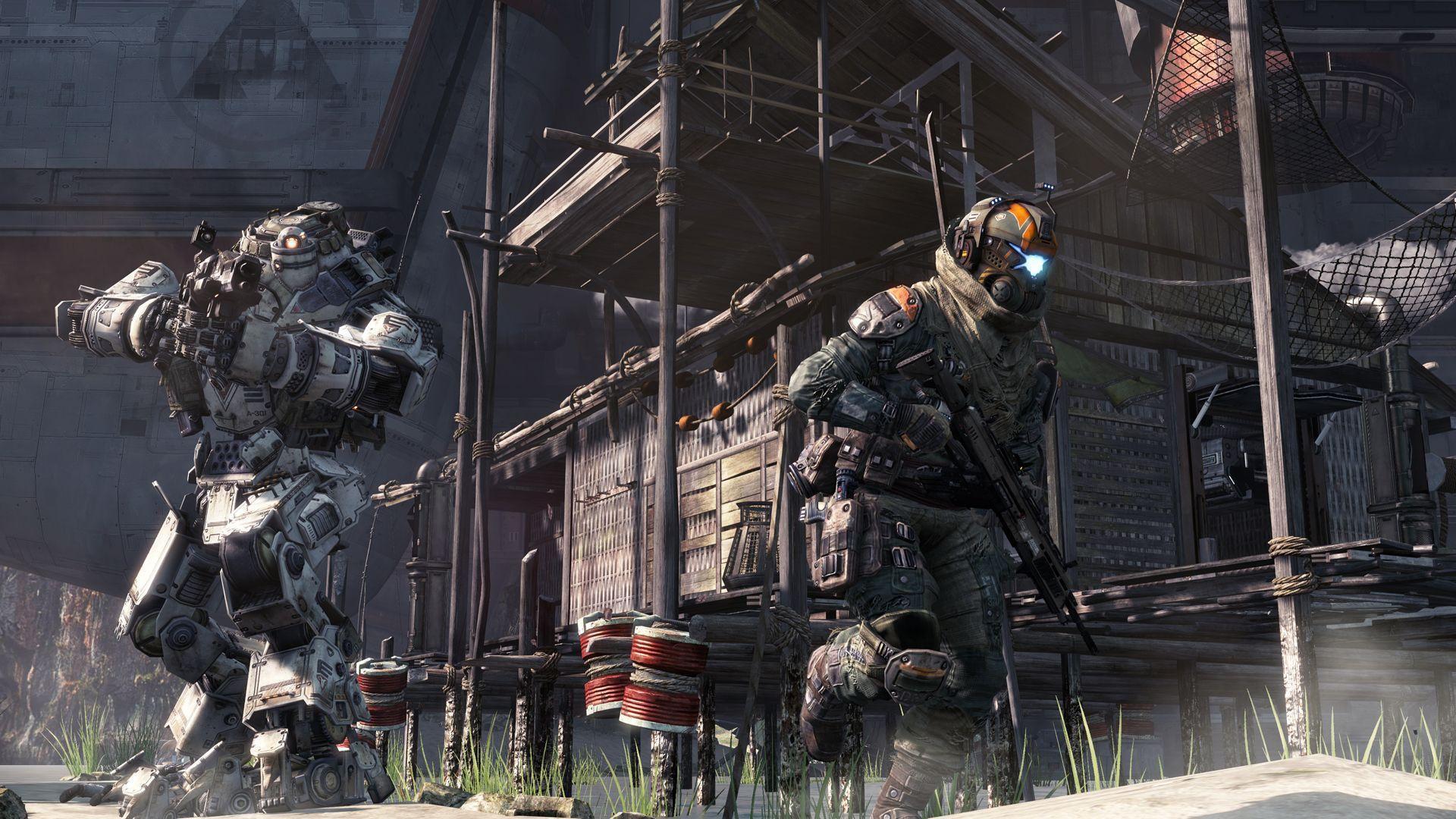 EA has today made available every piece of DLC for their hit first-person shooter Titanfall free to download. Players can now grab the extra content at no cost for both the Xbox 360 and Xbox One, with the packs available to download separately or as part of the Season Pass. The full list of DLC includes the Expedition DLC, Frontier’s Edge DLC and the IMC Rising pack.

Neither EA, Respawn Entertainment nor Microsoft have announced the apparent deal. This has led some to speculate that the sale may be an error but the timing also indicates that it may be a way of celebrating Titanfall’s one-year anniversary.

Users do not need to own the game in order to download the content, so even if you currently haven’t played Titanfall it may be worth purchasing it at the free price. This is especially useful as it is unclear how long the content will be available at this price. This means that if get the game in the future you will be able to access the content. With the announcement that April’s Games With Gold will see double the number of games made available for free, it is likely that Titanfall may be one of the free games heading to the Xbox One and Xbox 360.

Titanfall first released in 2014 for the Xbox One and PC before seeing a release on the Xbox 360 later. It received widespread critical acclaim, although sales data has not been released by EA suggesting that it did not perform as well as hoped commercially. Titanfall was the first game by Respawn Entertainment, the company set up by ex-Infinity Ward developers after their controversial split with Activision. They had previously been responsible for helping to create the Call of Duty franchise and developed the highly successful Modern Warfare games in the series.