This week Nintendo revealed some great-looking 2DS XL models due out this summer. Right now they’re only announced for Japan, but they’ll work in any region. 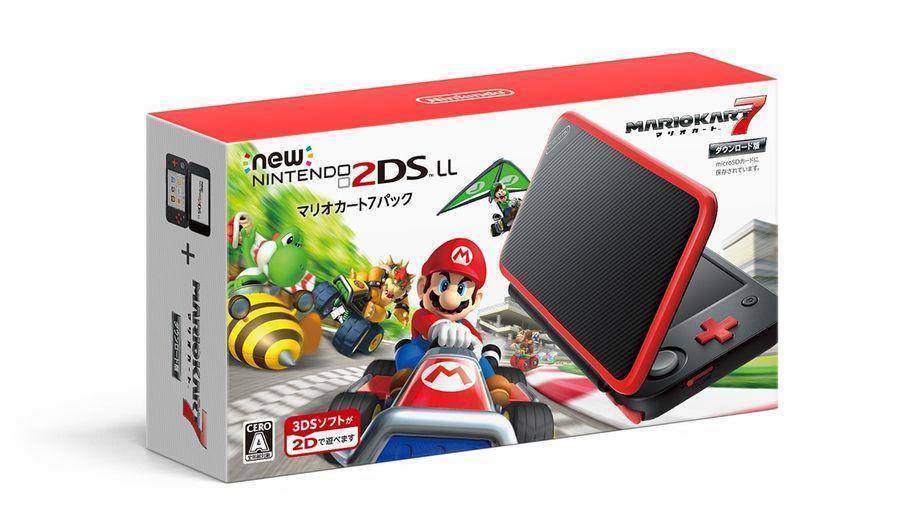 The first is the Mario Kart 7 model which is decked out in a red and black scheme with embossed racing stripes. It comes with a digital copy of MK7 inside. 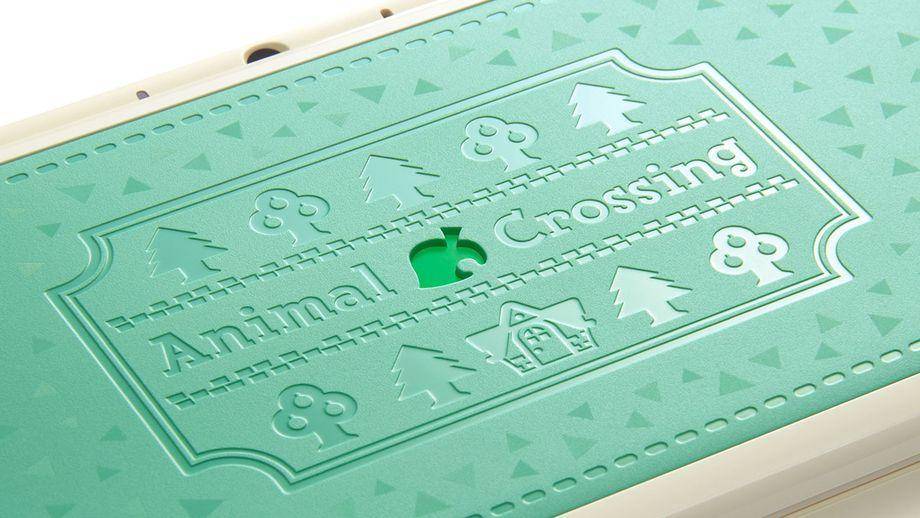 The second is this Animal Crossing model that I can already hear the Stateside fans begging for. It, too, has a related game stored in its memory; the upgraded amiibo-compatible version of New Leaf.

The most interesting model is the Minecraft Creeper Edition. Dressed up like a Creeper, it utilizes the blocky graphical style of Minecraft quite effectively. From the pictures, though, it looks kind of hard on your hands: 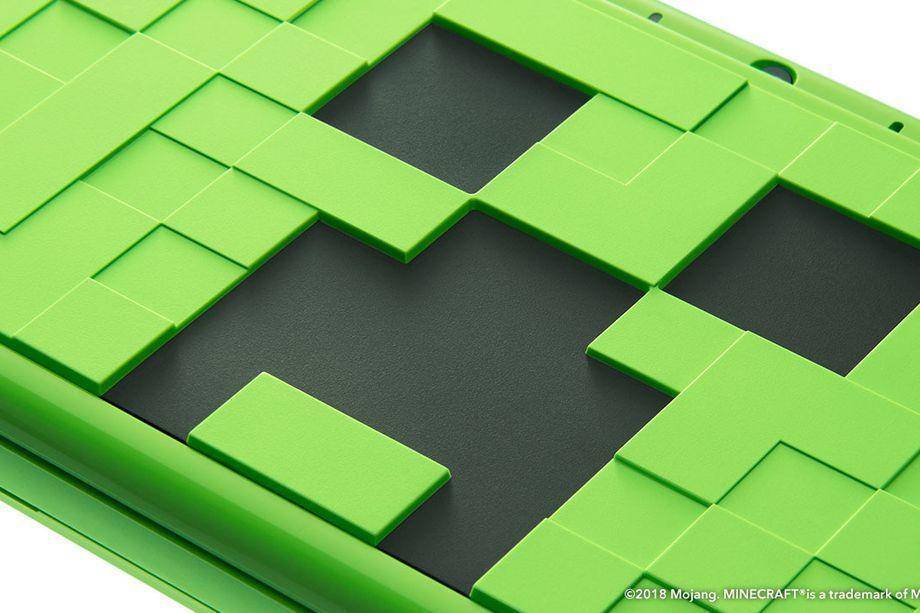 The bigger implication is what this represents: Mojang has been a Microsoft company for several years now. Microsoft makes the XBox One, a competing product, and yet here they are licensing one of their own properties to help sell a Nintendo device. One might point out this is just part of Microsoft’s “hands off” strategy with Minecraft which has always been a multiplatform game. But it goes deeper.

Last month Nintendo released an ad touting the crossplay between its own Switch and the XBox. The logos are prominent, the products are obvious and the players are wearing the colors of their console of choice. The real point of this might have been to stick it to Sony (who still won’t allow crossplay for anything), but it’s still remarkable — and a good sign.

Because you know what this could ultimately mean….BANJO FOR SMASH! ….Or not.