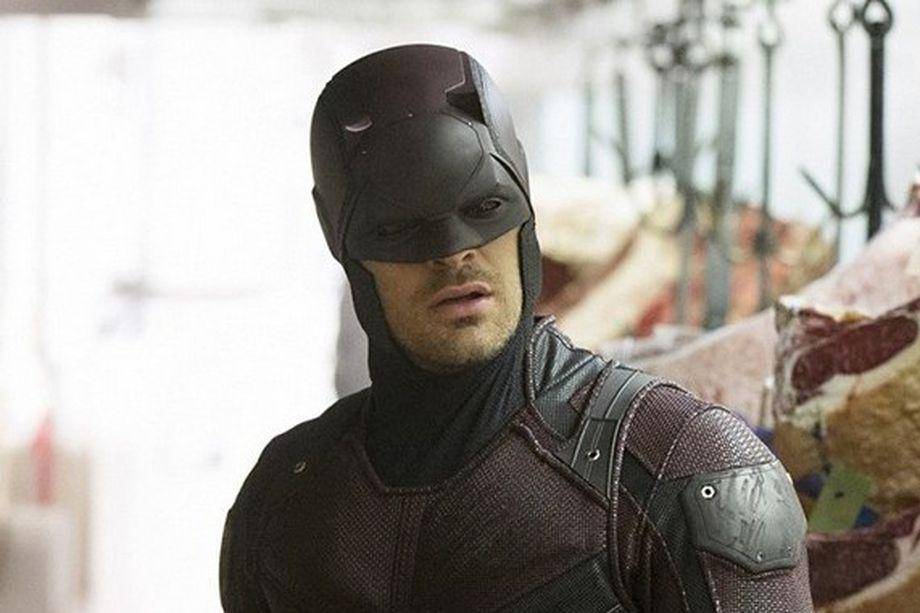 A glimmer of hope appeared for Daredevil, Luke Cage and the other Marvel Netflix shows today. The streaming giant threw the ban hammer down on most of these shows earlier this year, with their only hope being a pickup from parent company Disney — which we felt was unlikely.

Disney+, the streaming service the conglomerate is preparing to launch late next year, is billed as a more family-oriented stream of entertainment….so the mature-themed Marvel shows, with their violence and swear words, wouldn’t really fit there. And the fact that Disney is preparing a few new Marvel shows to premiere on Disney+ — these tied more closely to the cinematic universe — would seem to seal Daredevil’s fate.

But hold on. Kevin Meyer, head of Disney’s direct-to-consumer and international division, was interviewed by THR this week — mostly about Disney+ and the company’s future, but the subject did come up of their doomed shows over at Netflix.

Would you consider reviving the Marvel shows that Netflix canceled?

They are very high-quality shows. We haven’t yet discussed that, but I would say that’s a possibility.

This definitely doesn’t mean the shows WILL migrate. But it IS confirmation that such a resurrection would not be impossible.

The problem is, however, that the terms of Netflix’s contract with Marvel state that no new television projects can be undertaken using the characters shown in Daredevil, The Defenders, and etc. for at least two years after their cancellation. Two years is a long time and it’s possible the company may lose interest, or that its cast may be tied up with other shows by then.

We’ll see what happens, won’t we?

Deadpool Will Get a Director’s Cut