The Young Cannibals Coming From Devilworks

Devilworks has released the trailer and poster for their upcoming horror film The Young Cannibals. Produced in the UK, the film will be shopped around by Devilworks at Cannes for worldwide distribution deals.

Who are the “Young Cannibals” anyway? We could assume they are the toothy creatures in the poster, but they could also be our hapless teen protagonists….y’see, they kind of accidentally ate someone.

How does that happen? When you’re hiking in the middle of the woods, you’re hungry, and you run across and old man frying more hamburger patties that he can eat. None of the teens asked questions, they just chowed down. It turns out they got a bite of human flesh and now the monsters want a bite of them. The production company “Bad Taste Pictures” has never carried a more appropriate name.

The Young Cannibals stars Megan Purvis and Hannah Louise Howell, was written and directed by Kris Carr and Sam Fowler, and produced by Charlie Pride. A distribution deal could be in the works soon. In the meantime, here’s the trailer….

Starring Megan Purvis and Hannah Louise Howell, this fast-paced horror follows a group of friends as they arrive at a secluded campsite, where they plan on spending a relaxing weekend by the lake. What they didn’t plan on, was being tricked into eating burgers made of human flesh. This act summons an unrelenting supernatural creature, which hunts them down one by one. 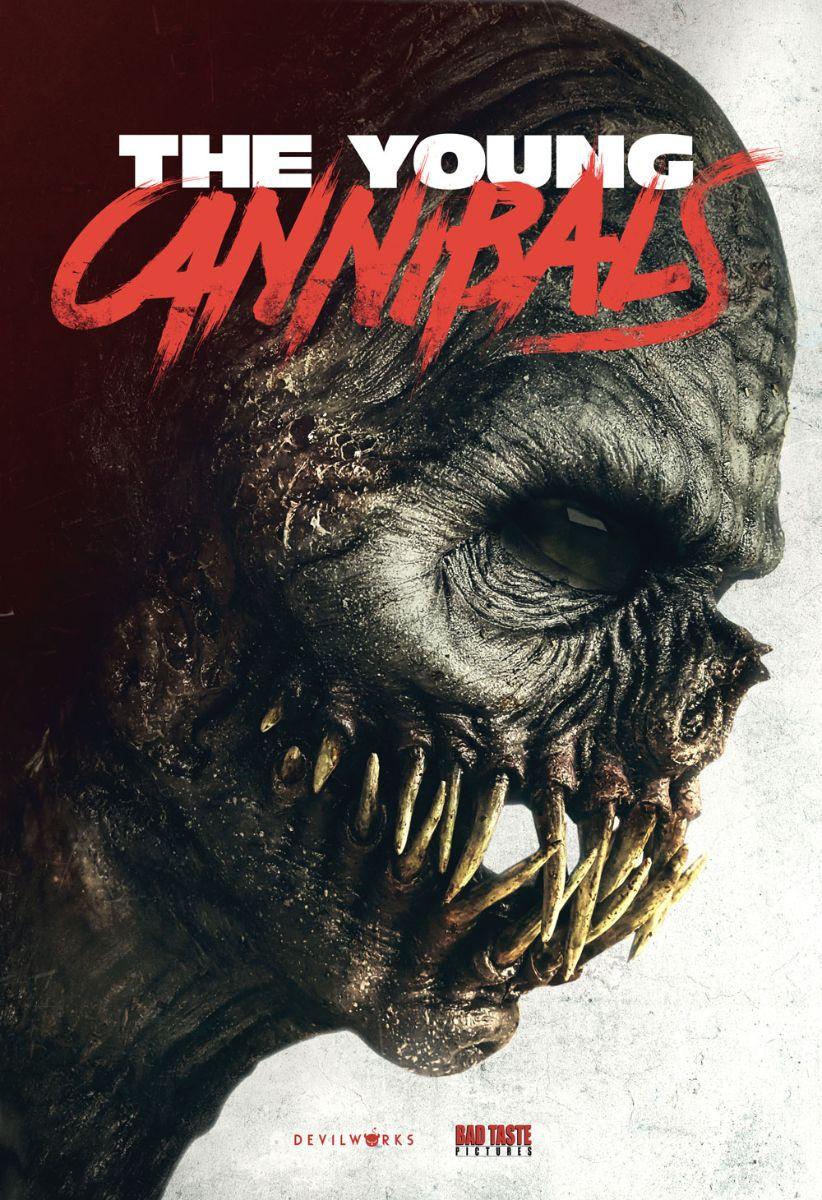 Anyone in or around the LA area can check out The New Hands, a horror comedy from Brandon Scullion, when it premieres at Hollywood’s Chinese Theater this October. This Frankenstein-like tale involves a serial killer whose goal is to assemble a new set of hands from the pieces of his