The Witcher 3’s Geralt Is In Soul Calibur VI

It’s become a tradition for Namco’s Soul Calibur series to include special guests. Today the company revealed they’ve partnered up with world-renowned game studio CD Projekt Red to bring over Geralt, main character of The Witcher 3, to the Soul Calibur tournament. He’ll bring over his Witcher powers from his own game, and he’ll be voiced by Doug Cockle, who voiced him in The Witcher 3.

Not only is Geralt in the game, he’s even on the box. The cover art for the game, revealed today, depicts two playable characters. One is Mitsurugi, the other is Geralt. Namco also confirmed the return of Ivy, Zasalamel, Kilik, Xianghua, Nightmare, and a new character named Groh. 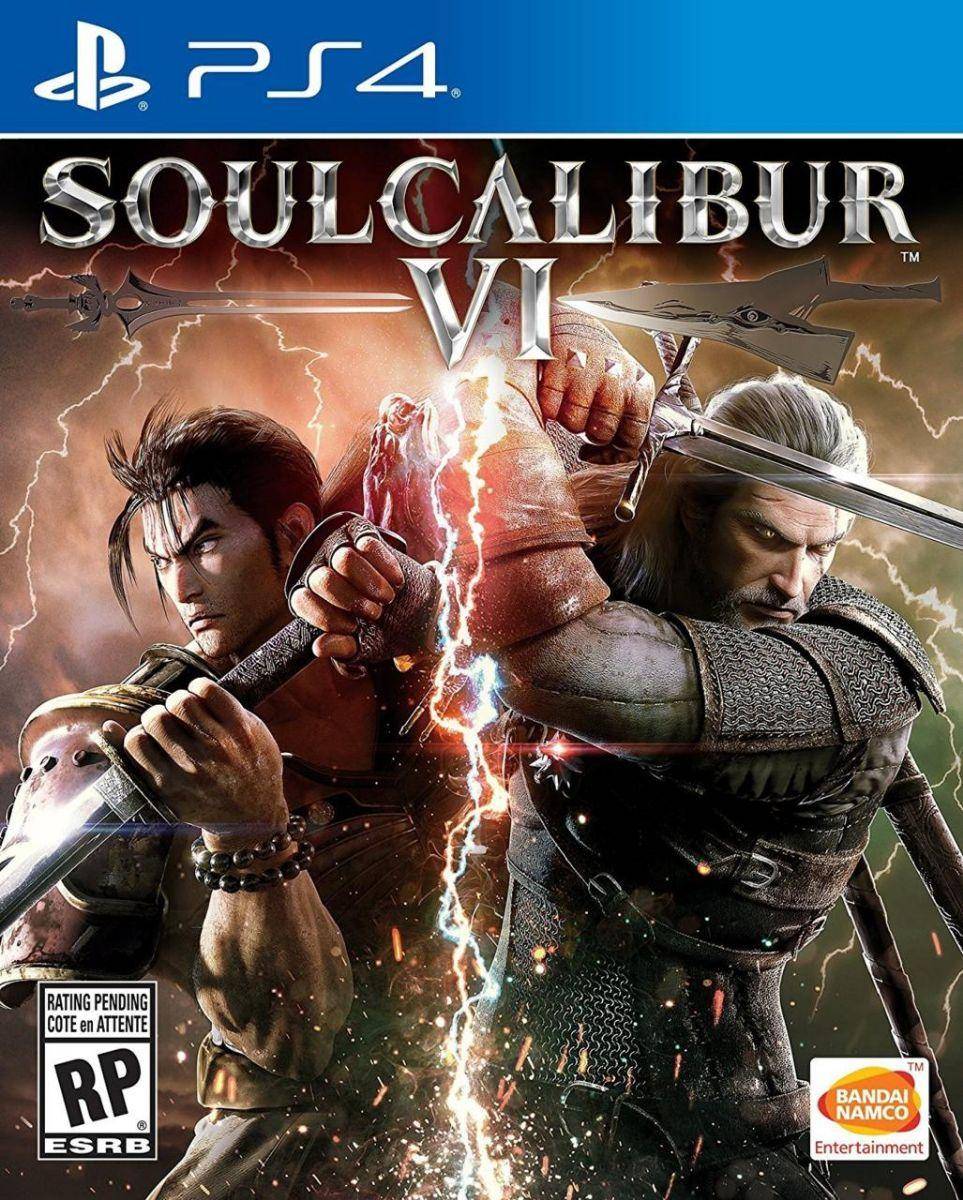 “When we were approached with the idea of doing a crossover, we thought our community would really enjoy playing as the witcher,” said Marcin Momot, Community Lead at CD Projekt Red. “We’ve collaborated with Namco artists to faithfully recreate Geralt, and shared original Witcher 3 assets like Geralt’s model, animations, and weapons. I think Namco did an outstanding job of capturing all the details and introducing The Witcher to Soul Calibur in a way fans of both series will enjoy.”

Geralt now joins a long list of special guest stars in Soul Calibur that includes Link (game #2), Darth Vader and Yoda (game #4), and Assassin’s Creed’s Ezio (game #5). Soul Calibur VI currently has no release date, but we expect to hear more about it during E3, if not earlier.

CD Projekt Red Lays Out Plans For The Next 10,000 Years

Tekken 8 first trailer: The Mishima family still kills each other!

Attention All Straw Hats: One Piece Day Is Coming