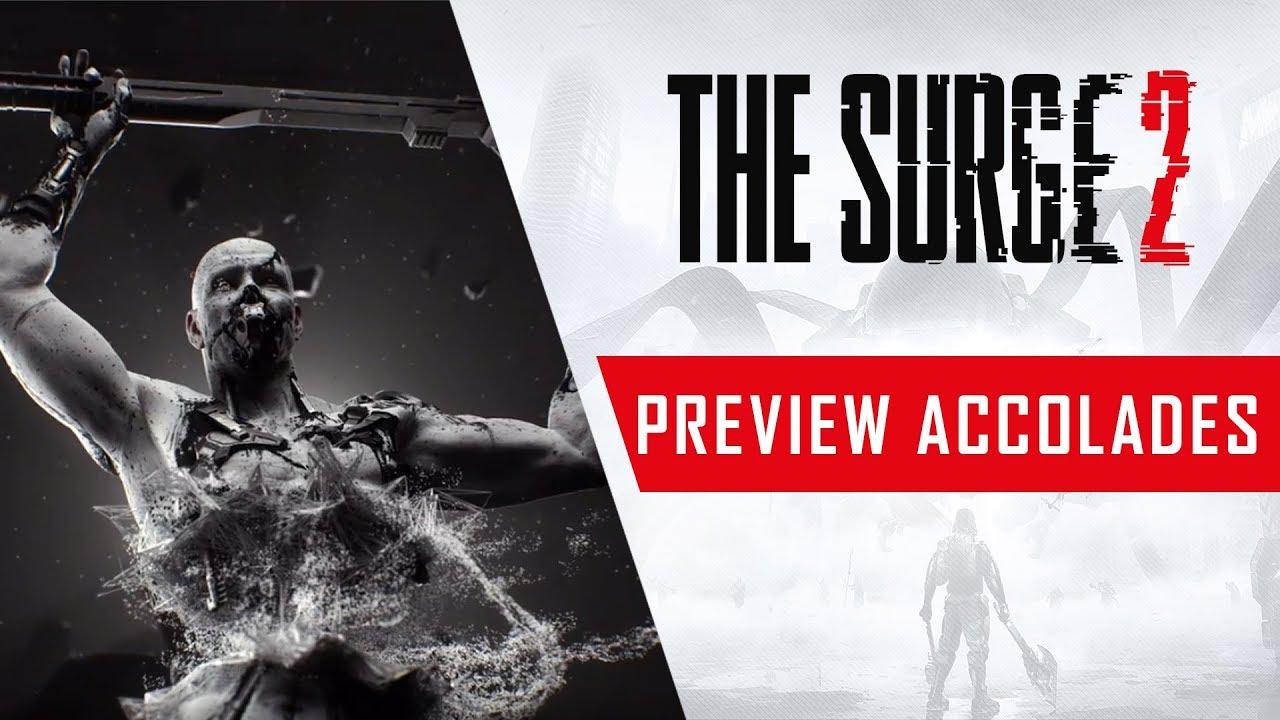 It’s been a while since we’ve heard from The Surge 2, but given that the game is still scheduled for a September release (a little over a month from now), it’s about time for a new peek. So here’s a new trailer from Deck13 and Focus Home Interactive, which contains a bit of new visual information for The Surge 2 but mostly serves to show off a few complimentary pre-release quotes.

Like most AAA games these days, The Surge 2 takes place in the apocalypse. The world is in a state of anarchy as looters, cultists, and even rogue robots roam the streets. The situation sounds bad — for a civilian. Good thing YOU have a high-tech exo-suit that can be upgraded from parts you scavenge in the environment or from slain enemies. Plus, you’re not technically alone — you have a Combat Drone following you that comes equipped with its own suite of weaponry.

Inside the high walls of Jericho City, trapped in a technological apocalypse that threatens to consume everyone within, our hero fights to survive and uncover the truth of the disaster. Cult members hopped up on drugs, nanomachines, looters, and security forces will try to stop you wherever you go while a mysterious girl leads you to parts unknown.

If you preorder The Surge 2, you will get the URBN Gear Pack DLC, which includes an armor set, two weapons, one drone, one module, and a bonus online message icon. You can also preorder The Surge 2 Limited Edition which has an exclusive lenticular cover, an 8-page comic book, a massive double-side poster and three lithographs.

The Surge 2 will be out September 24 for Playstation 4, XBox One and PC.

Kill It With Fire Launches For PC

A Year Of Rain, And A Developer Diary