Wild Eye Releasing puts out a lot of fright films, but The Snarling is one of those rare times they’re distributing a film of a different genre. Thee’s still horror here, but the intent is mainly comedy, hence the goofy title. Apparently nobody notified the poster maker about that: 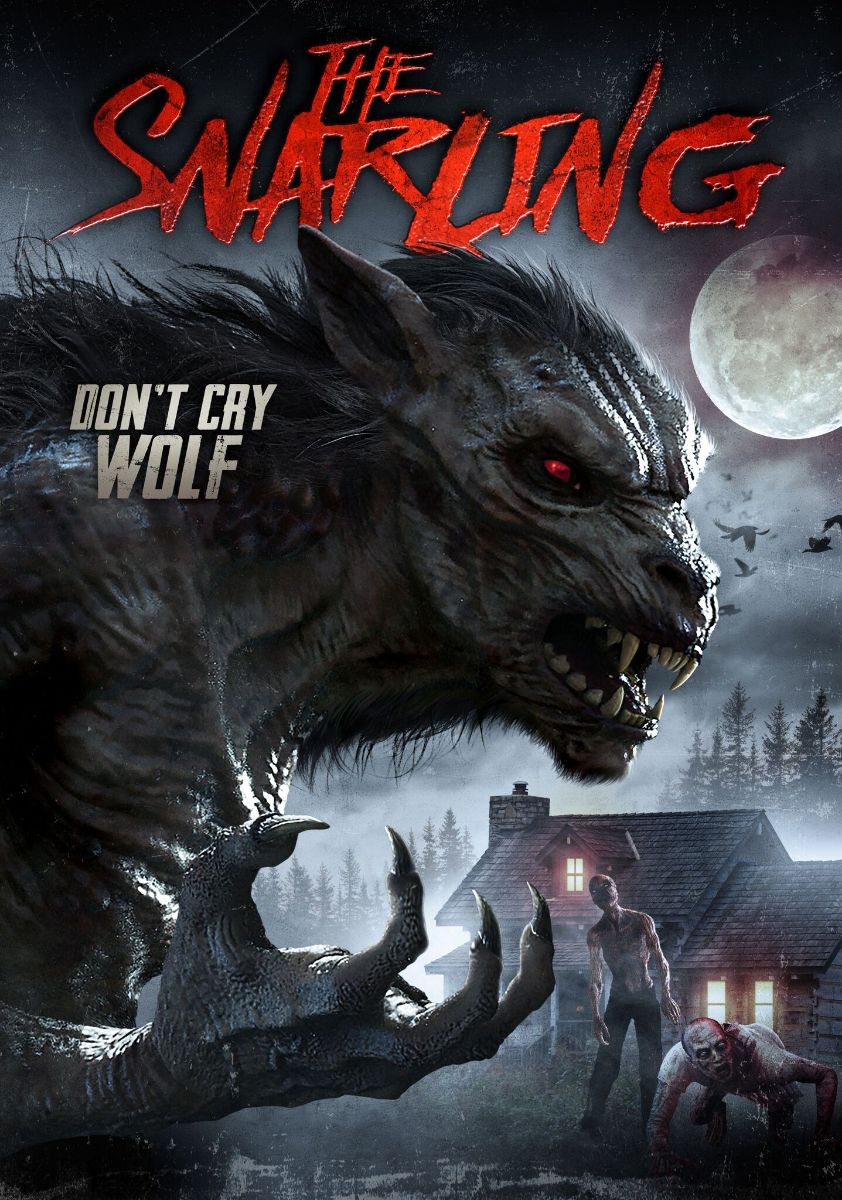 Cool art, but very misleading. The actual movie is like this:

A group of filmmakers are shooting their own horror movie when some actual horror goes down. All the incidents are happening in and around the set, and they can’t figure out why. Then they notice the gruesome murders usually take place during the full moon…

Wild Eye describes The Snarling as “Shaun of the Dead meets An American Werewolf in London.” The Movie stars Laurence Saunders, Chris Simmons, and Ben Manning, and was written and directed by Pablo Raybould. Check out The Snarling later this year — no specific release platforms have been mentioned yet.

Blood Myth Coming To Digital And Disc In November