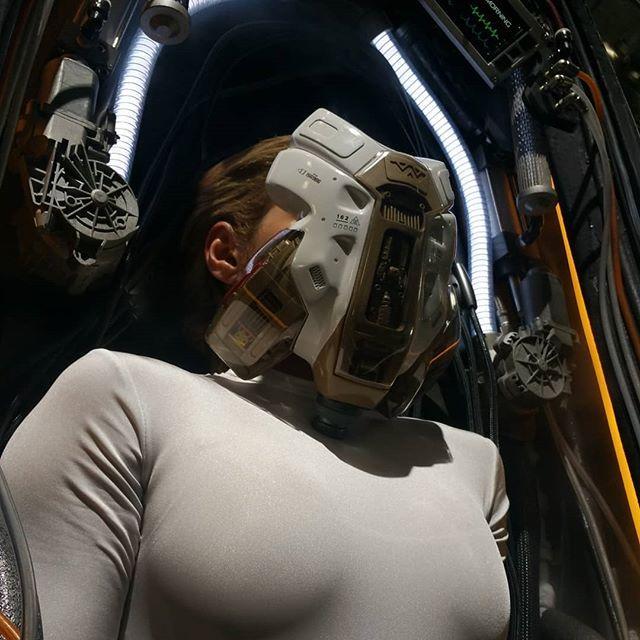 No one was a fan of The Predator, the 2018 reboot (directed by Shane Black) of the 1987 classic and its sequels. Special effects artist Yuri Everson, who worked on the movie, posted screenshots from two deleted scenes to his Instagram, and they reveal quite a twist. Mind, it’s no great loss — this twist would not have made the movie better. In fact, in the eyes of some, it would have made it worse. 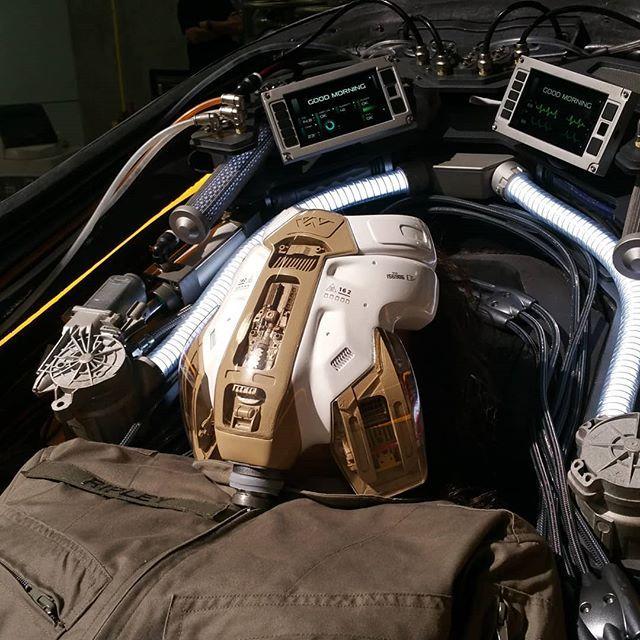 According to Everson, the director shot three endings. One made it into the film; the other two would have been somewhat controversial. In Scrapped Ending #1, the surviving crew encounter a spacecraft pod. Ripping it open, they find an astronaut in stasis…with the nametag Ellen Ripley.

Though it’s pretty much canon that the Alien and Predator films take place in the same universe, heroes from one series have never crossed over into the other so blatantly. Everson says Sigourney Weaver was not involved in the production and someone else played Ripley in the scene.

So what about the second ending? In that one, the events go down in the same manner, only this time they find a younger woman, whom the pod monitors identify as Rebecca Jordan. “Rebecca Jordan” was the birth name of Newt, the little girl Ripley rescued in Aliens. 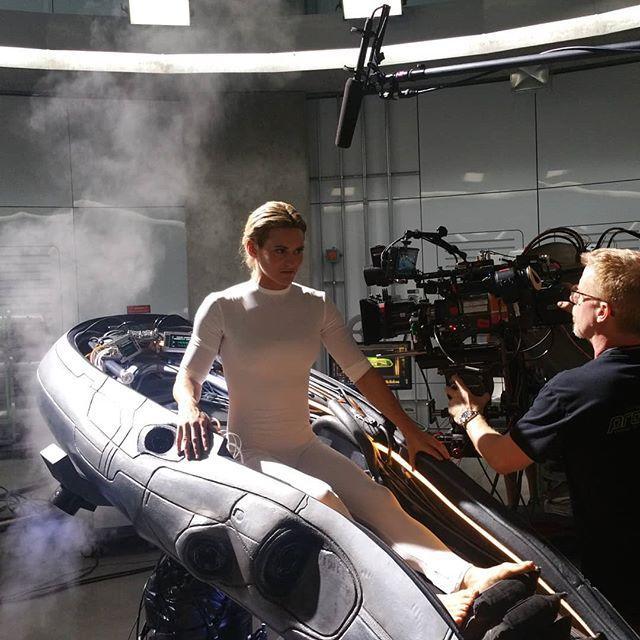 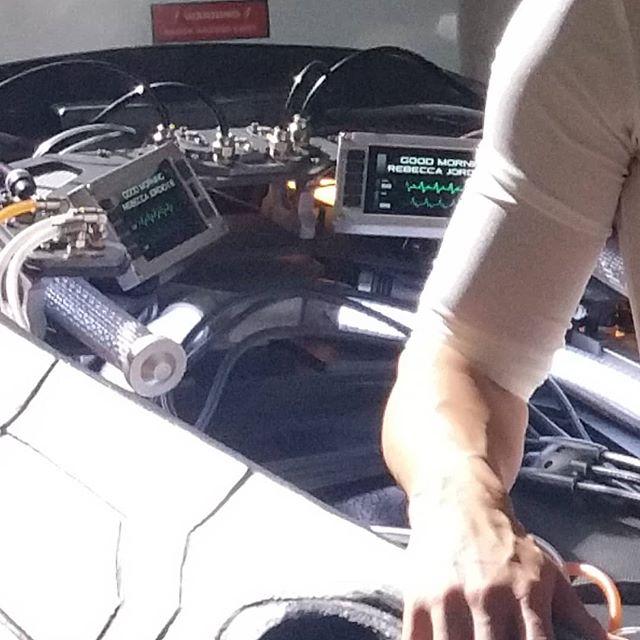 So what’s the problem with either of these endings, really? The fact that the Predator series takes place in present day, and the entire Alien series takes place over a century after that. Ripley won’t be born for several decades, you guys! Did no one tell you? And if you can’t have Ripley, you definitely can’t have a grown-up Newt!

There are two possible explanations. One, they’re Reboot Ripley and Rehash Newt — they have nothing to do with the other storyline; they’re part of the new continuity. Two, they fell through a wormhole and landed in Predator times (the worse of the two options).

The Possession Diaries Takes Over This June