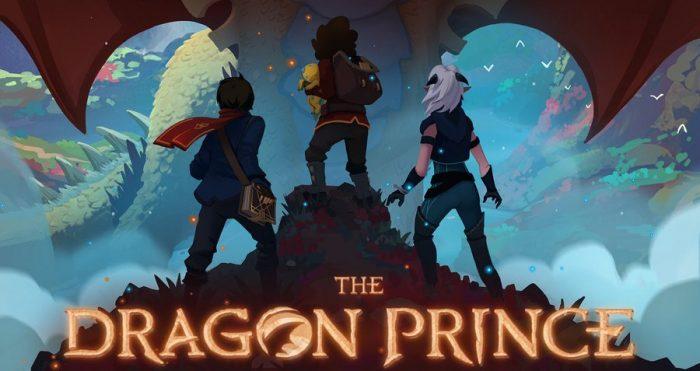 Netflix’s The Dragon Prince premiered its first season last year and immediately won over fans with its epic scope and clever writing. What viewers DIDN’T appreciate was the animation framerate. The show uses cel-shaded CGI models, but in a different way than usual. Since a lot of classic anime is animated “on threes) (eight frames a second), the makers of The Dragon Prince decided to emulate this by rendering their animation at the same speed.

Head writers Justin Richmond and Aaron Ehasz confirmed to Polygon that the blowback they received from their animation style caused them to take a second look at it. “I think that the animation is the big thing. It’s really fine-tuned for season 2,” says Danika Harrod, head of cummity management. “We just heard a ton of feedback on [the animation] and the guys take it really seriously.”

“We’re really proud of what we did with season 1, but I think we always try to do better,” Richmond adds. “Every time we get the ability to do more of this stuff, we’re always trying to make the process better. We really tried in season 2 to make the show look as good as it possibly could. I think we took some of the notes to heart and said we can fix some of the things that people may not have liked as much.”

Will you approve? Only one way to find out. The second season of The Dragon Prince arrives on Netflix February 15.

Luke Cage Has Just Been Cancelled