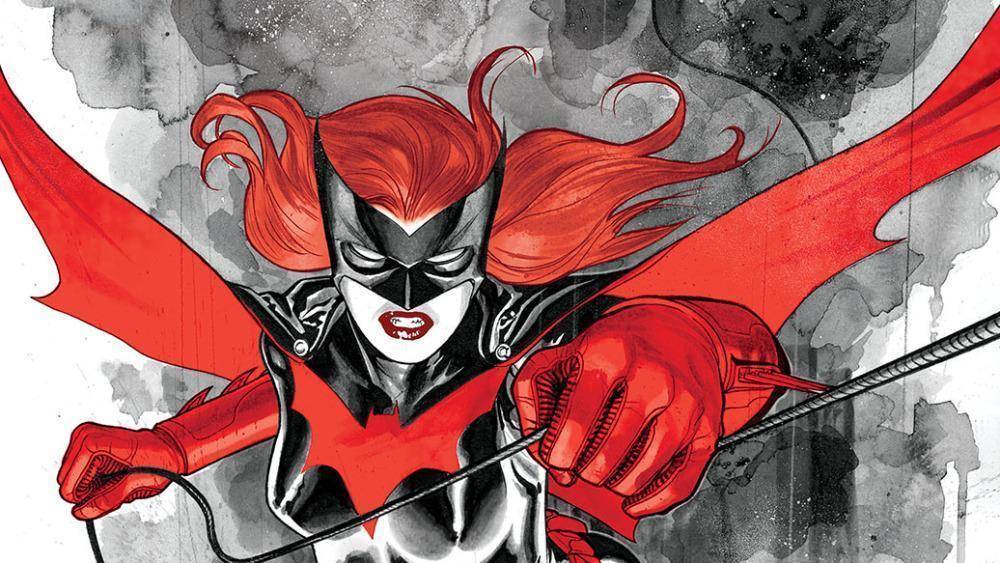 How cool would it be to have a CW Batman series? We’ll never know, because DC and WB still hold a “movies only” policy with their Super-Trinity. We can have a BatWOMAN series though, and they’re considering it.

Batwoman is scheduled to appear as a character in the next crossover event uniting four of the five CW super-shows (Black Lightning is considered to be its own universe). According to Deadline, The CW is developing a full-fledged series for that character, using the same unannounced actress from the crossover (which airs in December). DC has had several Batwomen in its continuity but the most recent, Kate Kane, is the one confirmed here.

As cool as a Batwoman series sounds, I think most of us can agree five Berlantiverse CW superhero shows at once is enough, or possibly too much as it is. And if we had to get rid of one to make room for Batwoman, it would make perfect sense to scuttle Arrow. It’s the oldest series, it hasn’t had a good run of episodes in years, and Oliver Queen is the original “Batman replacement” character so two at once will be redundant.

Thing is, we’re not convinced The CW will have the sense to do that. Arrow is the longest-running series, but it’s also the show that kicked off their entire Berlantiverse lineup, and traditionally with network TV the show that starts a trend stays on the air until that trend expires. I don’t want to think about how bad Season 13 of Arrow will be, but tradition dictates they won’t put it out of its misery until it’s alone in the lineup again. I’d like to be wrong.

Right now, the Batwoman series is not a guaranteed deal. Her appearance in the crossover will come first.

Kid Flash Is Departing Legends, The Flash And Everything Else

Here’s When Your Favorite CW Shows Start This Fall