The Best Of #ScreenshotSaturday: September 2016

Every month, Pop Geeks looks through the extensive entries to #ScreenshotSaturday – screenshots of games that are posted to Facebook and Twitter every Saturday under the #Screenshot Saturday banner – and brings you some of the best indie games that are worthy of your attention, all in a listicle form counting down to our favorite. Welcome to the first, and hopefully not last, edition of The Best Of #ScreenshotSaturday! Not see a screenshot from the last month that you thought was interesting? Let us know below! 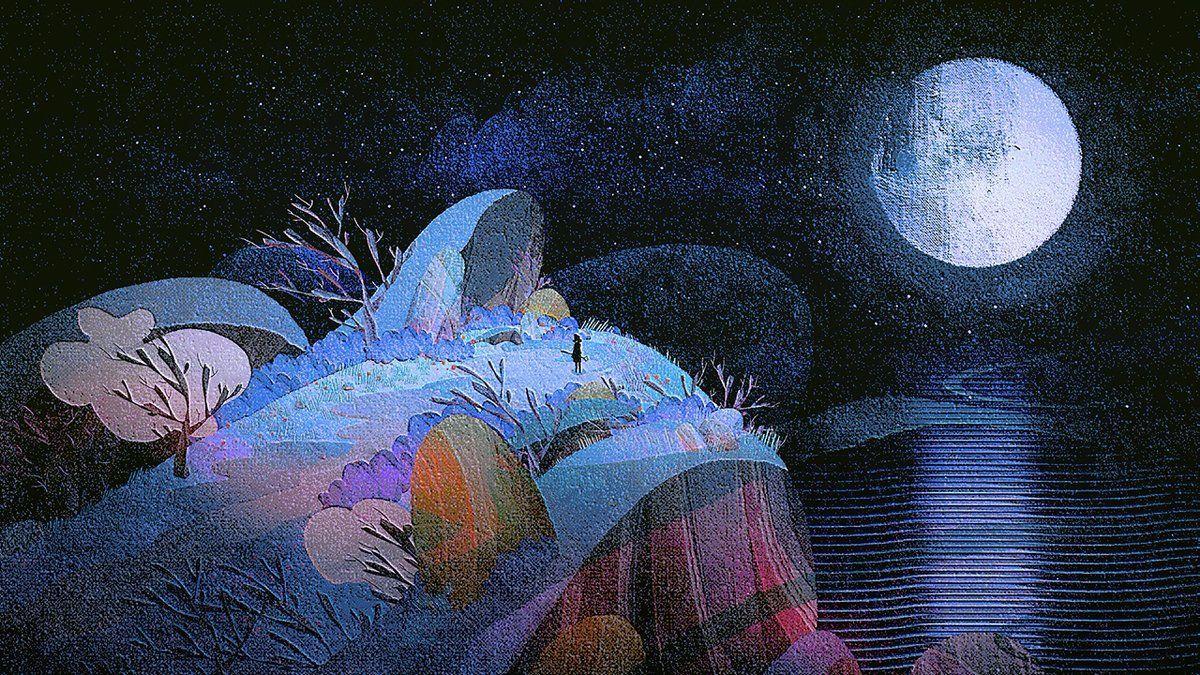 Totem Teller is open world adventure game from developers Grinning Pickle set in a landscape of unfinished stories and glitched reality. As you explore a broken environment, you interact with NPCs and conclude their stories with your powers. Totem Teller started out as a jam concept for onegameamonth.com (#1GAM). Grinning Pickle soon realized what they wanted to build was way beyond that single month scope. They didn’t want to ‘half-finish’ another game.

Ben and Jerry were still entangled with full-time corporate jobs, so they shelved the Totem Teller prototype and began to plan an escape. Almost 2 years later, they finally managed it. In November of 2015 Grinning Pickle started the project over from scratch. Totem Teller represents them working to their strengths and giving all they have to ‘finish well’.The game is set to have a number of different features, including: 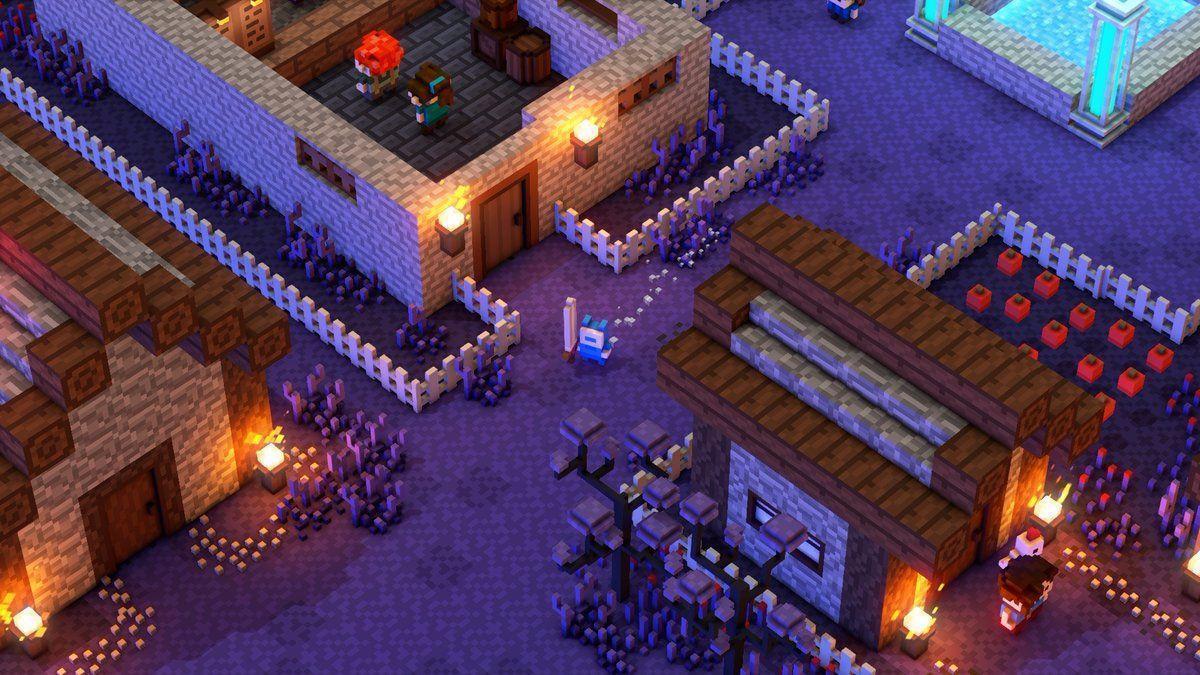 Riverbond has players embark on a journey down an enchanted river to explore an ever-shifting landscape, uncover the truth of a collapsing world, and rebuild the passage that once served as the path between life, death and the great beyond. During their journey players will partake in a brisk single-player campaign filled with exploration, quests, intense melee combat, special abilities and a heroic narrative. Describing the game, the developers have said:

“Embark on a journey down an enchanted river to explore an ever-shifting landscape, uncover the truth of a collapsing world, and rebuild the passage that once served as the path between life, death and the great beyond.” 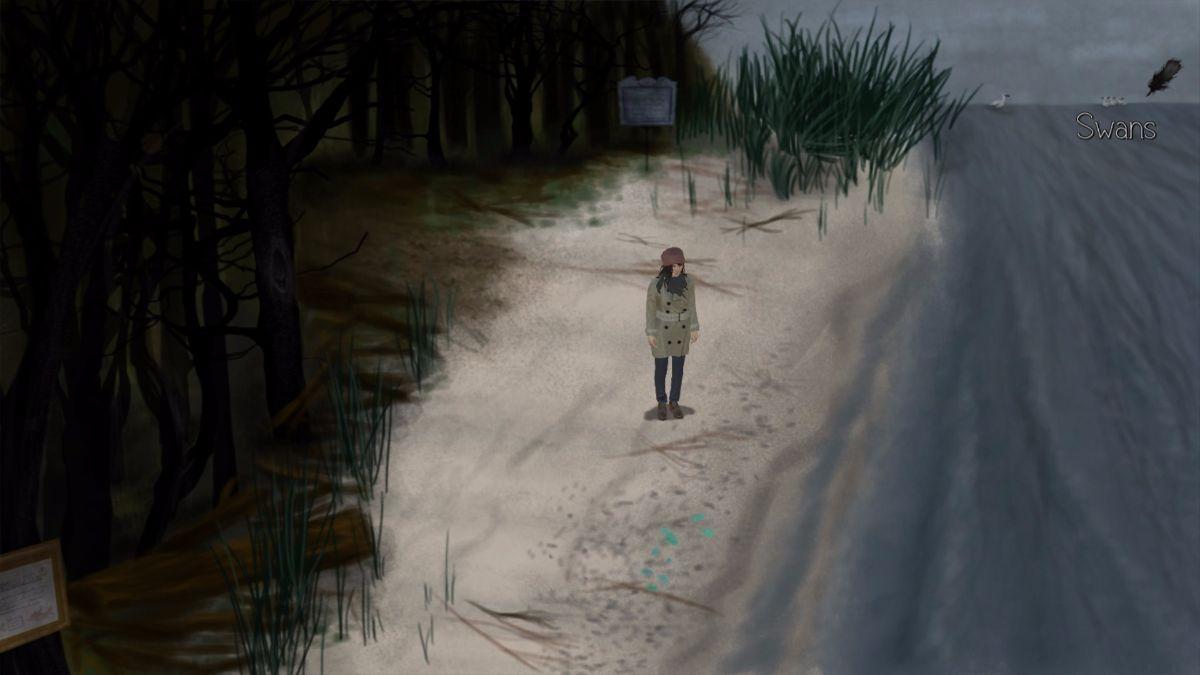 Gray Skies, Dark Waters is, at its heart, a story-driven adventure game that puts the players in Lina’s head and asks them to make difficult decisions about how to respond to a family that’s been torn apart by Vivian Garrett’s disappearance. Did Vivian get frustrated with her life and simply leave? Did she commit suicide? Was she murdered? Or are there possibilities too fantastical to even imagine?

Gray Skies, Dark Waters is a three-dimensional, third-person adventure game. The developers have said that they want the player to fully experience the world of Avett’s Landing and feel like they’re resting on Lina’s shoulder: close enough to truly understand her as a person.

Describing the game, the developers have said:

“What does it mean to truly disappear without a trace? For a year and a day, that’s the question that seventeen-year-old Lina Garrett has had to consider after her mother vanished from the Chesapeake Bay town where the Garretts live. Take Lina on a thought-provoking journey through Avett’s Landing to unravel the mystery of her mother’s disappearance and discover what it means to truly be part of a family.”

The Thin Silence is a cinematic narrative adventure game with both puzzle and exploration elements, told through the introspection and recollection of Ezra Westmark. Find creative ways to make your way out of the darkness, uncovering the journey that lead him there and the hope that leads him home. Inspired by point-and-click adventure games, The Thin Silence allows you to collect and combine important items along your journey.

These items and their combinations can be used to manipulate the environment in many varied and unexpected ways. Obstacles are not intended as a test of your intelligence. Rather, you are facing the same challenges that Ezra faces and thinking creatively to overcome them. Do not expect to solve the same puzzle over and over again. 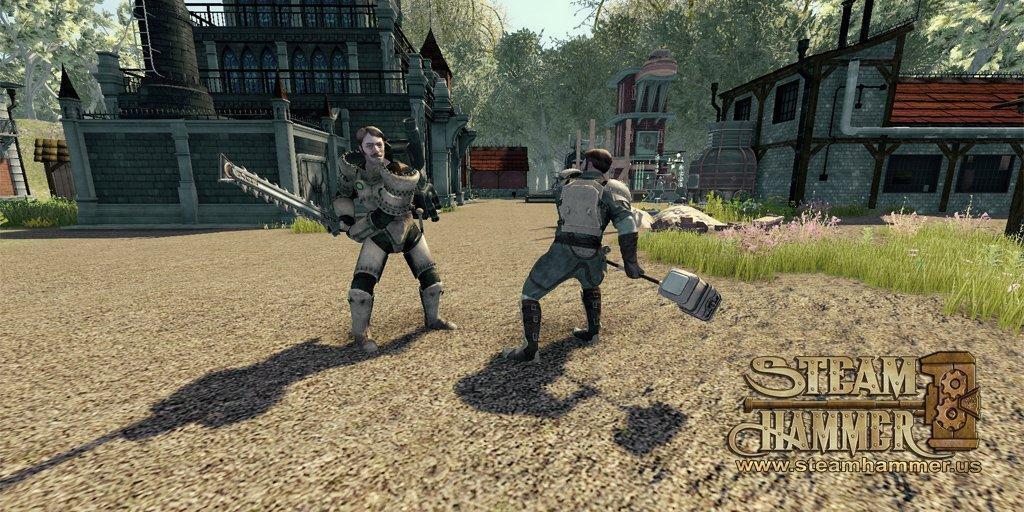 This steampunk combat/crafting game lets you fight other players with a vast array of modular clockwork machines and vehicles. Powerful weapons like the titular steam hammer, tesla generator, and airships offer different playstyles, and each faction will have their own distinct tools and techs.

The game features two races: Technocrats from the Victorian Empire with all their might and steam-powered artifacts, who are at war with Acribian rebels who keep the secrets of morphing mechanisms and living flesh. Each race has its own crafting system, unique weapons, equipment and architecture. There is an open class system with various skills to develop: engineer, scientist, farmer, gunsmith, stormtrooper, sharpshooter and lots more.

Someone’s Making A M.A.S.H. RPG Pre-Order Dishonored 2 To Play It A Day Early

The Death Of Steam Greenlight: 5 Of Its Best Games

When it comes to Indie Game developers, Nintendo doesn’t exactly have the

Every month, Pop Geeks looks through the extensive entries to #ScreenshotSaturday – screenshots

Every month, Pop Geeks looks through the extensive entries to Steam Greenlight