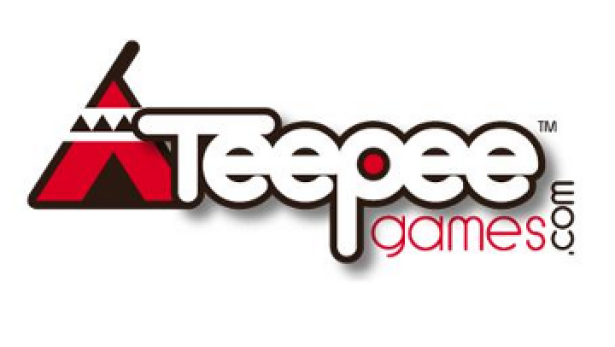 Teepee Games, the rapidly growing discovery platform for social, smartphone and online flash games, is pleased to announce that its Facebook application has attracted more than 100,000 monthly active users in less than 3 weeks. The number of individuals using the app has been growing fast since its official launch at the beginning of July. TeePee Games’ Facebook app has already served over 600k games suggestions through its unique recommendation engine Geronimo.

TeePee Games is a free to use discovery platform that was established to simplify the process of finding great digital games. It’s already built up an extensive directory of titles, with more than 400 Facebook, 150 Android and 2,500 online flash games available for discovery. Partnerships are already in place between TeePee Games and some of the largest social game developers including Zynga, EA, Playdom, Wooga, Digital Chocolate and Hit Point Studios.

Tony Pearce, CEO at TeePee Games comments, “It’s an incredible achievement to have attracted more than 100k monthly active users to our Facebook app and in such a short space of time. The app is packed with loads of exciting features, great content and an easy-to-use interface.”

“We recently refreshed the website and Facebook app, tweaking the discovery interface to make it even easier for our members to find and play the best games. The update has seen the introduction of two new features: ‘Lucky Dip’, which selects a random game for users to play and ‘Game Types’, which allows users to search for titles according to genre.”

He goes on to say, “With a growing catalogue of games to discover, an extraordinary recommendation engine, achievements to unlock and much more, we’ve made sure there’s plenty on offer to encourage our users to come back and play each day.”

“We continue to tackle the major problem that consumers and game companies alike are faced with head on, providing users with personalised content recommendations that truly reflect their interests and online habits.”