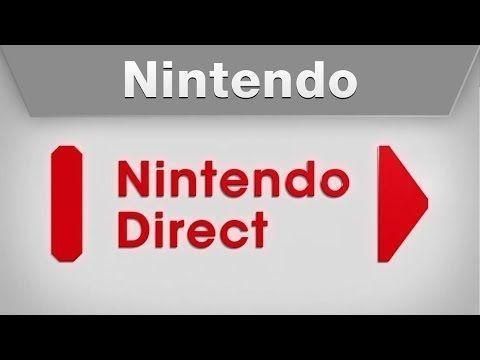 Well, now, this was unexpected.

Nintendo’s global president: Satoru Iwata, has announced during the Nintendo Direct streaming presentation on Wednesday, December 18th, that Tecmo KOEI is developing a brand-new game based on the Legend of Zelda franchise. The twist is that it will be based on the Dynasty Warriors (known in Japan as The Three Kingdoms Musou) gameplay system.

The game is working-titled Hyrule Warriors, and it will retail for the Wii U. Iwata took pains to mention that this is not being considered a main entry into the Legend of Zelda franchise, but as something more akin to a spinoff.

Regardless, it looks like it could be a lot of fun, especially with King Dodongo from Ocarina of Time (the big dragon bowling over Link’s allies in the trailer) shaking up the tried-and-true (and as some have criticized, repetitive) gameplay of  the Dynasty Warriors series. More challenging boss fights alone definitely change things.

We’ll find out how this experiment with merging two of gaming’s longest franchises turns out in 2014.