Awhile back, Disney revealed they were looking into producing a She-Hulk TV series. We’ve heard nothing since, until this week when the casting news broke.

Back in 1980, The Incredible Hulk had his own show. So did Wonder Woman, The Bionic Woman and other such powered-up crime fighters of post-70s television. At Marvel, Stan Lee was worried that network execs would respond to Bionic Woman by inventing a female version of The Hulk…and if THEY did it, they could lay claim to it. He told artist John Buscema, “we need a lady variation on the Hulk NOW.”

Enter Jennifer Walters, cousin of Bruce Banner, who gets into an accident and needs a blood transfusion. Her relative is the only match, so he donates his irradiated blood…and she gains his powers! In fact, She-Hulk gets an improved version of what Bruce has…she can control her transformation at will and she doesn’t become a mindless primitive in the process.

She-Hulk became VERY different from most other Marvel superheroes of the day. She was not simply a carbon copy of Hulk — she kept her job as a lawyer and a lot of her battles took place in the courtroom instead of on the street. At a time when other comics were going “darker and grittier,” She-Hulk’s books were often comedic in tone. 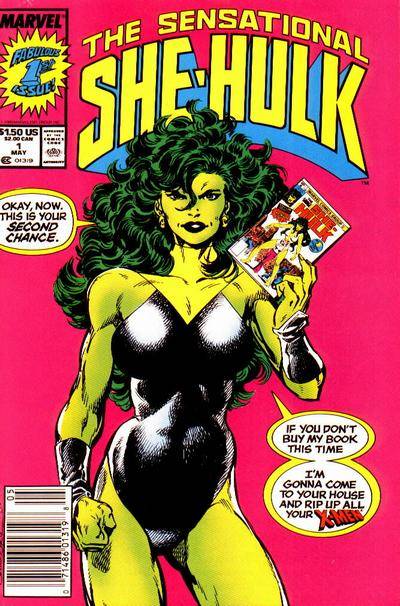 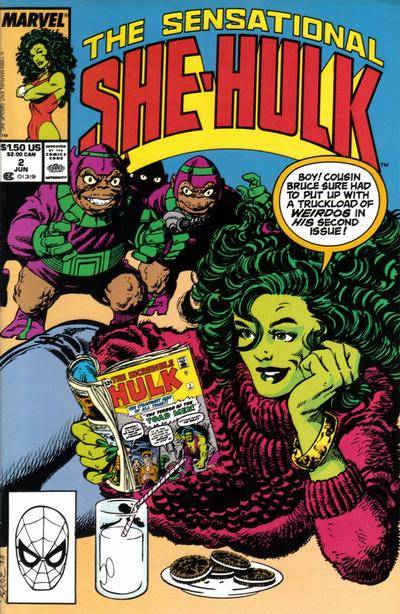 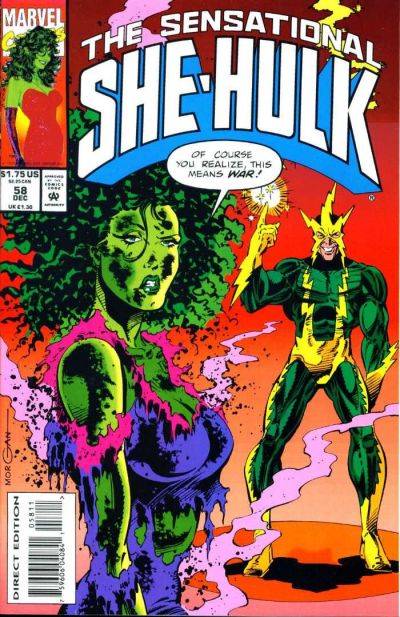 Wen the She-Hulk show was first announced, there was a social media campaign to get Alison Brie in the role, and while that would have been great, we’re satisfied with the casting of Tatiana Maslany. She’s already shown her acting chops several times over by playing over five people simultaneously in Orphan Black — compared to that, She-Hulk will be downright normal.

It’s still far too early to tell if this series will strike the same tone as the comics, or do something different. She-Hulk is slated for Disney+ in the year 2022.

San Diego Comic-Con 2021 Will Be Virtual, But You Already Guessed That