Take The NES To Doodle World In This Clever Indie Game

Indie game developer Nate Peters has just put the finishing touches on Doodle World, his homebrew NES game….and just in time; he was running out of crayons. You might assume establishing a unique look on a machine as graphically primitive as the NES might be difficult…but Peters pulled it off. Doodle World looks like no other NES game out there, official or otherwise. 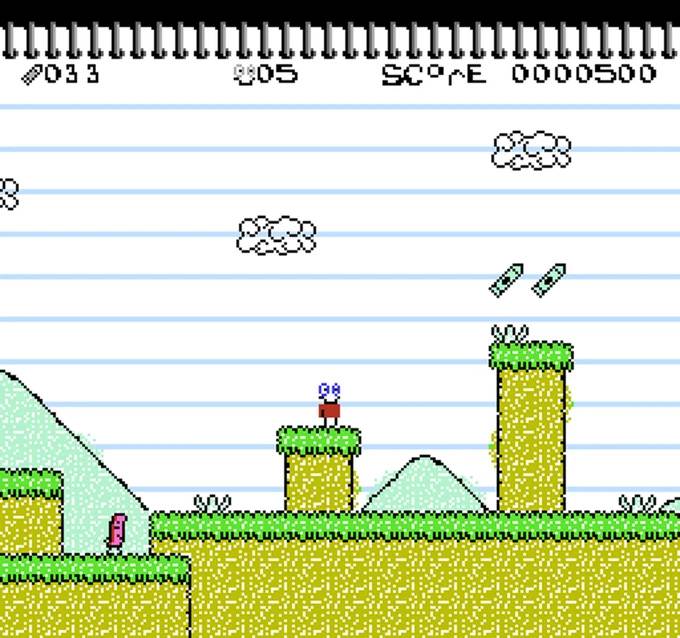 The game looks like it takes place on notebook paper. The colors look like they were applied with crayon. Due to its small graphics bank, the NES can’t store enough data to fill an entire background with unique tiles, which is why 8-bit era graphics tend to repeat themselves. Though clever shading and use of patterns, Peters has managed to disguise this and give Doodle World a feel like it’s actually designed on paper. 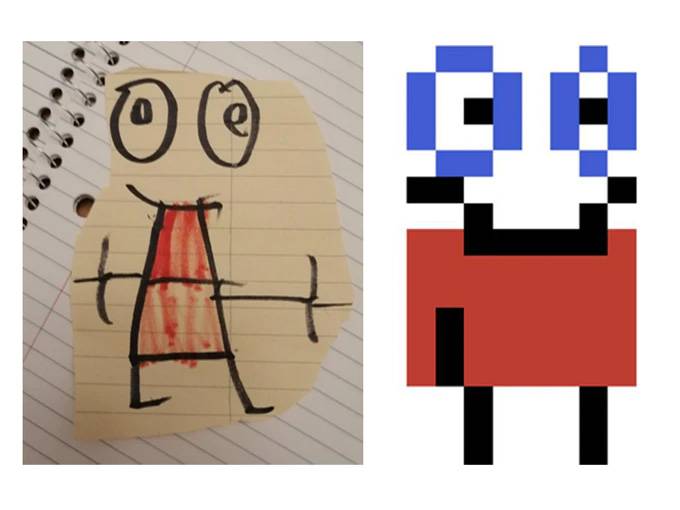 The Kickstarter campaign for a Doodle World physical cartridge was launched today. Peters says the inspiration for the game came from his daughter, and many of the designs are based on her actual drawings, including the boxy, spring-eyed character you control. The “doodle” aesthetic is taken to its limit by making the enemies erasers, push-pins and other hazards a paper drawing wouldn’t like. Wait’ll you see what the bosses look like!

You can get a digital copy of Doodle World for just a $10 pledge — it will work in emulators as well as on a real NES if you’ve got an Everdrive. A gray physical cart takes a $35 pledge, and if you’d like a box and manual to go with it, choose the $55 pledge — it even comes with crayons!

The crowdfunding campaign for Doodle World has already made its initial goal in a day. It will remain open until October 9.